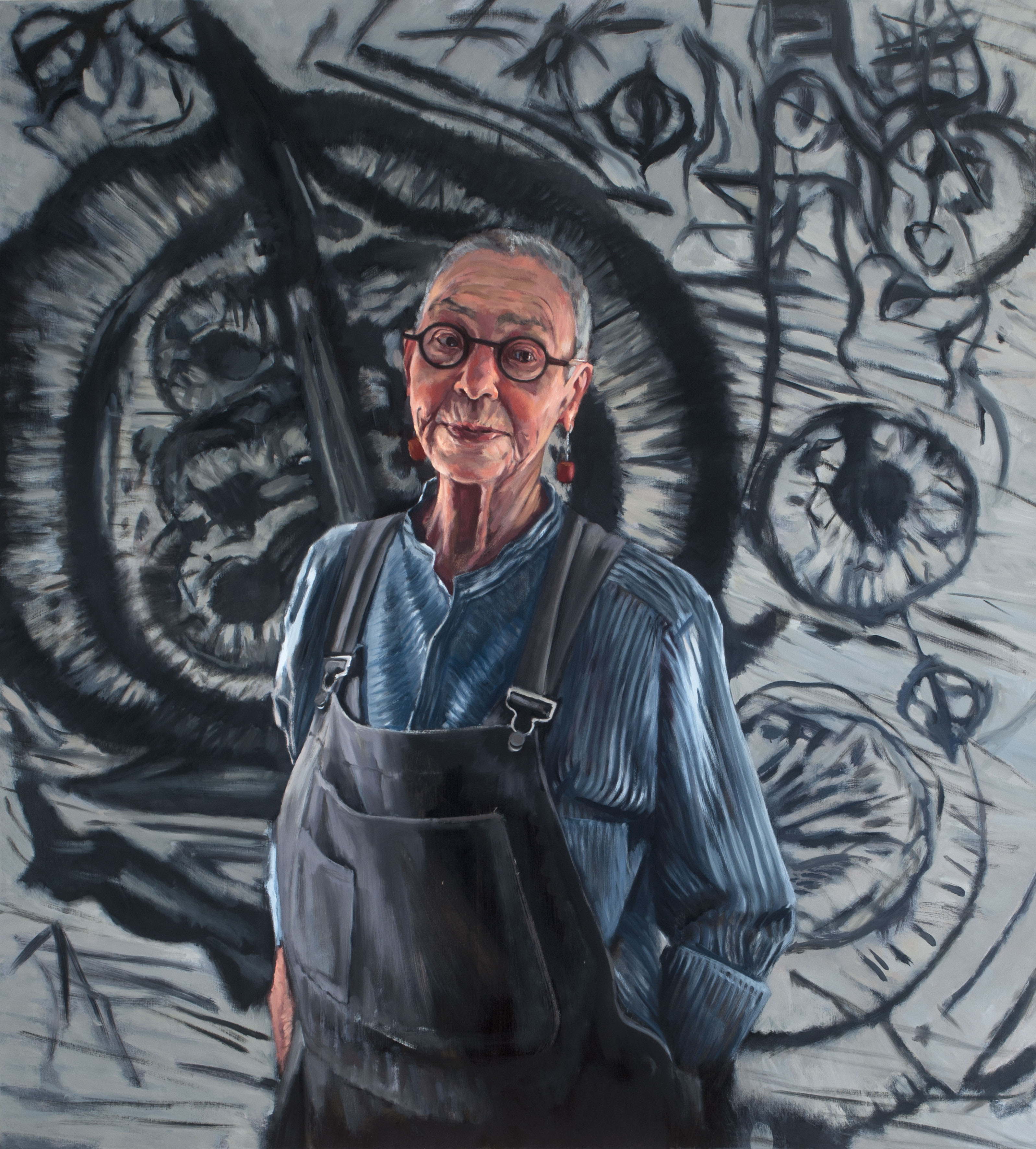 Congratulations to Christine Wrest-Smith and Michelle Hiscock who have been announced as finalists in The Portia Geach Memorial Award 2017, Australia’s most prestigious art prize for portraiture by women artists.

This significant Art Prize was established by the will of the late Florence Kate Geach in memory of her sister, Portia Geach. The non-acquisitive award of $30,000 is awarded by the Trustee for the entry which is of the highest artistic merit, ‘…for the best portrait painted from life of some man or woman distinguished in Art, Letters, or the Sciences by any female artist resident in Australia during the twelve months preceding the close date for entries.’

Born in 1873 in Melbourne, Portia Geach studied with John Singer Sargent and Lawrence Alma-Tadema in London and was also a lifelong activist for women’s rights. She established the Housewives Progressive Association of New South Wales, The Housewives Magazine in 1933 and the Progressive Journal two years later to promote issues such as equal pay for women and the right to hold public office. 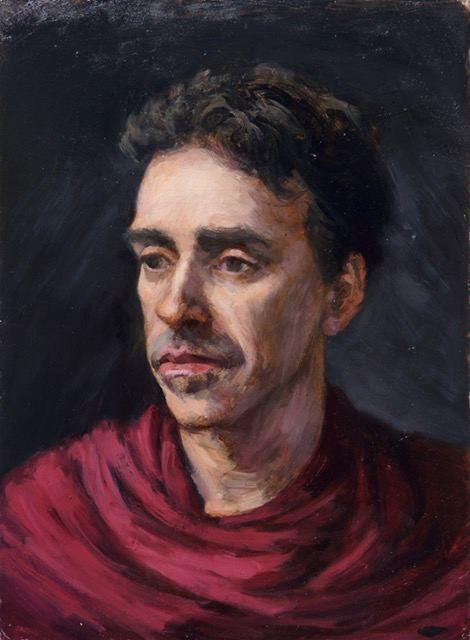