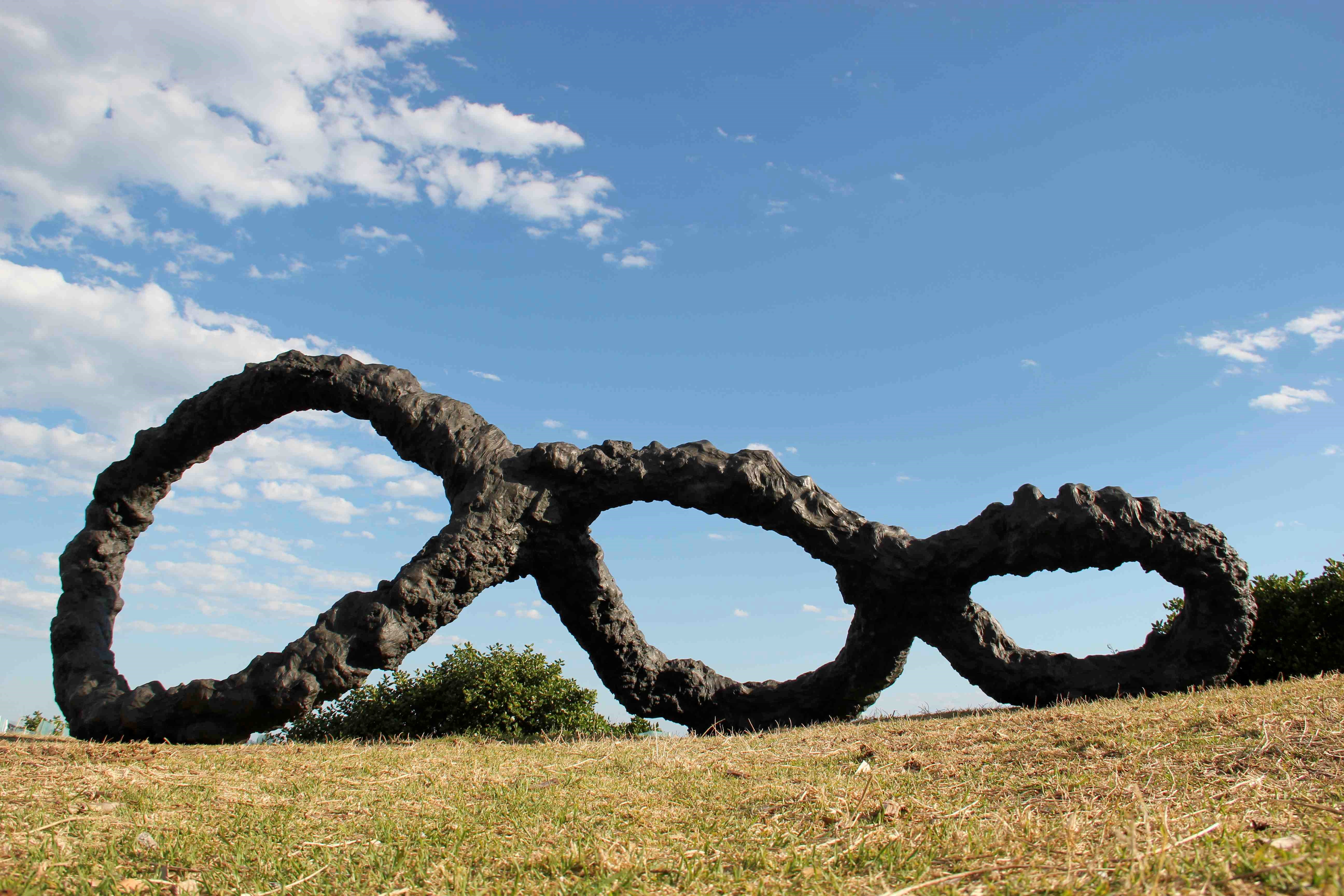 Sculpture by the Sea returns to the Bondi Beach to Tamarama Beach coastal walk as the world’s largest free to the public sculpture exhibition. See the spectacular coastal walk transformed into a 2km long sculpture park over three weeks featuring 100 sculptures by artists from Australia and across the world.

Congratulations to all our artists who will be exhibiting in Bondi this year:

Visit the website to keep up to date with details including artist talks, tours and suggested walking routes. 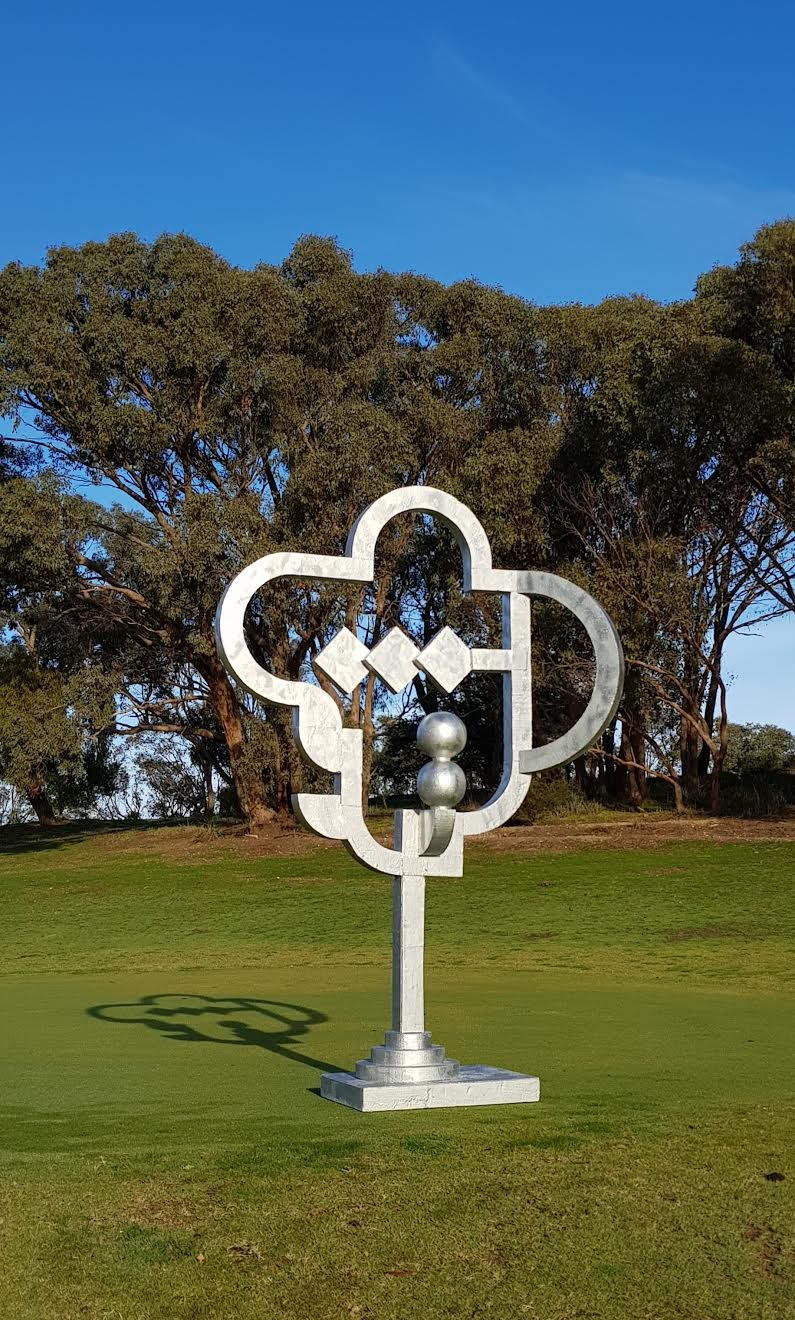 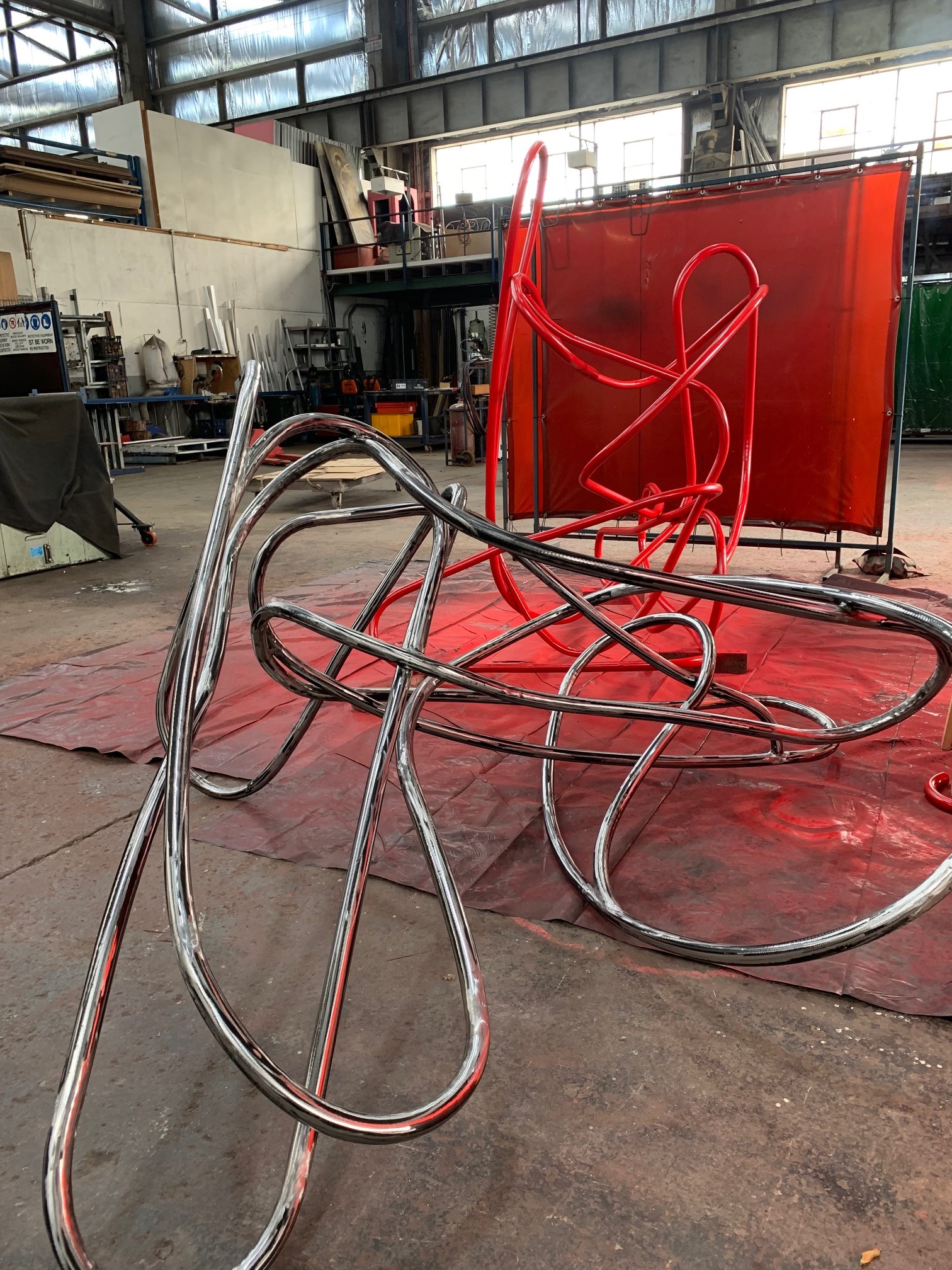 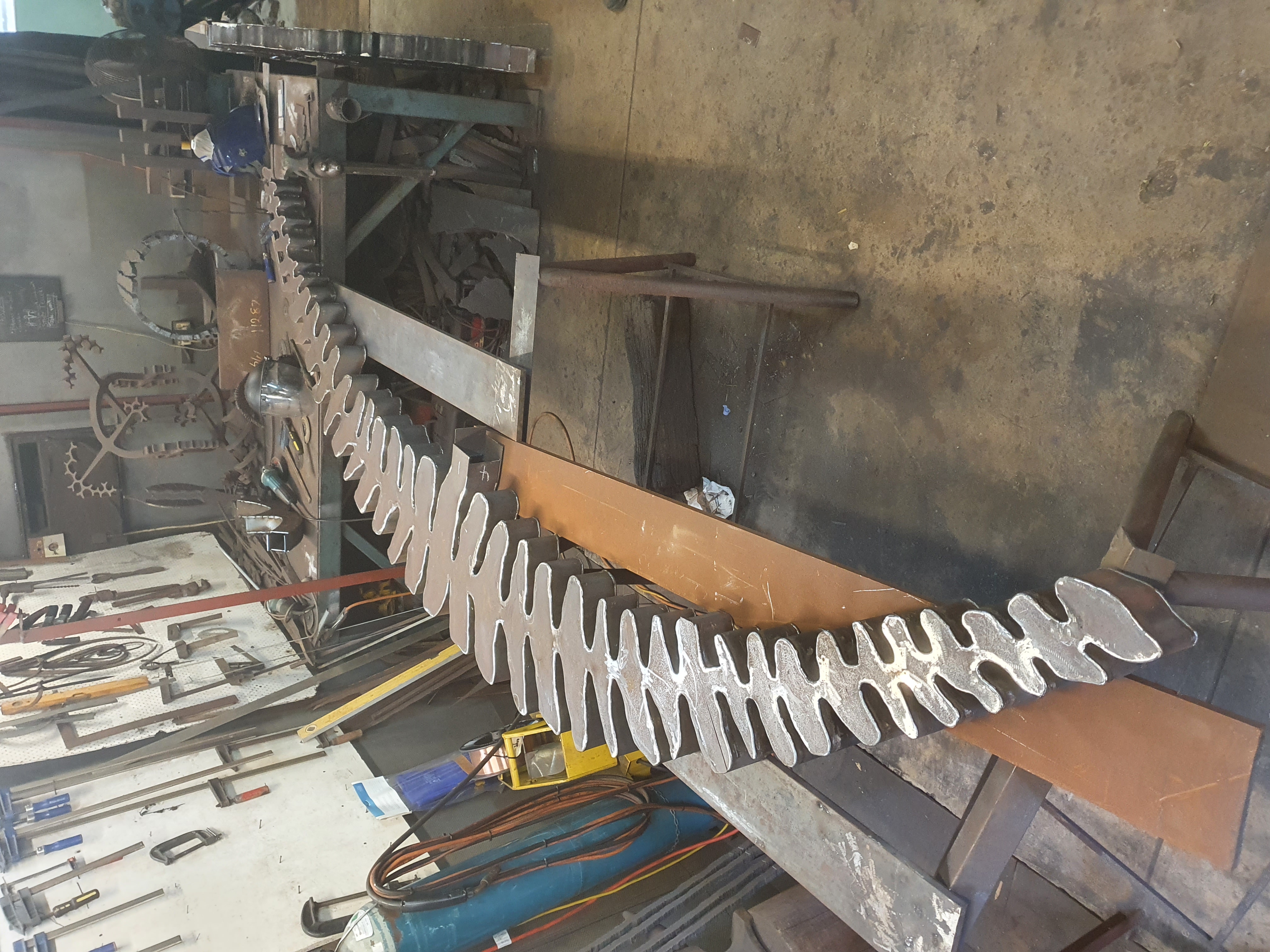 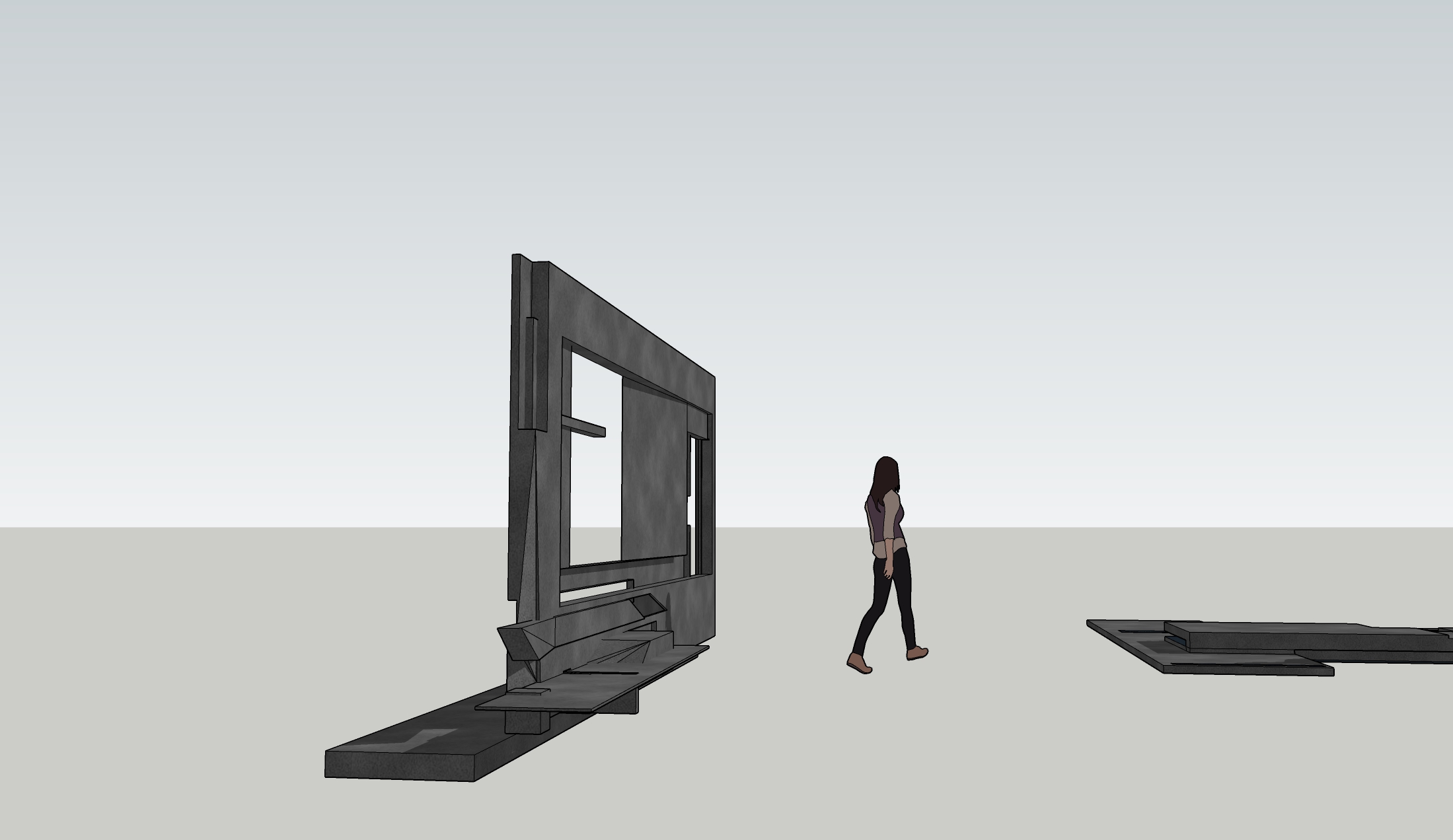 Ground Food Dwelling is a title with two very distinct meanings: it refers to the immobile nature of the piece this stationary object is vulnerable to weather and to all the activities that take place on this boundary between the seas and the land, between park and city.  The name also refers to the piece as a site for potential occurrence, an object poised to change, to interact, to provoke thought in the crossroads between the sensibilities of the pieces. 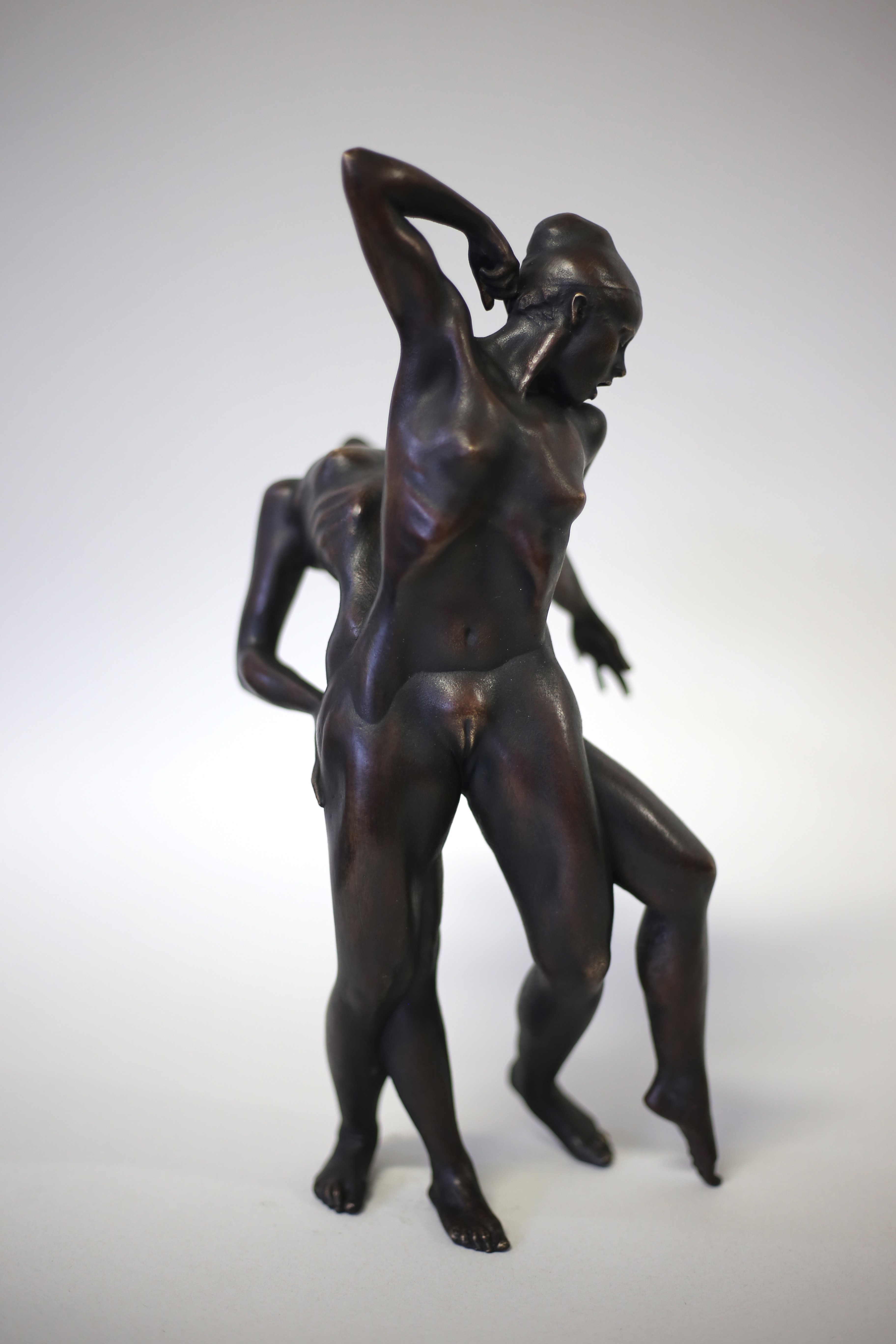 Louis Pratt, The Space Between Us IV, bronze, 36cm (H) 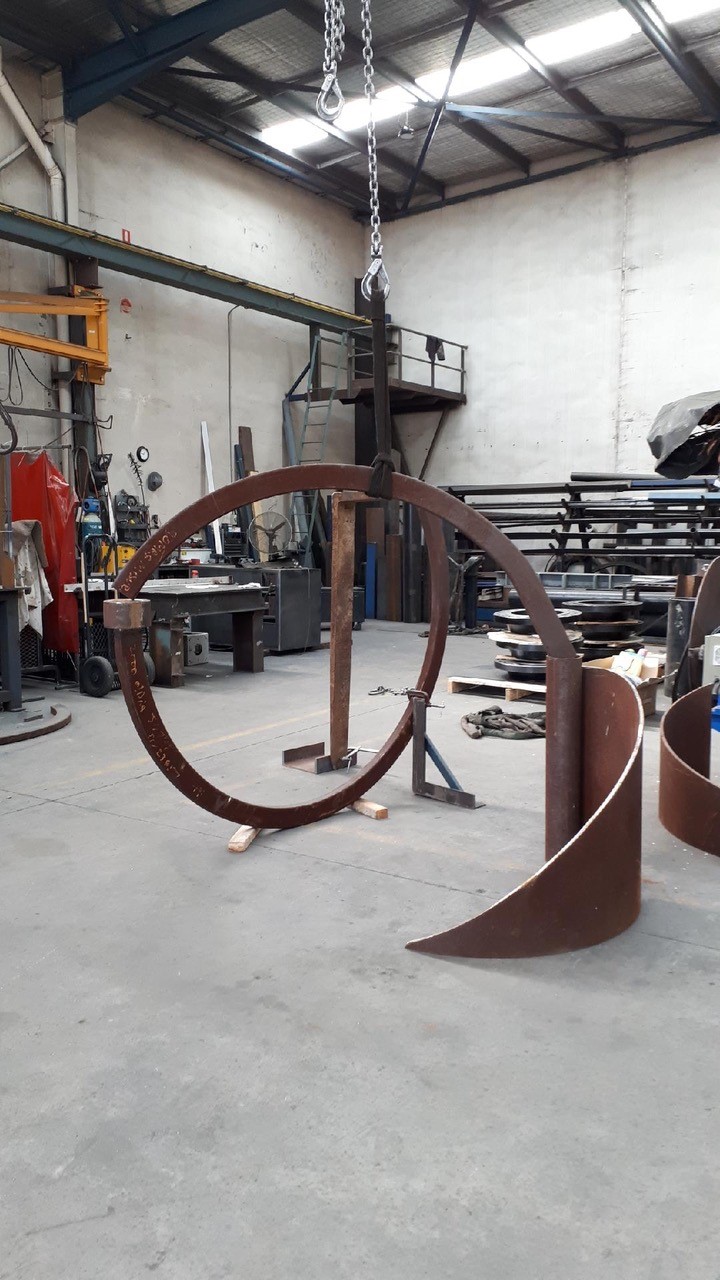