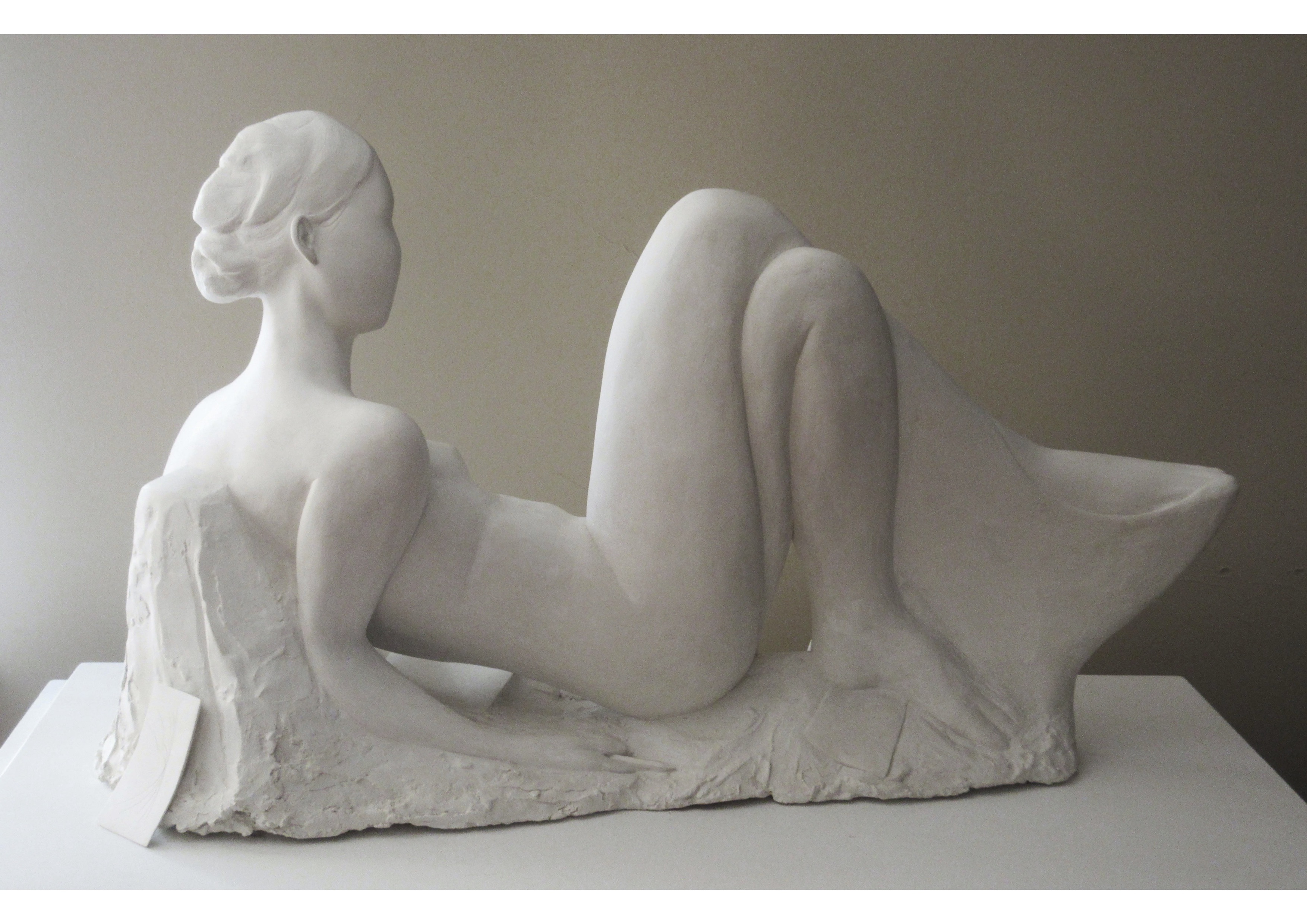 Congratulations to Dale Miles for his work Eternal Muse (2019) that has been selected as a finalist in the 2020 Tom Bass Prize for Figurative Sculpture.

The Tom Bass Prize is important and prestigious award that celebrates the human form and its influence on today’s sculptor. The Prize is an acknowledgement of the influence that Tom Bass had as one of Australia’s pre-eminent public sculptors.

In John McDonalds words “No artist has done more to shape the face of public art in Australia than Tom Bass. Both as a sculptor, and as an inspirational teacher of sculpture.”

In Tom Bass’ own words- “We do not do it because we are attached to the figurative. Nor do we do it because it is traditional though we do respect the innate value of tradition…Why is it necessary for us to go to the natural form in such an intense way? Because it is the accumulation of that knowledge of natural form as a primary source of our creative work.  The alternative to that is to imitate the things that others have done, or to follow fashion.” – Tom Bass

Artists are invited to submit works that interpret ‘figurative’ broadly, however the inspiration must come from the figure.

This year’s prize will be judged by Ingrid Morley, Alex Seton and Jennifer Turpin. The exhibition of finalists will be at Juniper Hall, Paddington from 6 – 22 March 2020.

There will also be two artist talks held on Sunday 8 March and Sunday 15 March from 2 – 4pm at Juniper Hall, Paddington. These are free events with all welcome. The artists will also be taking questions from the audience. For an up to date list of artists who will be speaking, please follow Tom Bass Facebook.

Dale Miles is a Sydney based artist whose work encompasses a diverse range of approaches to sculpture that includes timber and stone carving, modelling, casting, timber and steel construction, drawing and painting. His work can be broadly described as pictorial sculpture and will often begin its life as a painting or drawing to then be fleshed out as a sculptural form that holds onto some of the properties of the two dimensional world. Miles likes to utilise the unique architectural and cultural forms that are particular to the Australian landscape as his subjects like huts, caravans, bus stops, chapels, sheds, bridges or in some cases a particular public sculpture. 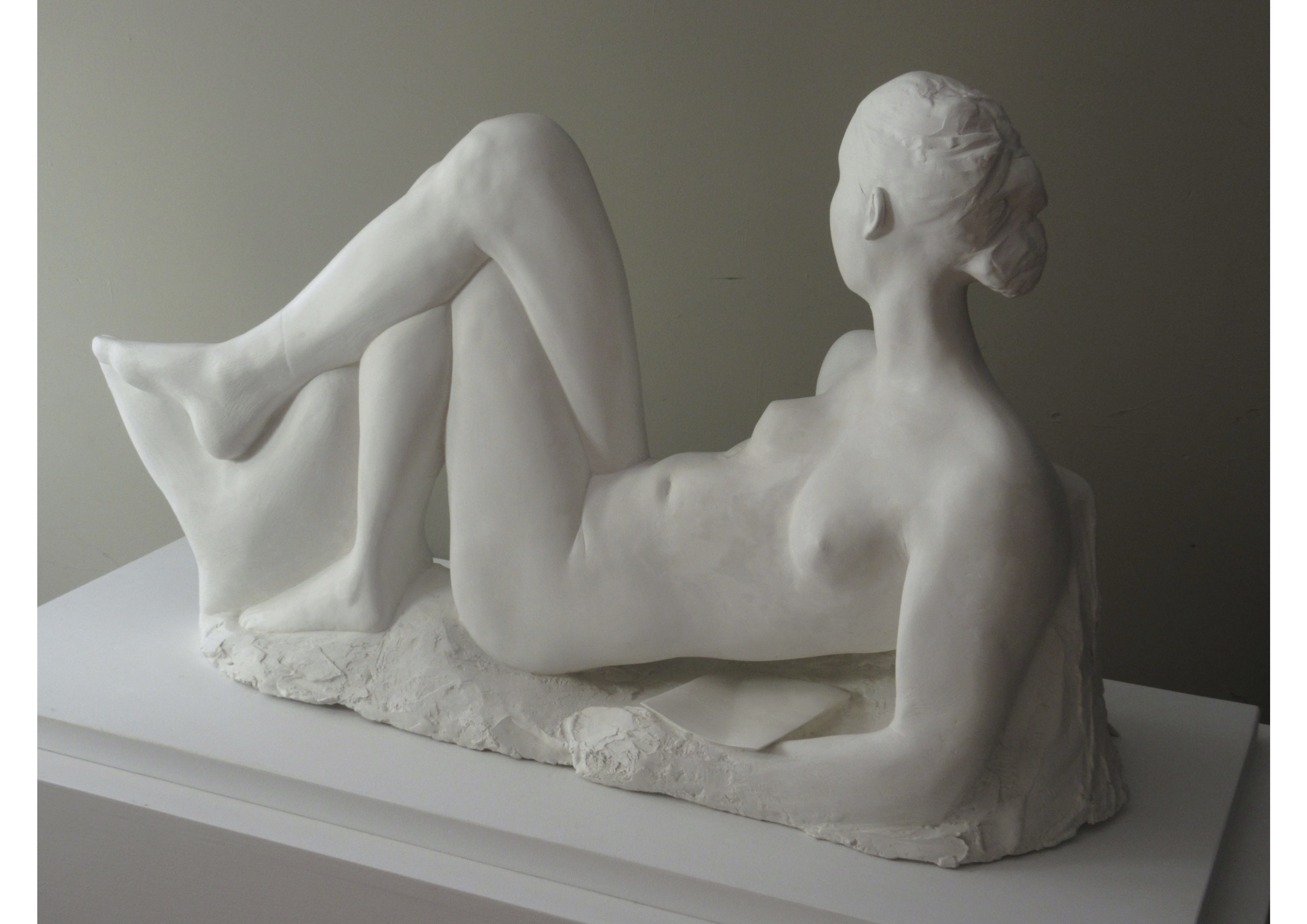