G.W. Bot over a number of decades has developed her own personal language of landscape notation that she refers to as ‘glyphs’. These are marks that she has discovered in the landscape – including scribbles in the bark, broken twigs, shrubs and trees, marks on rocks and growth of moss – that in her drawings, relief prints, metal sculptures and ceramics become a form of an alphabet through which to relate a narrative about the Australian landscape and life itself. For many years, while in Canberra, she has admired Sidney Nolan’s Riverbend (1964), a ten metre long panorama that combined the Australian bush and mythology into one mighty lyrical vision. 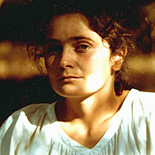 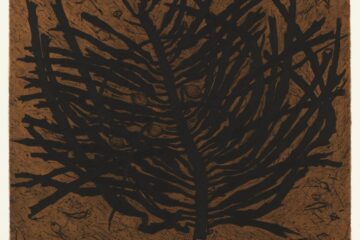 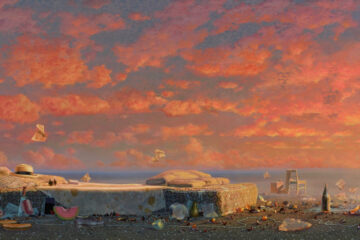 Congratulations to Tim Storrier who has been announced as a finalist in the 2020 Wynne Prize. ‘If a work of … 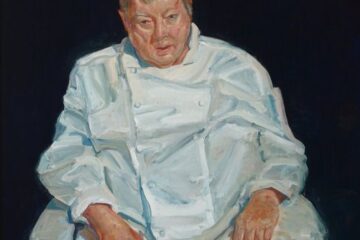 Congratulations to Peter Wegner who has been announced as a Finalist in the 2020 Archibald Prize. Five-time Archibald finalist Peter … 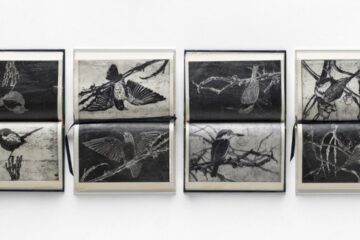