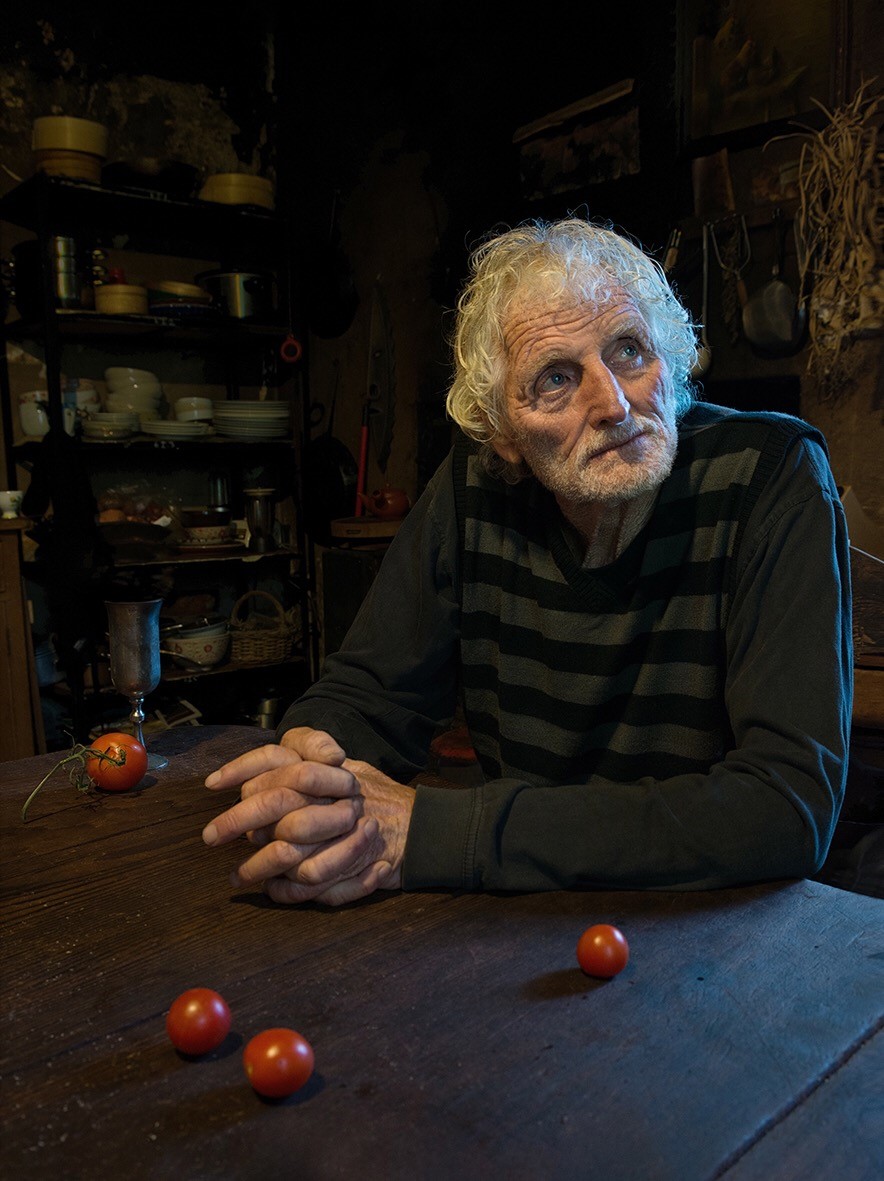 Congratulations to Greg Weight for his poignant portrait ‘Den, Across the Old Table’ that has been selected as a finalist in the 2019 Olive Cotton Awards at Tweed Regional Gallery.

The award was launched in 2005, and is funded by Olive Cotton’s family and dedicated to her memory as one of Australia’s leading twentieth century photographers. The Award has grown and gained national recognition attracting entries from well-known and emerging photographers across Australia. The award boasts a major acquisitive biennial prize of $20,000, selected by the Award judge. In addition, the Friends of the Tweed Regional Gallery and Margaret Olley Art Centre Inc. fund $4000 for the acquisition of portraits from the exhibition entries to be chosen by the Gallery Director. Visitors to the exhibition may also vote for their ‘people’s choice’, which awards $250 for to the most popular finalist.

This year’s award was judged by Marian Drew, who is a Adjunct Associate Professor at the Queensland College of Art, and is one of Australia’s most influential and significant photo-media artists, with a practice spanning more than thirty years.

The exhibition runs from the 12 July – 22 September at Tweed Regional Gallery, Murwillumbah, NSW. To view the winners of this year’s prize, visit the website.