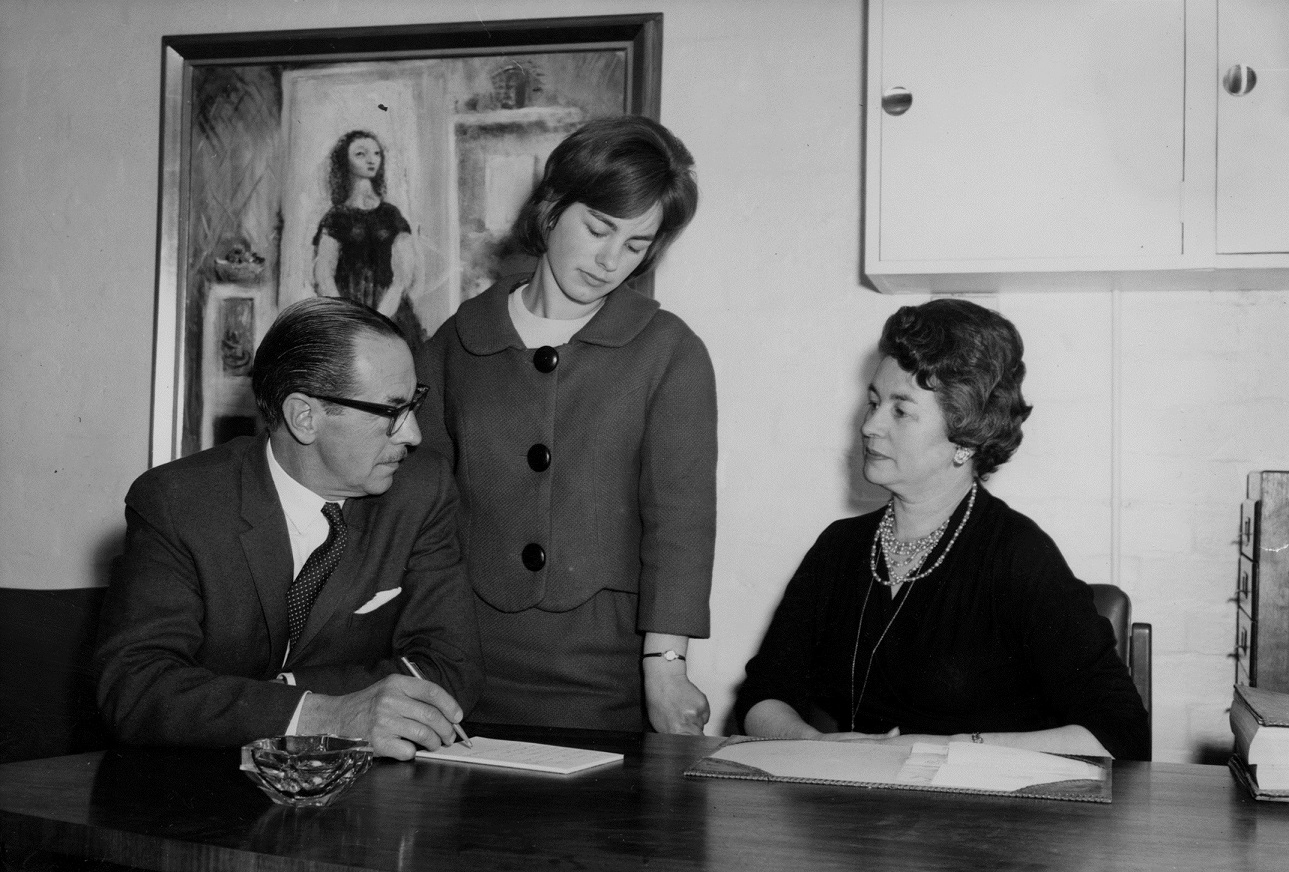 1960 Tam Purves (l) and Anne Purves (r) with their daughter Caroline Purves at the gallery. 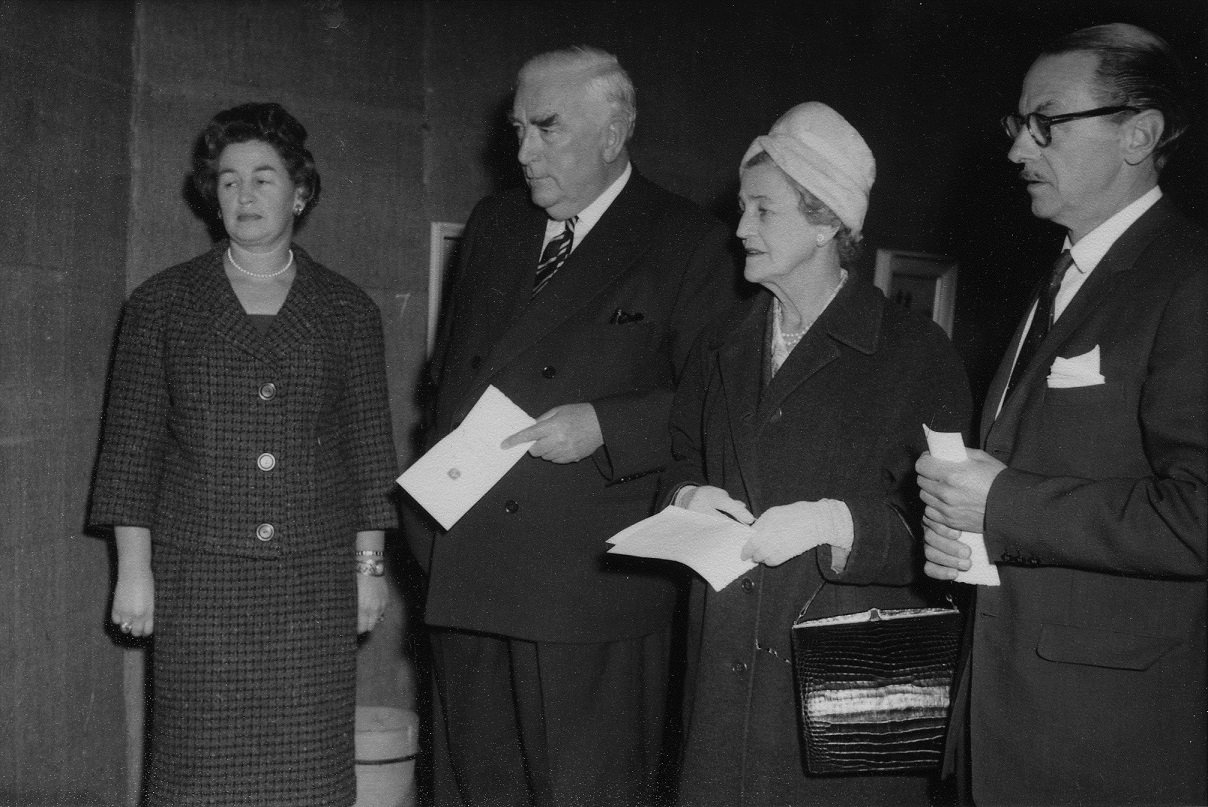 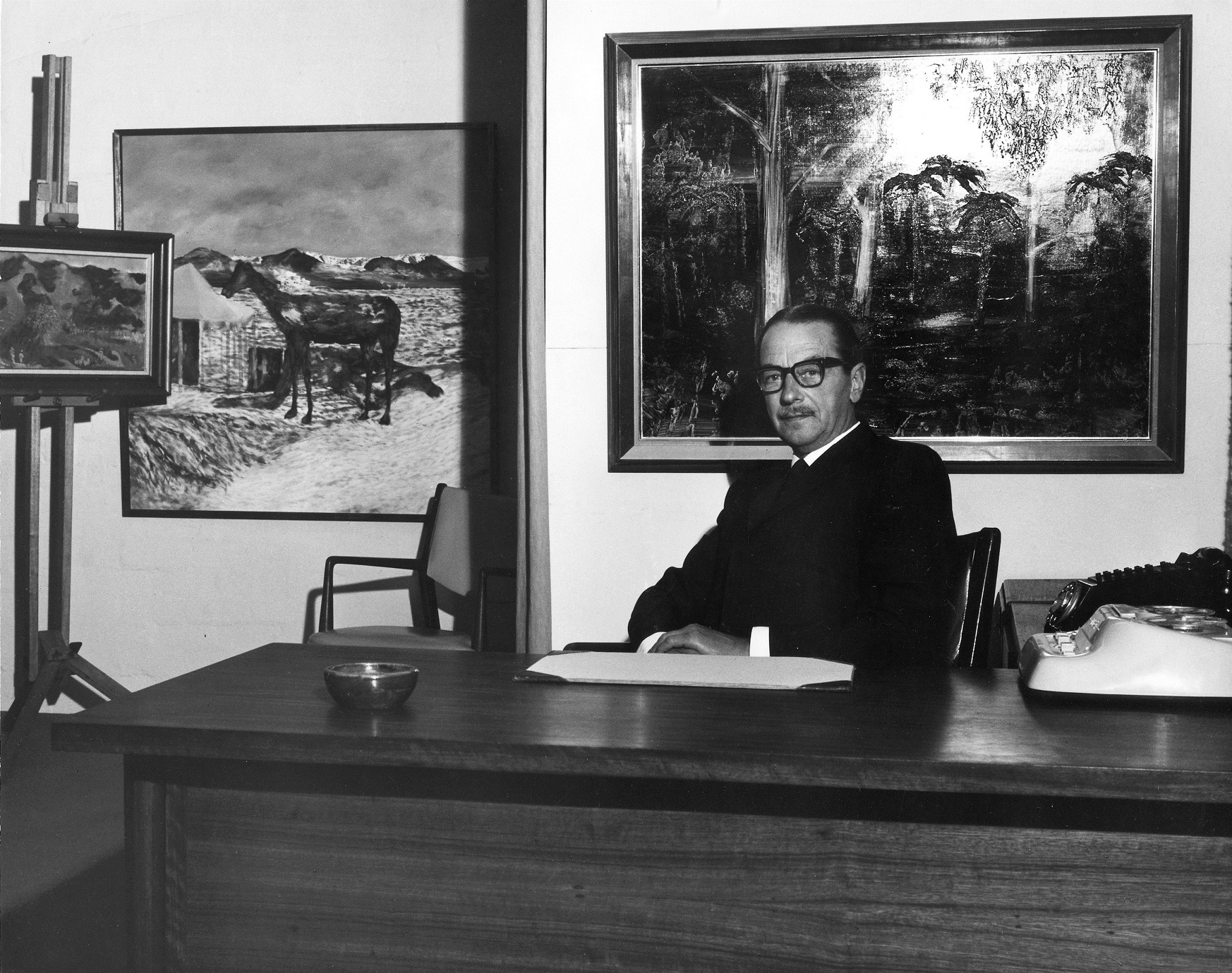 1963 Tam in his office, with works by Sidney Nolan, Albert Tucker and James Wigley. 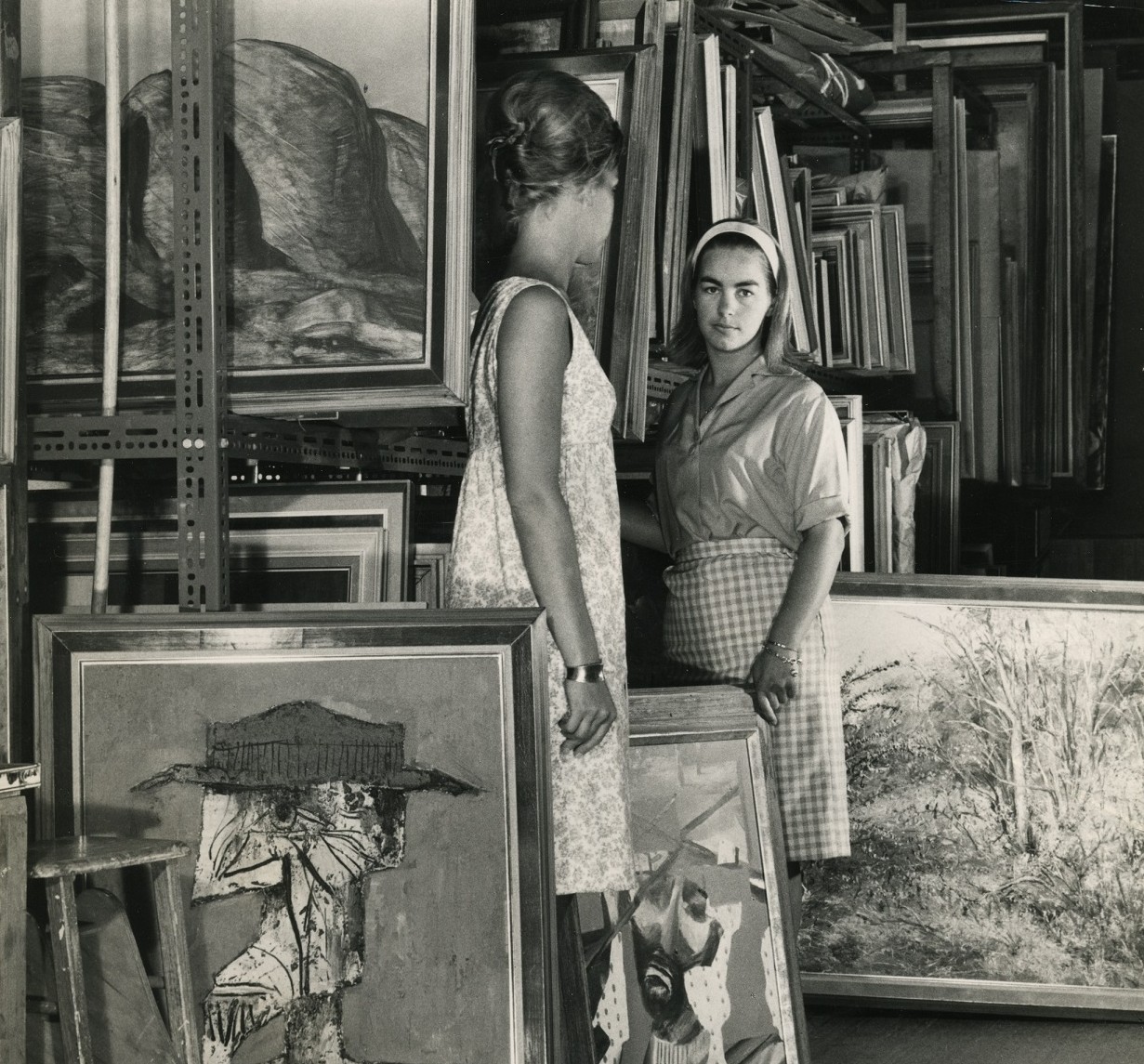 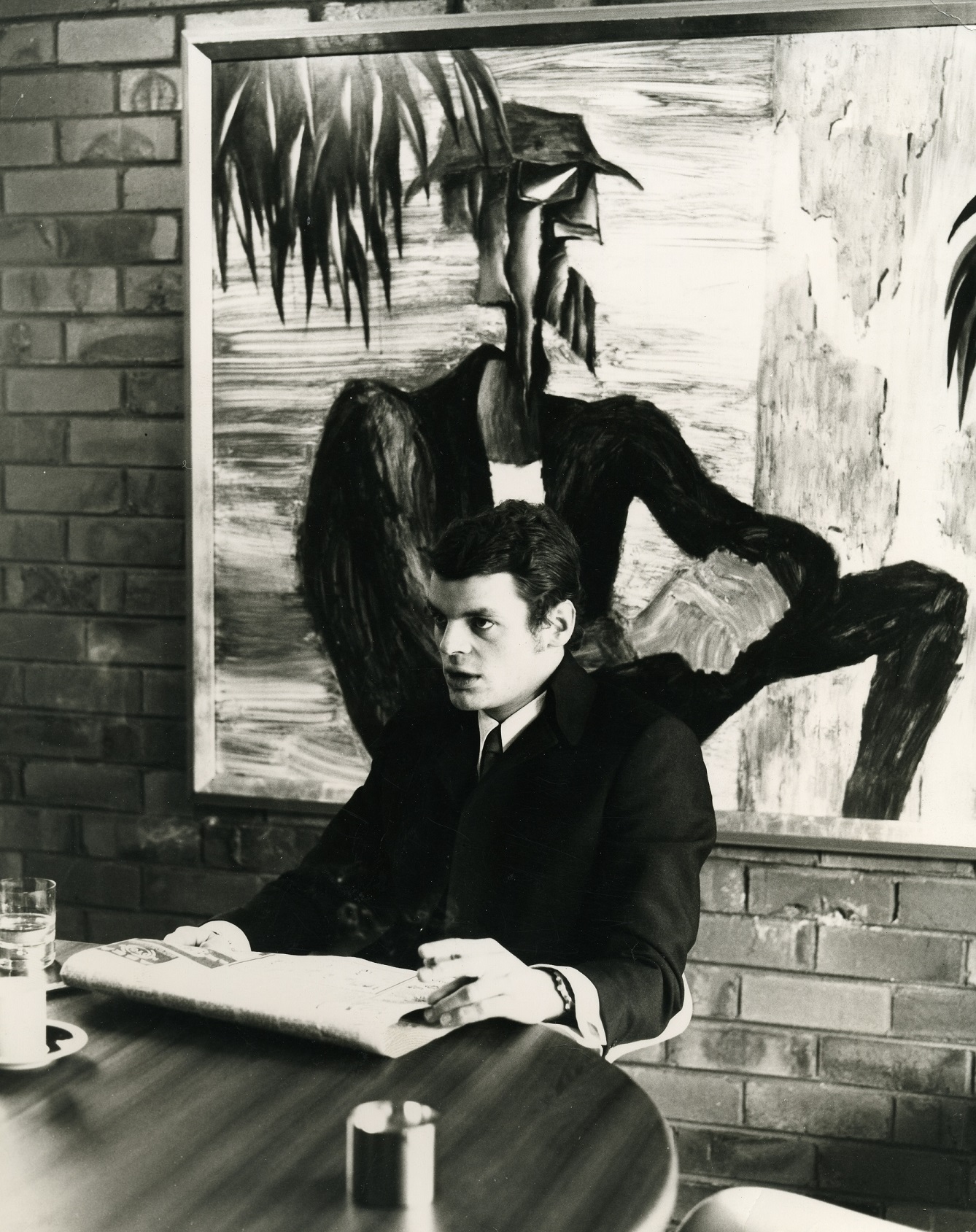 1969 Stuart Purves in front of a painting by Albert Tucker.

Anne and Tam pioneered the professional exhibiting and marketing of contemporary art in Australia. From the beginning, their gallery developed a reputation for representing prominent Australian artists and along with the aforementioned, included other great names such as John Brack, Justin O’Brien and Fred Williams.

Stuart Purves, the youngest of three children, joined his parents in the gallery in 1966. After the untimely death of Tam in 1969, Stuart and Anne ran the gallery as co-directors until her death in 1999.