The Doug Moran National Portrait Prize encourages both excellence and creativity in contemporary Australian portraiture by asking artists to interpret the look and personality of a chosen sitter, either unknown or well known.

For the full list of semi-finalists and further information on the prize, visit http://www.moranprizes.com.au/gallery/portrait 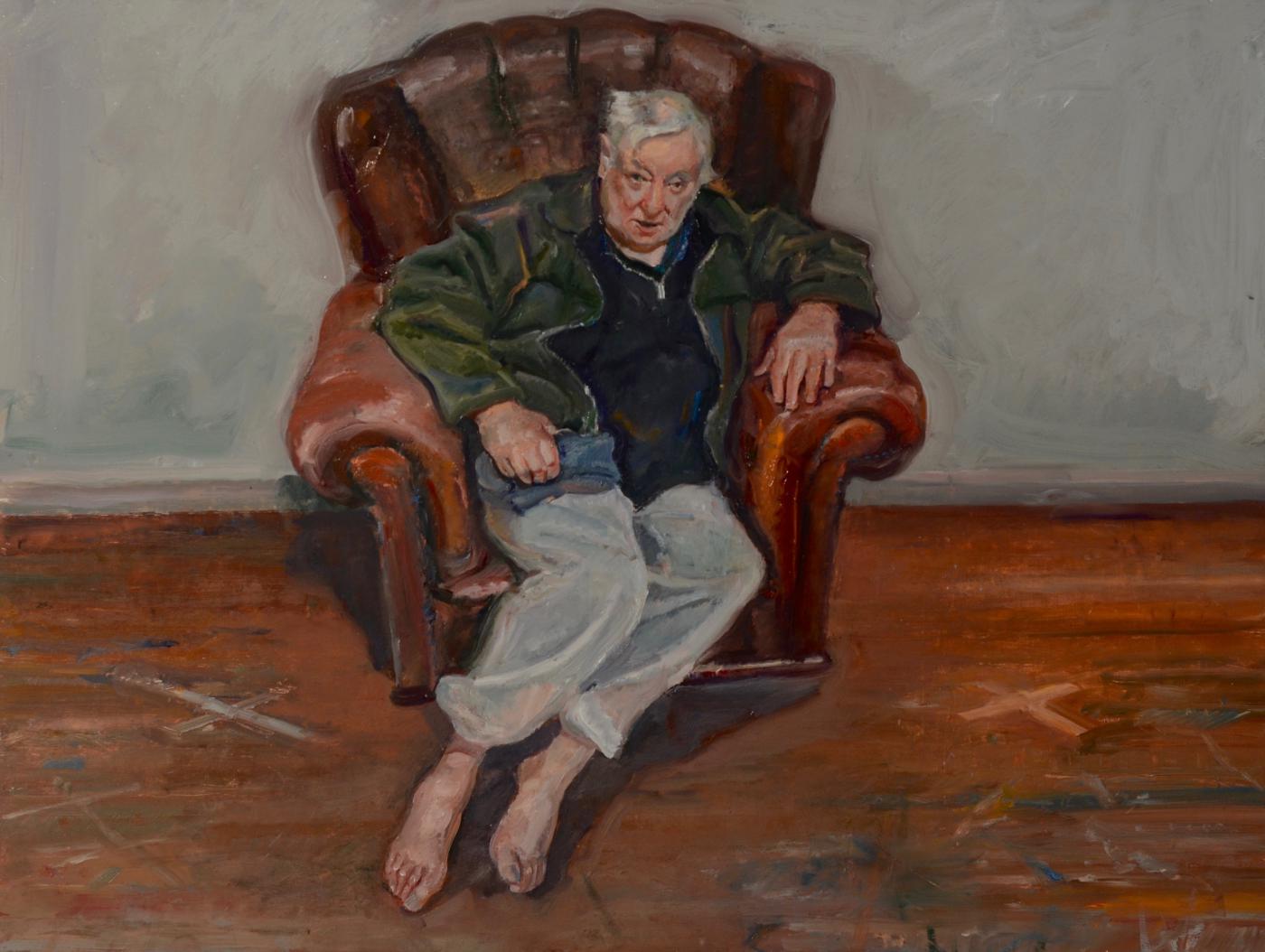 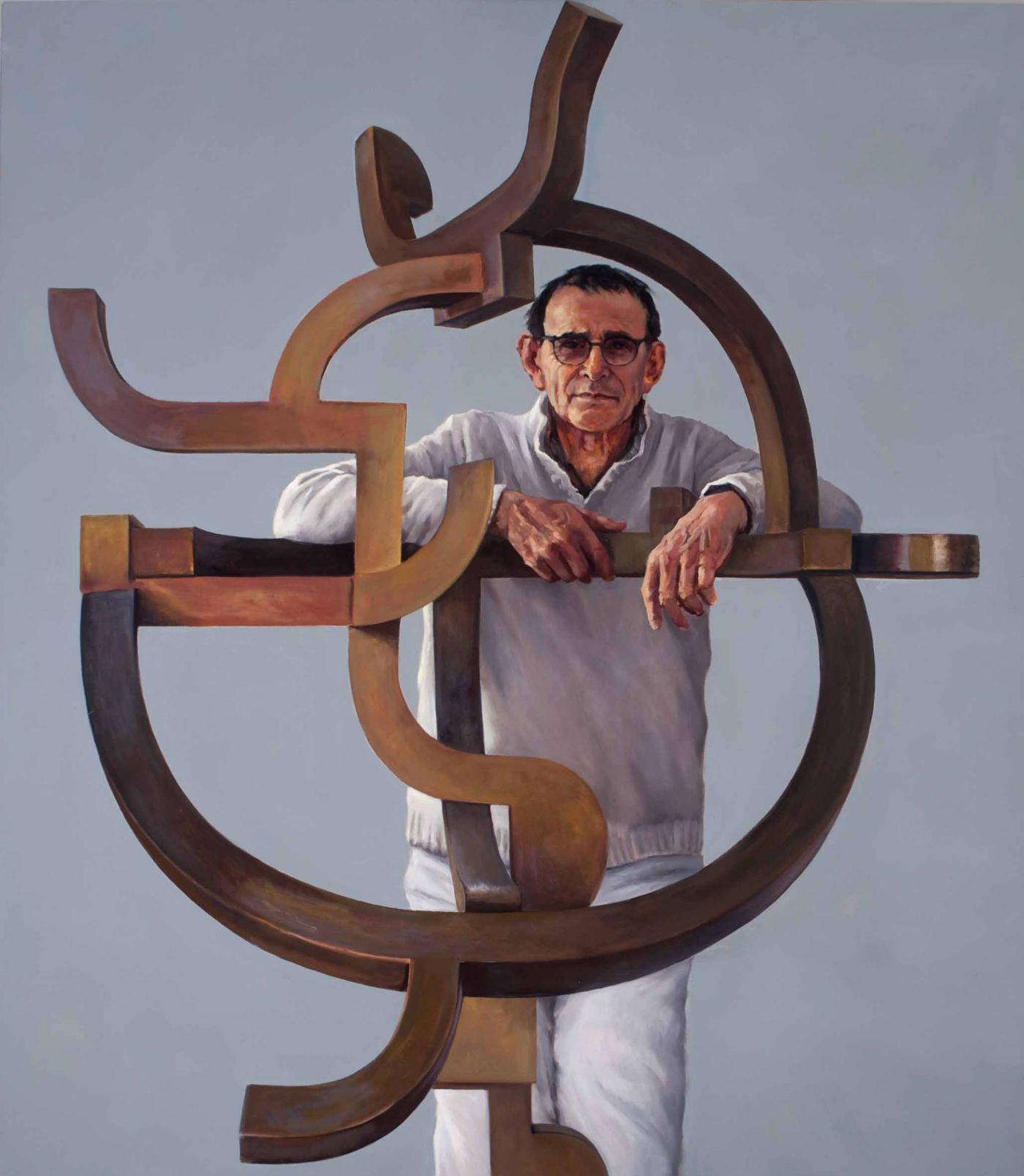 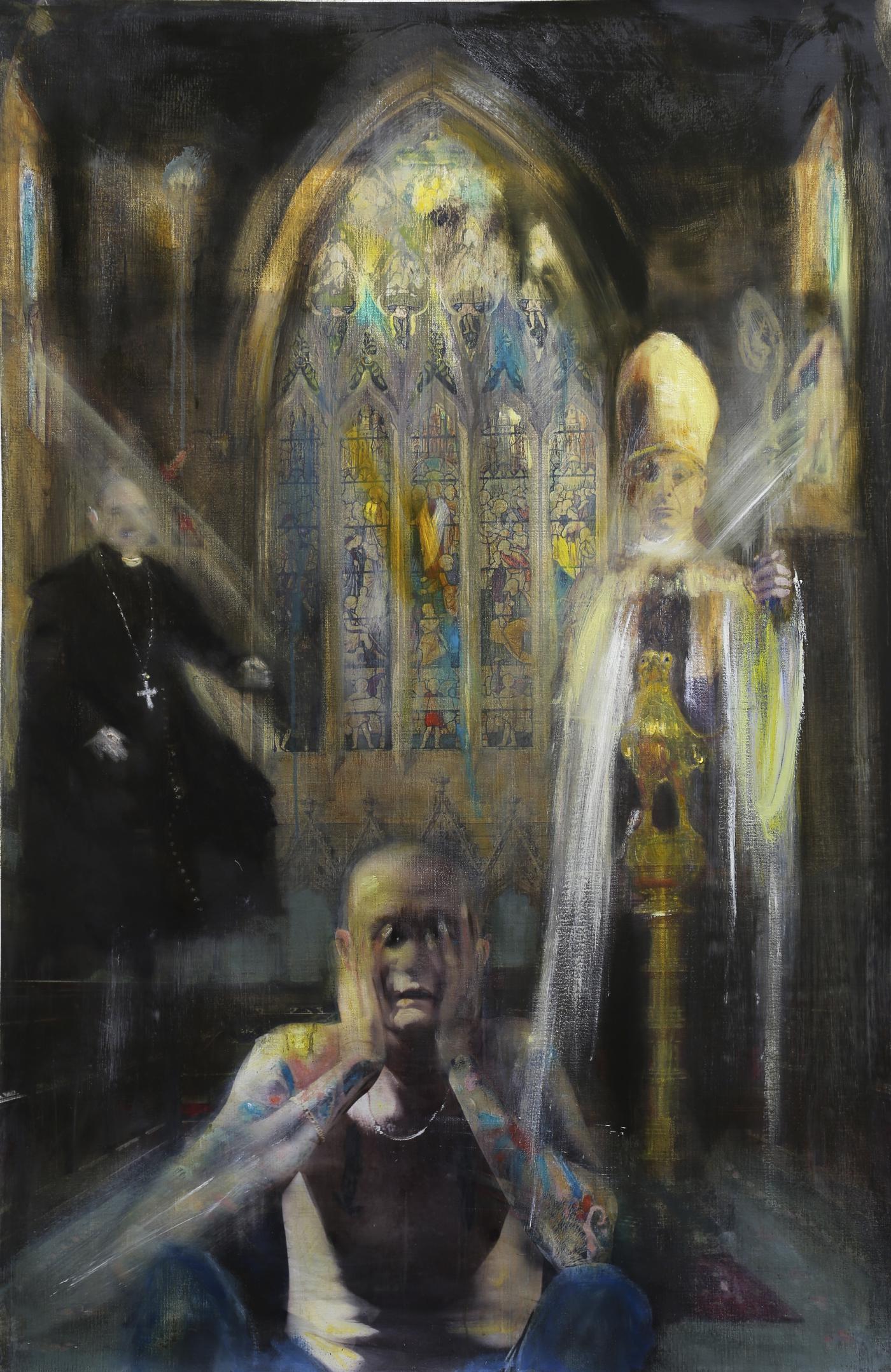 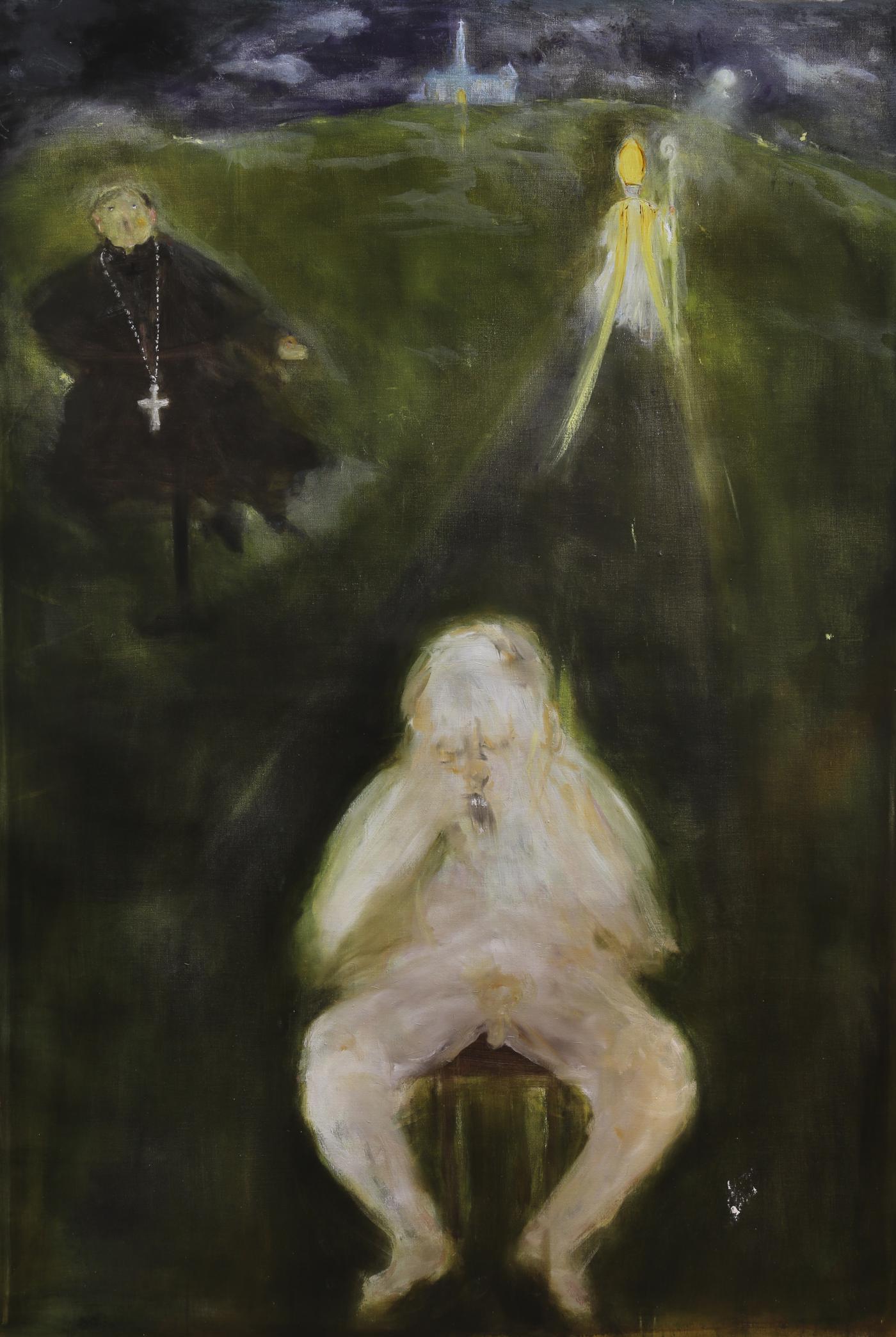 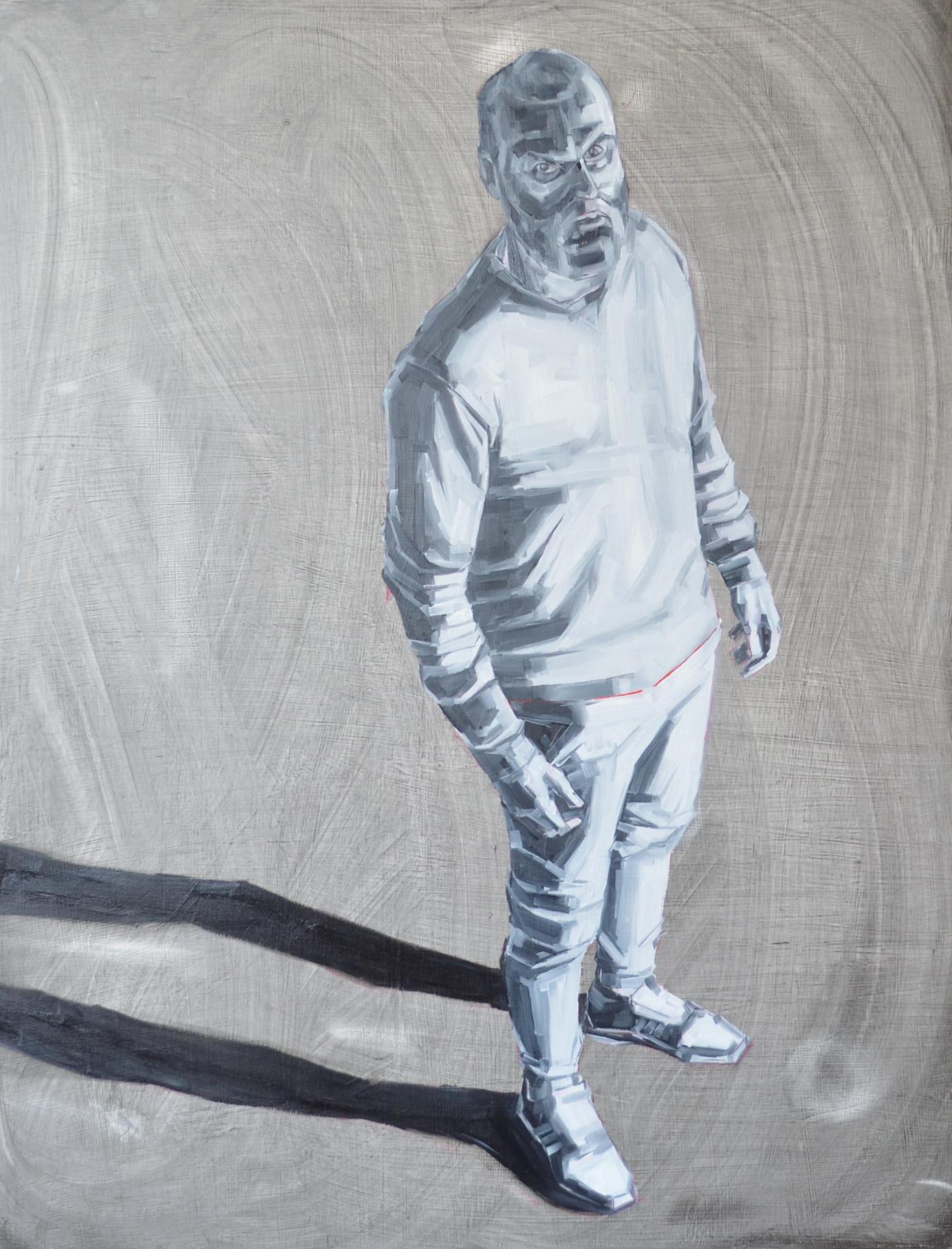 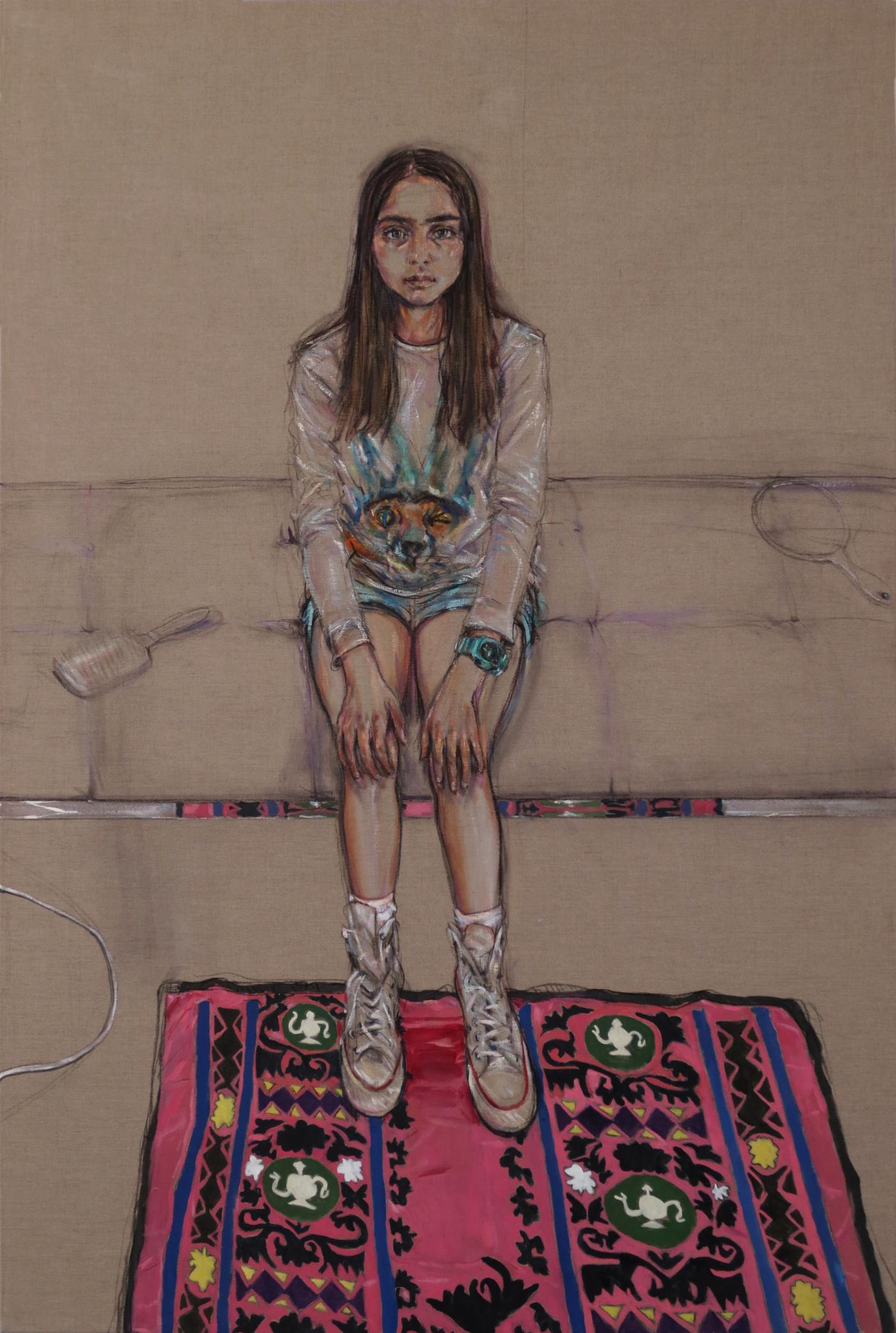 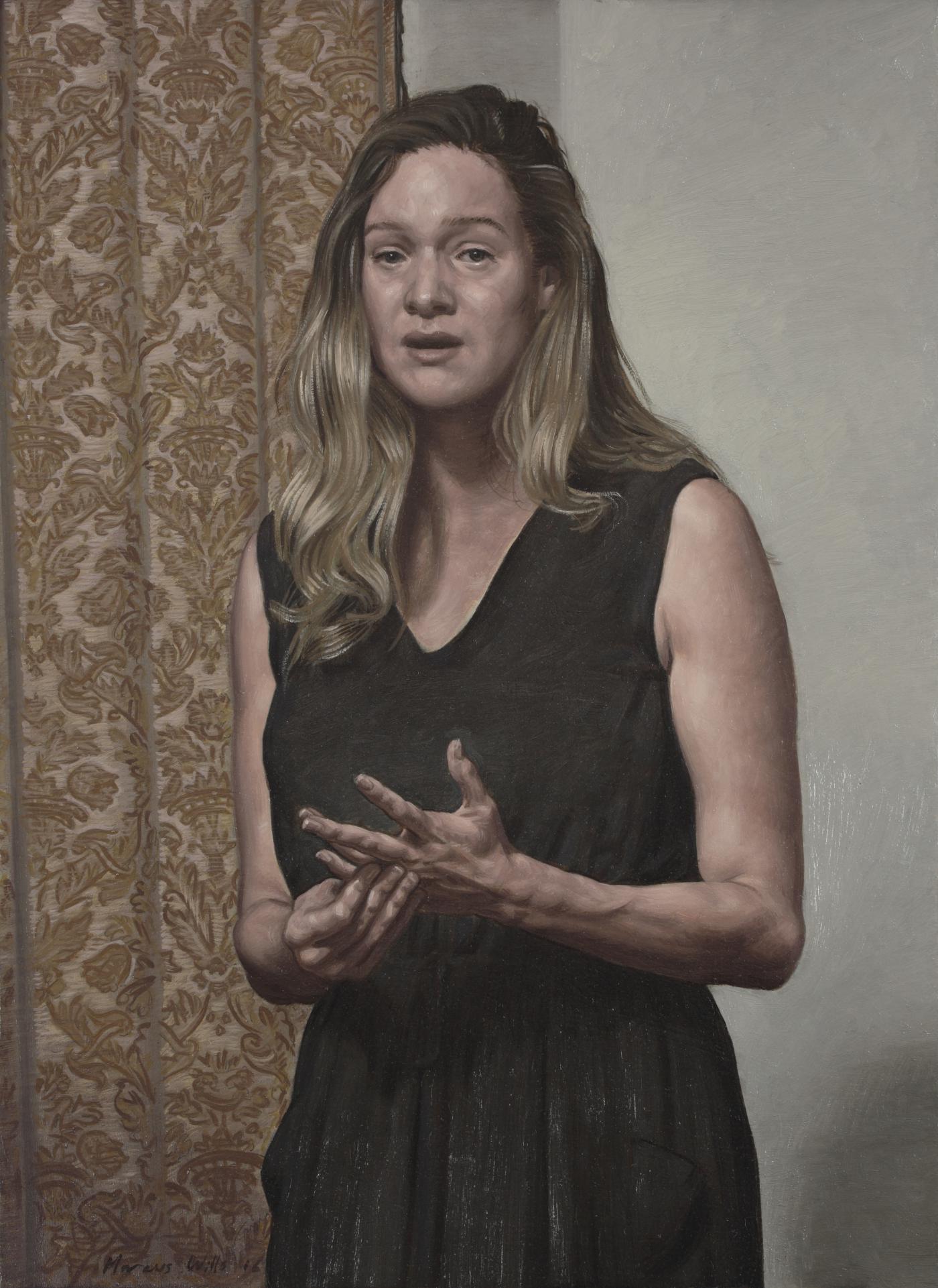 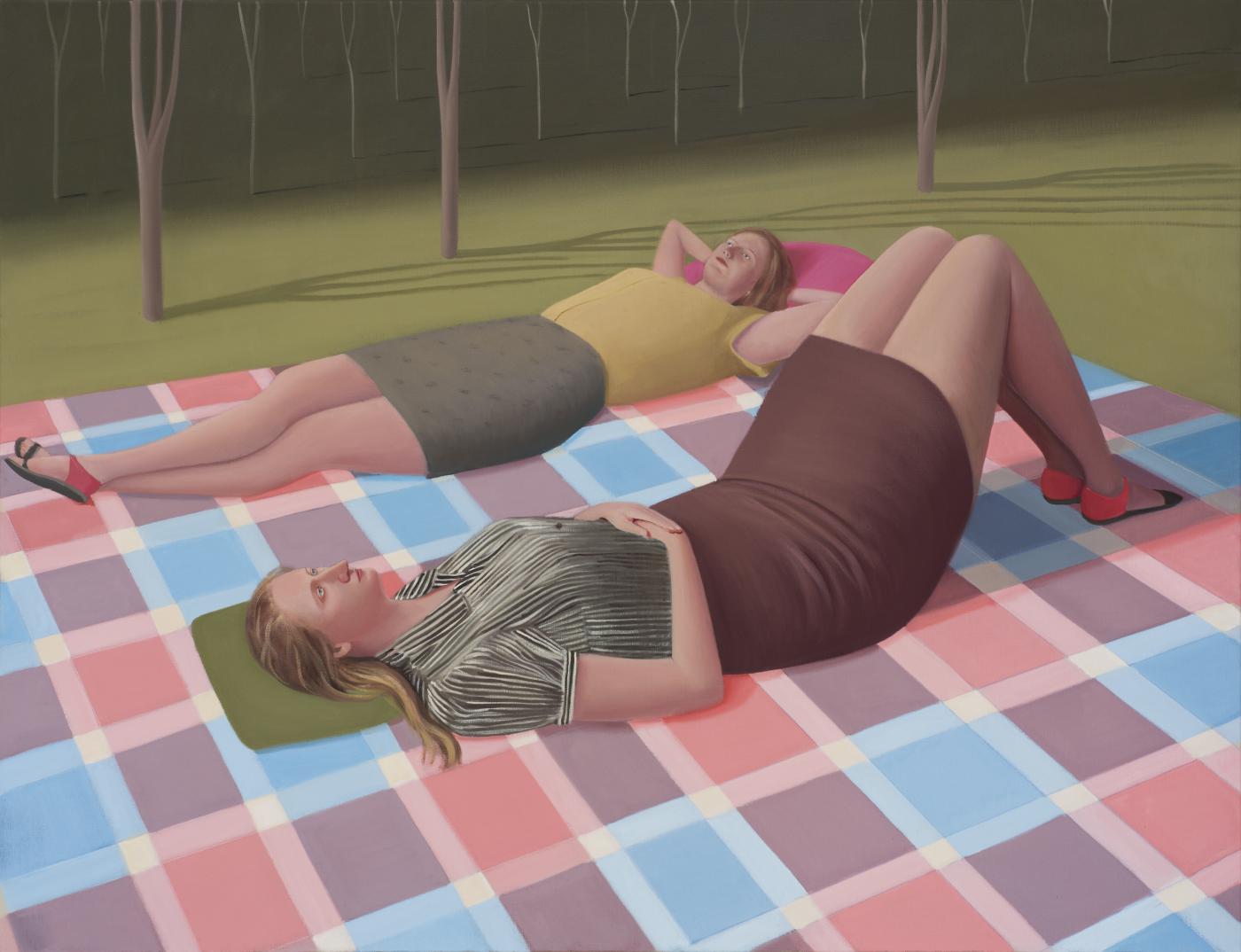