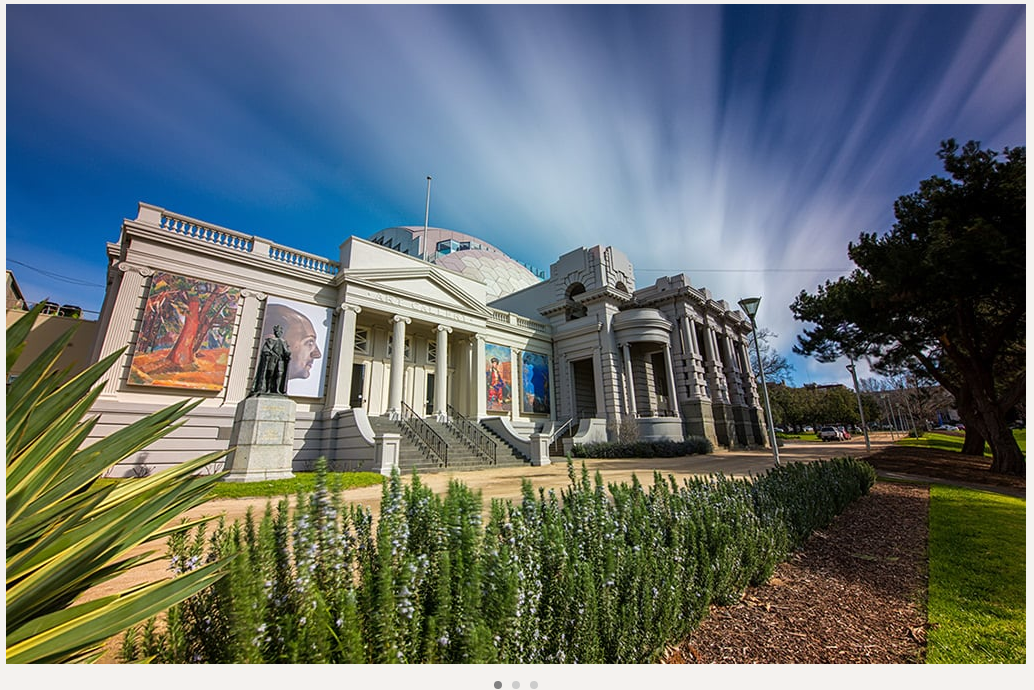 Geelong Gallery is delighted to announce that 38 works by 39 leading and emerging Australian artists have been shortlisted for the 2017 Geelong acquisitive print awards.

The exhibition of selected prints will be held at the Geelong Gallery from 12 August to 8 October 2017, from which acquisitions totalling $8,500 will be made including:
— the Geelong acquisitive print award of $5,000
— the Ursula Hoff Institute award of $3,500
— additional acquisitions up to $3,000
Furthermore, one additional artist will be selected by the judging panel and invited to take up a 5-day printmaking residency at Queenscliff Gallery and Workshop (QG&W).