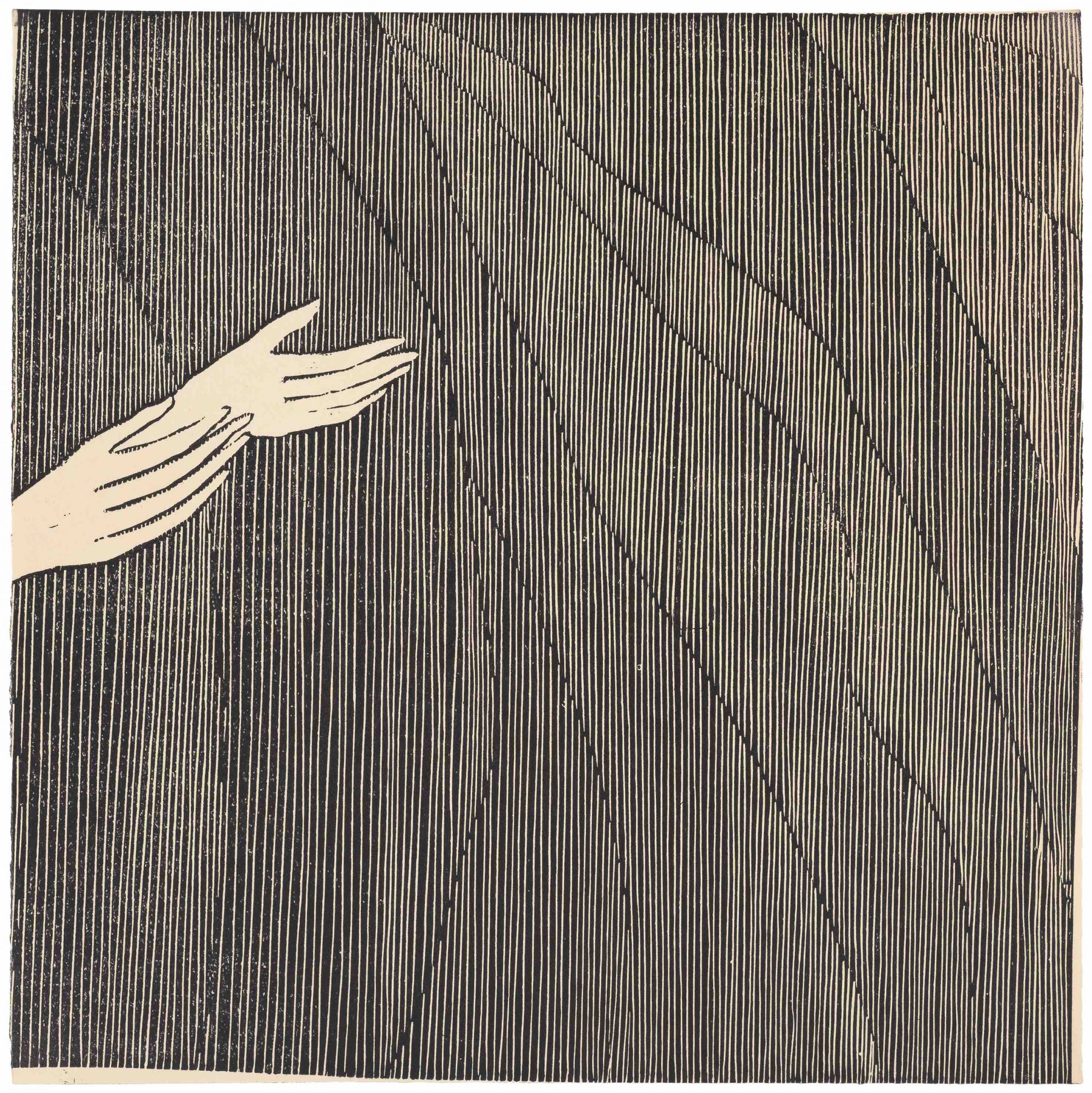 G.W. Bot’s deep connection to the Australian landscape resonates poignantly throughout her work. She conveys with masterful skill and great sensitivity the beauty, power and vulnerability of the bushland she has observed and explored for many decades.

Recently, Bot has been working in the studio, printing 15 linocuts to accompany the poem, ‘Requiem’ by Anna Akhmatova. The elegy is one of the great literary works of the 20th century, written over three decades, between 1935 and 1961, in which the poet transformed her personal grief into a universal lament.

These images will be used to create an artists’ book in collaboration with Peter Pounder of Polar Bear Press. It will be in an edition of 10 copies – so far 6 copies have been printed. 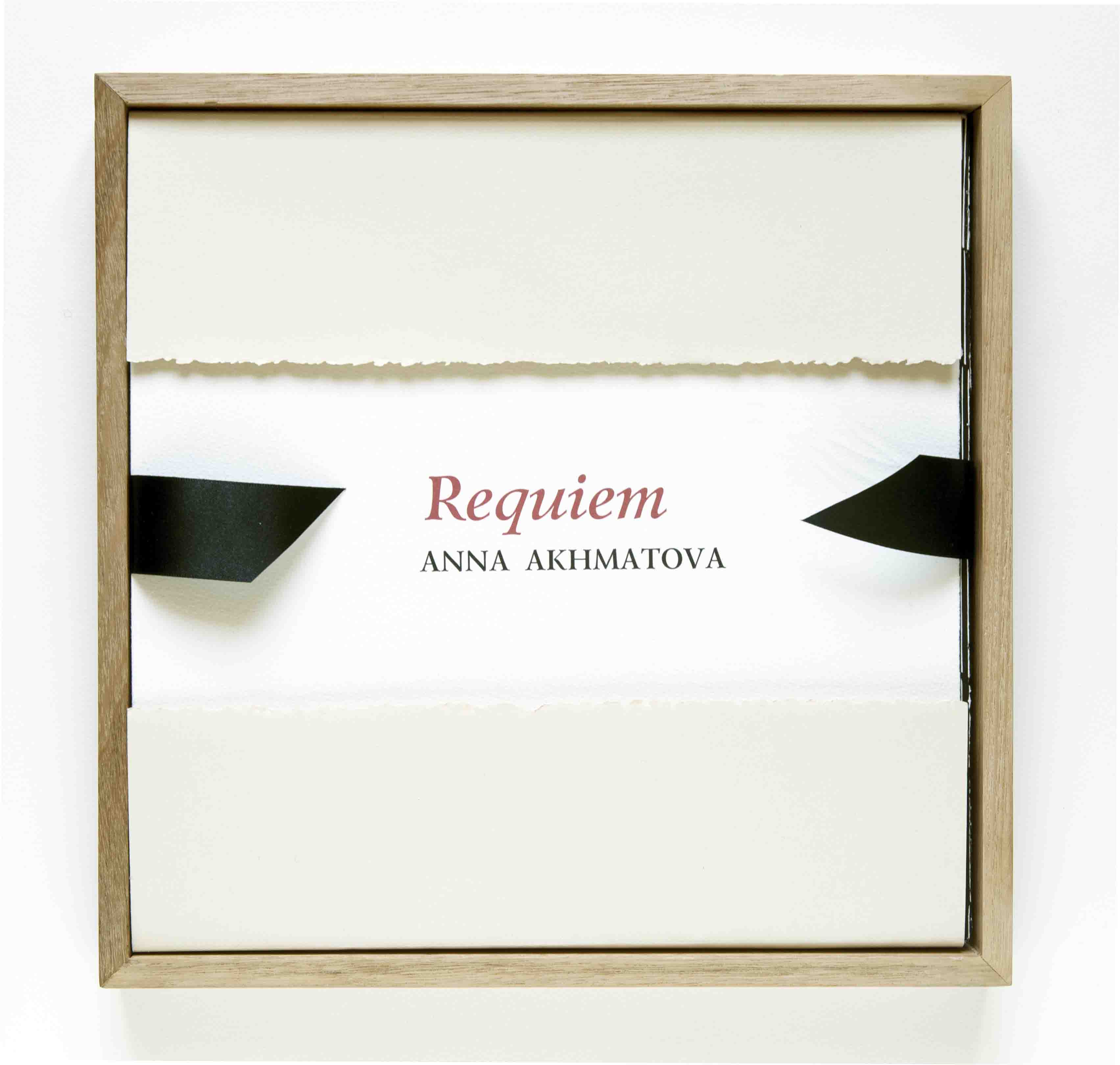 Bot writes, ‘It took me a year to come to terms with the poem and be able to create my own parallel requiem – before I could say, in Akhmatova’s words, “Could one ever describe this?” and I answered, “I can.”

These images can be read as a ‘requiem’ for the loss and devastation of our land through droughts, fires and floods, rampant development and the weakness of governments that refuse to acknowledge and act on climate change and now a pandemic – for the loss of our culture here in Australia and universally.’ 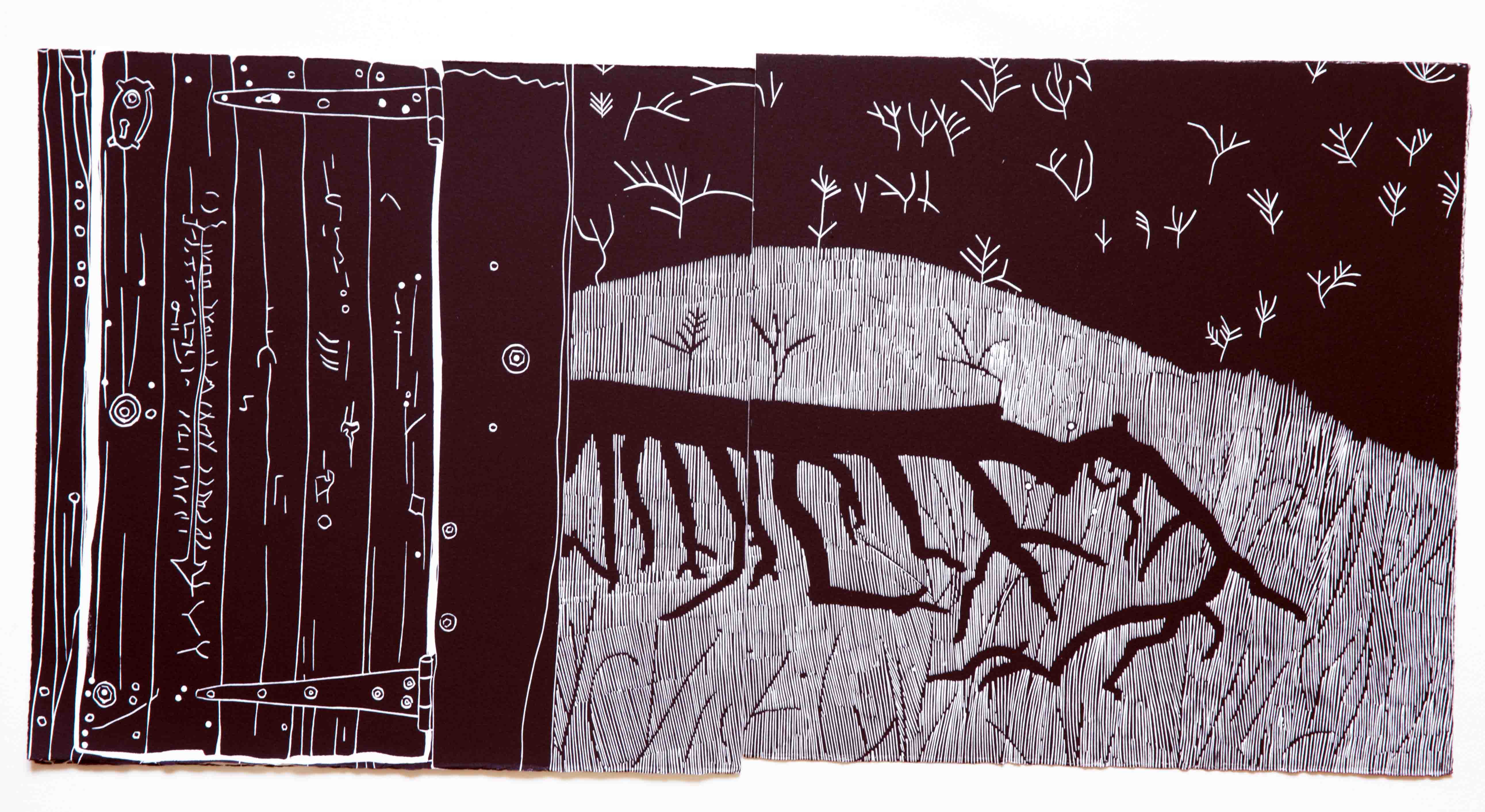 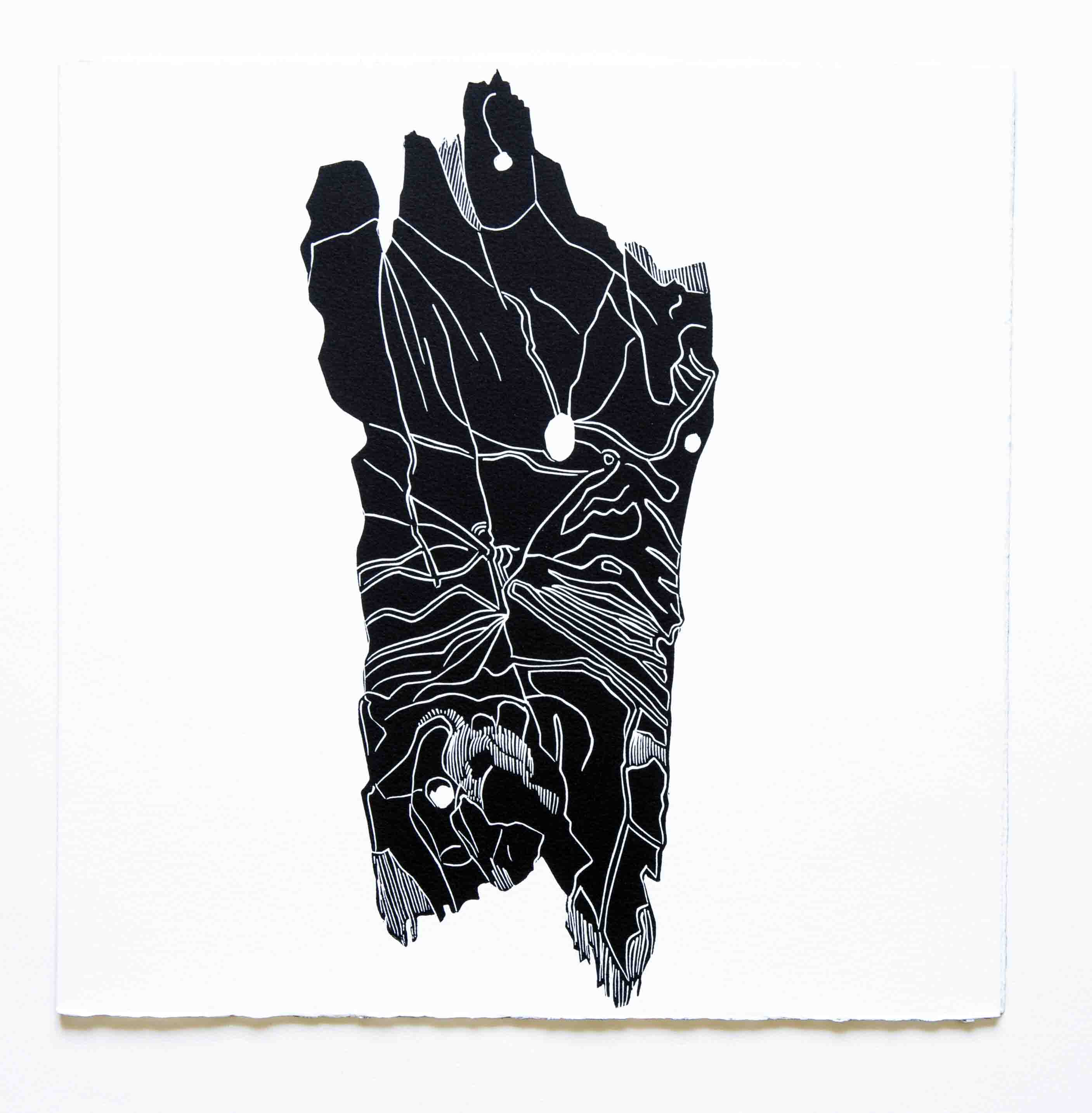 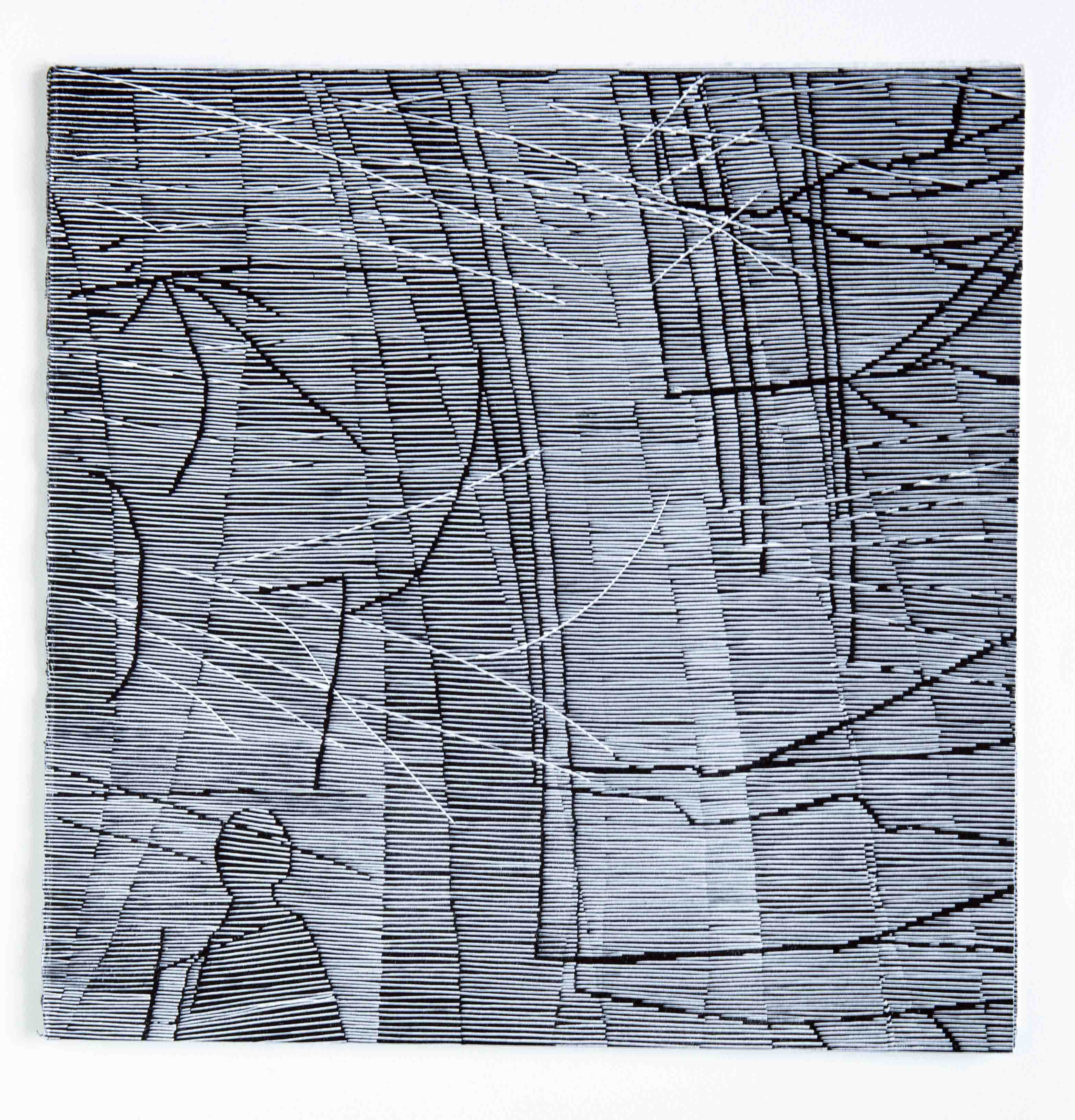 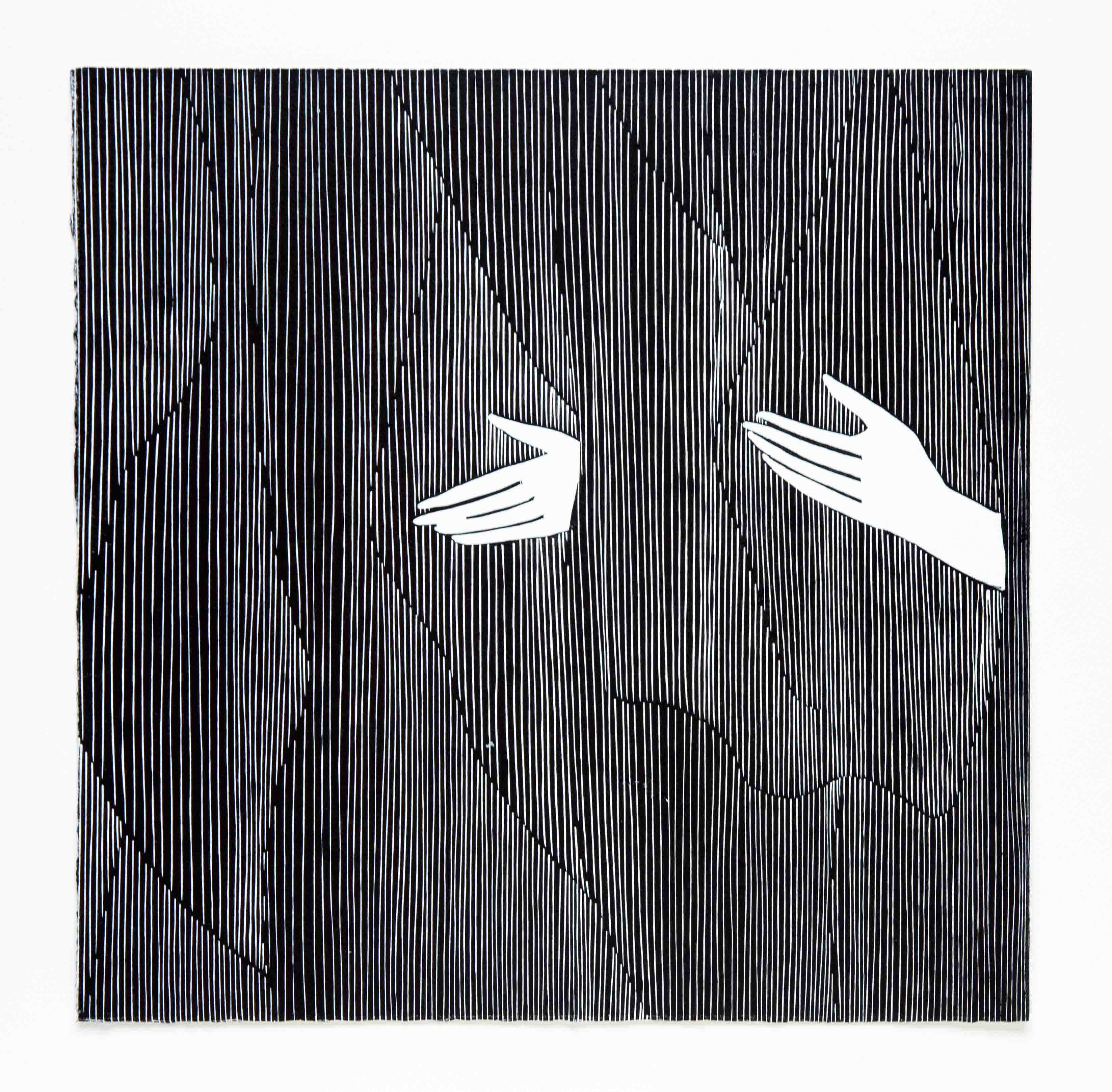 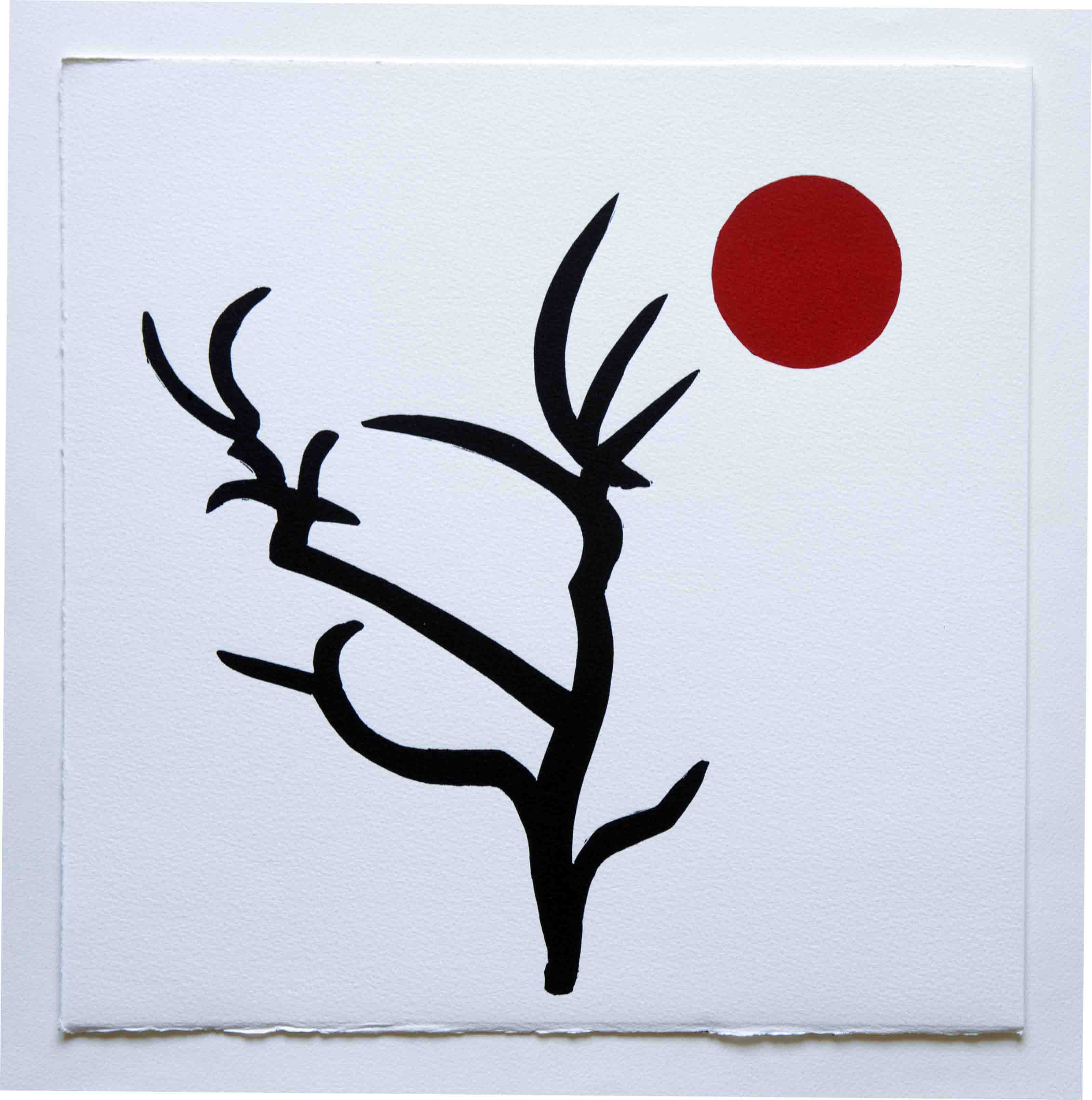 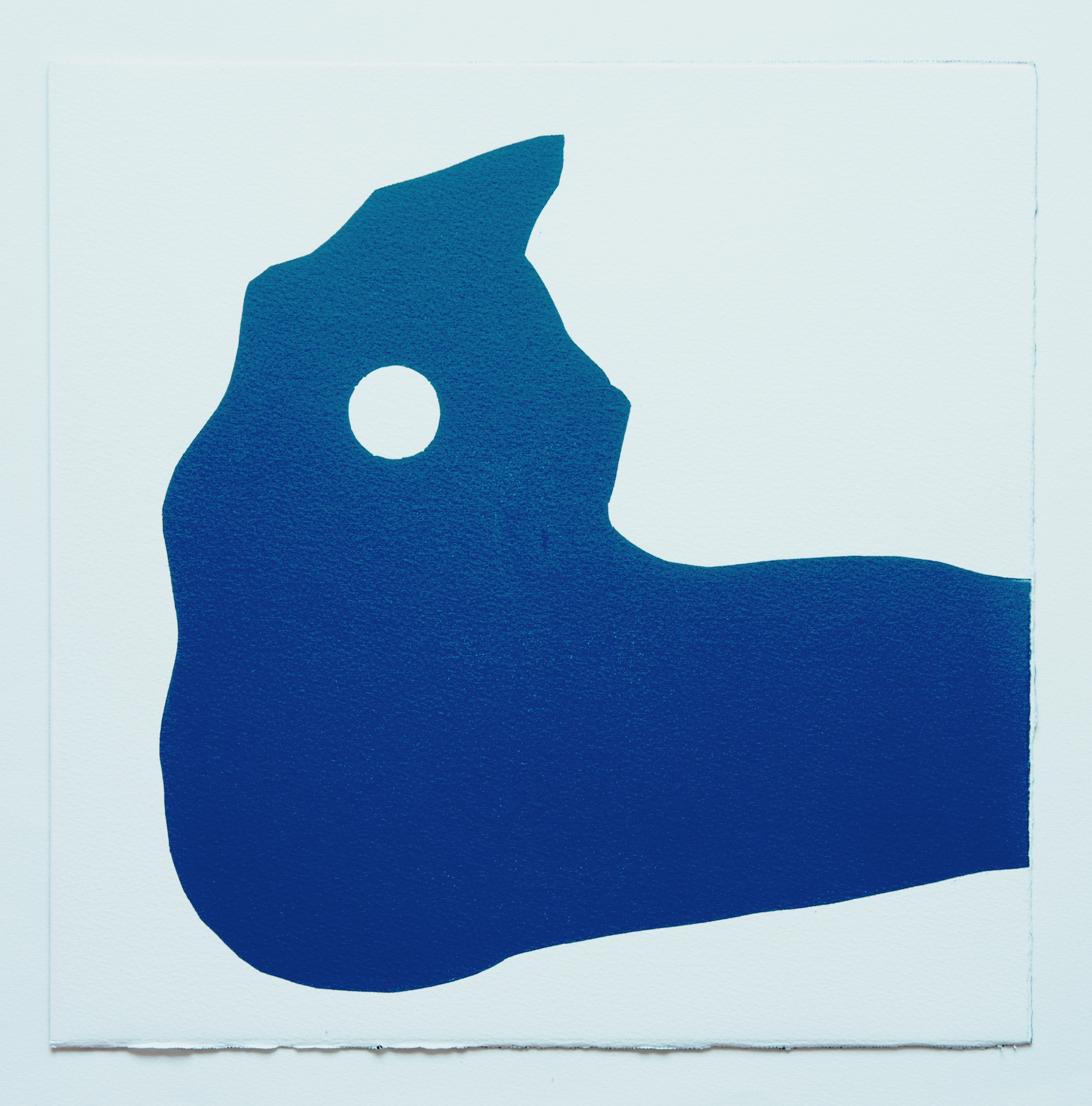 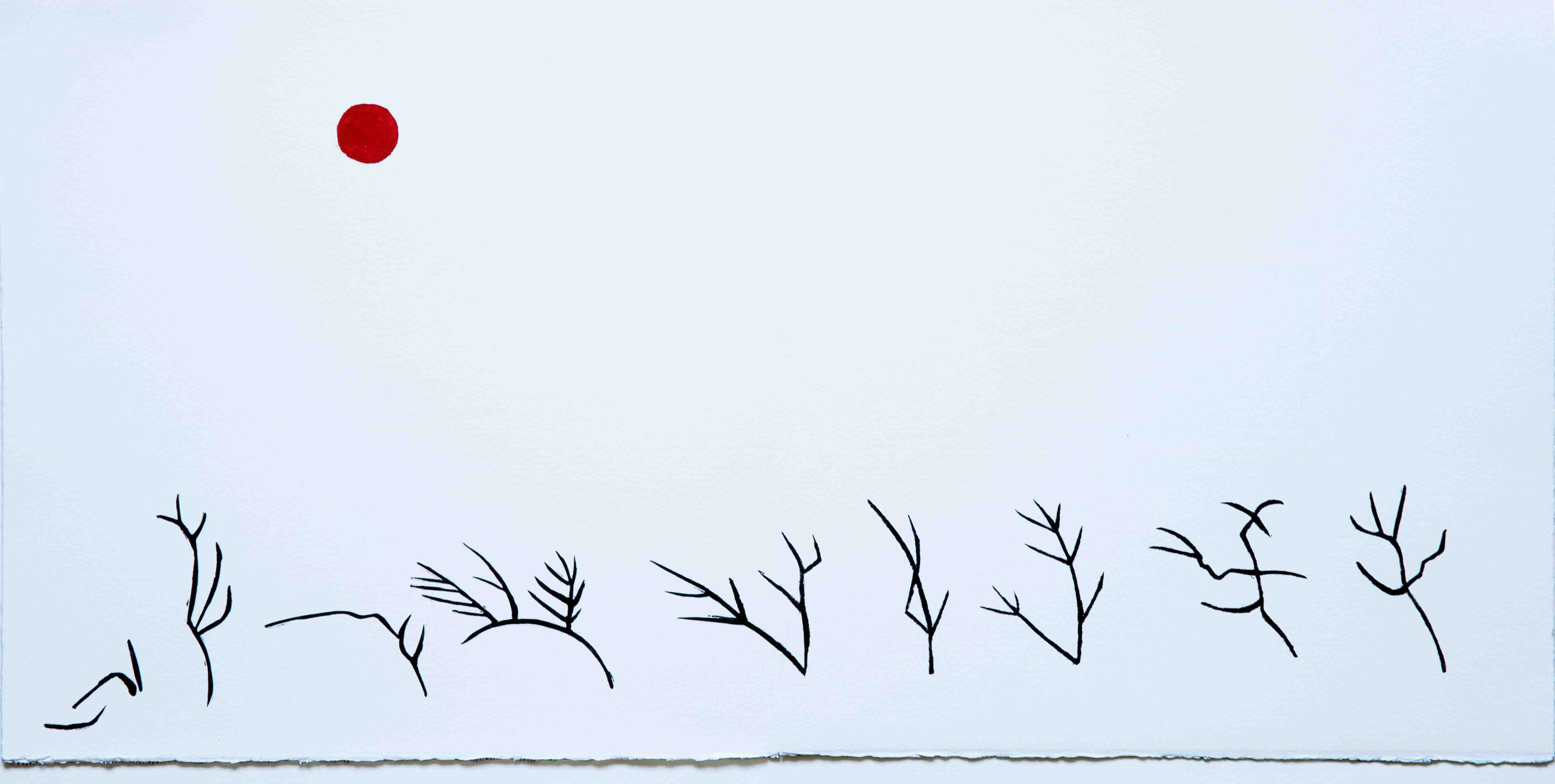 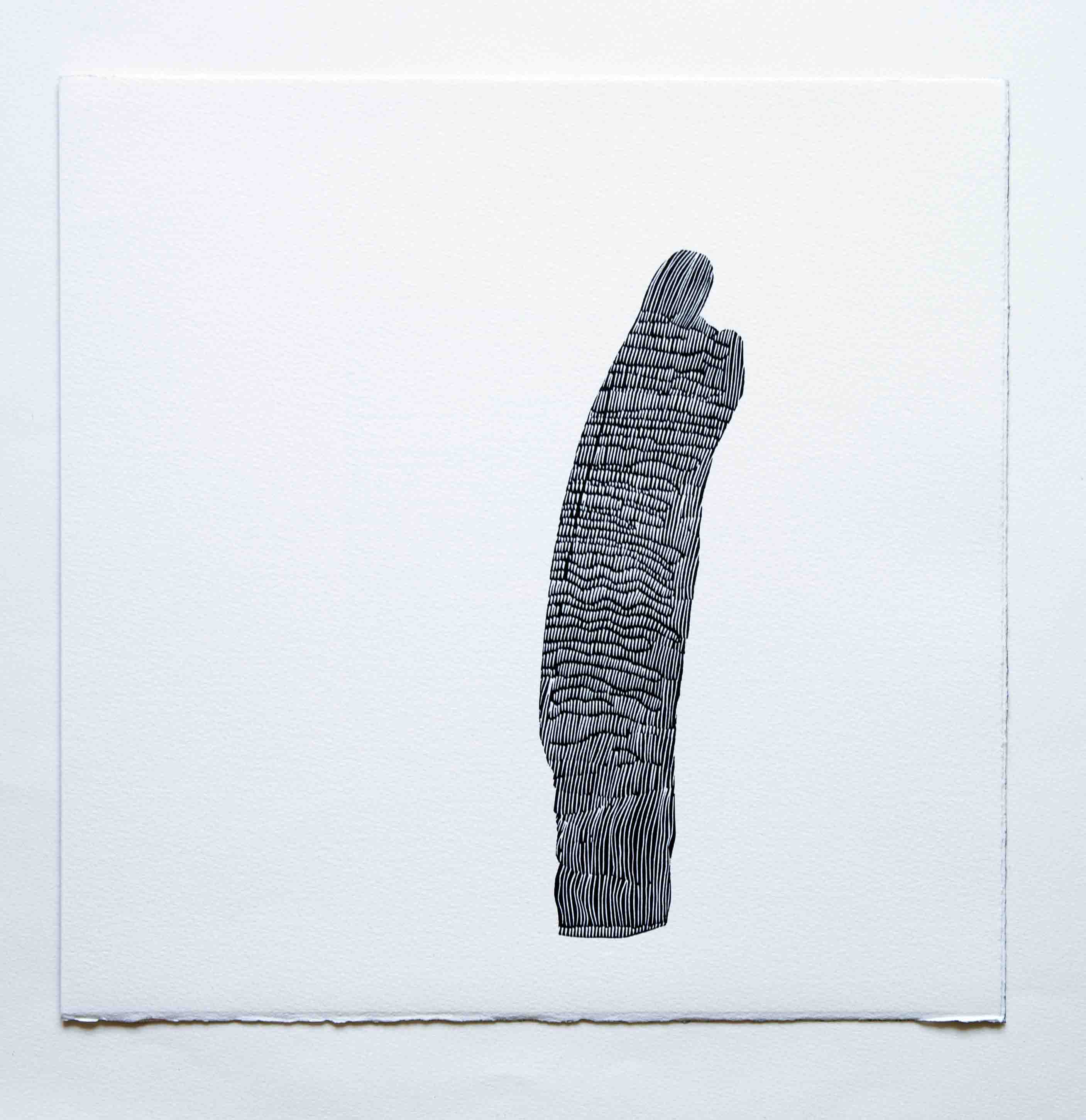 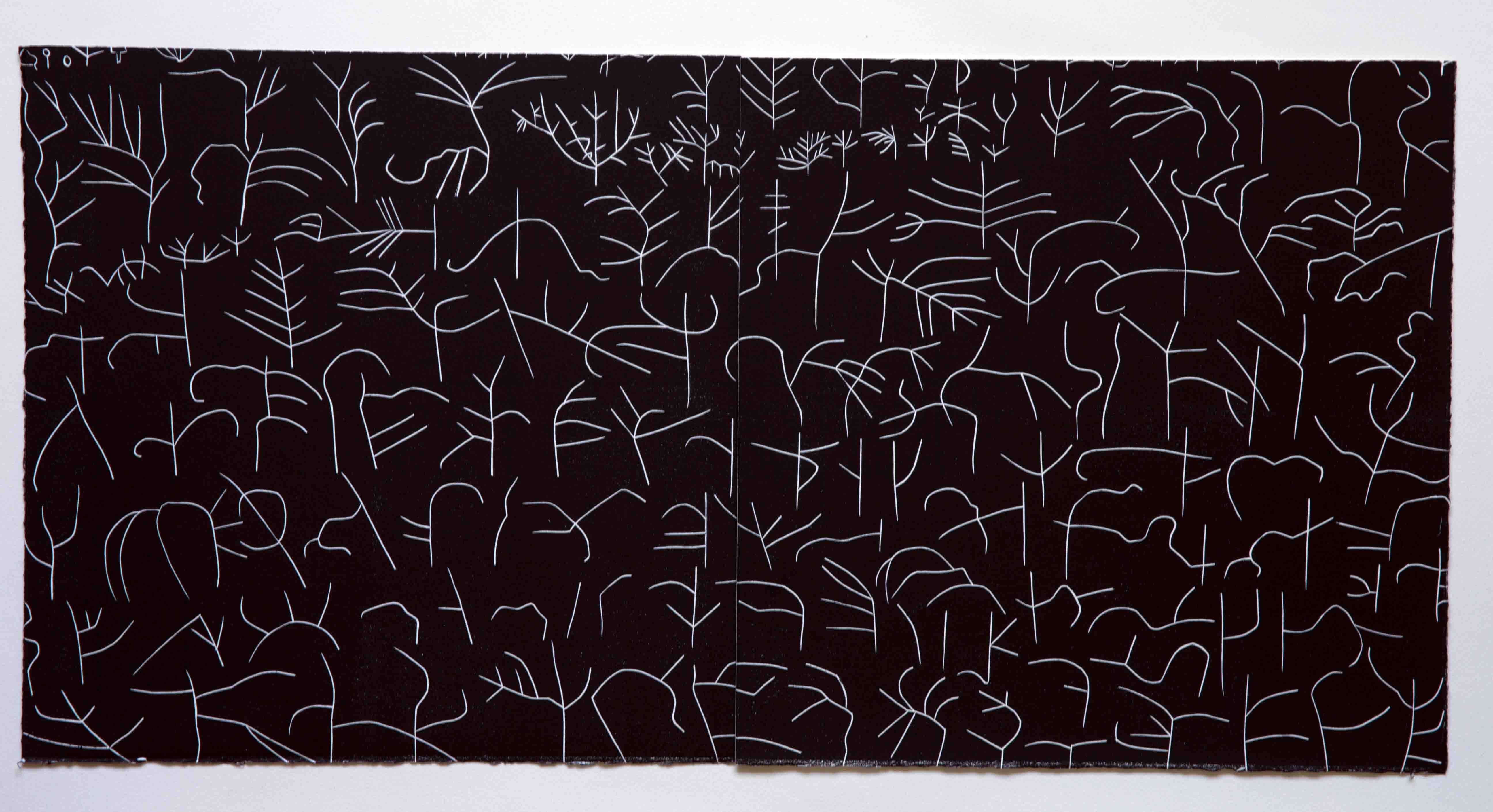 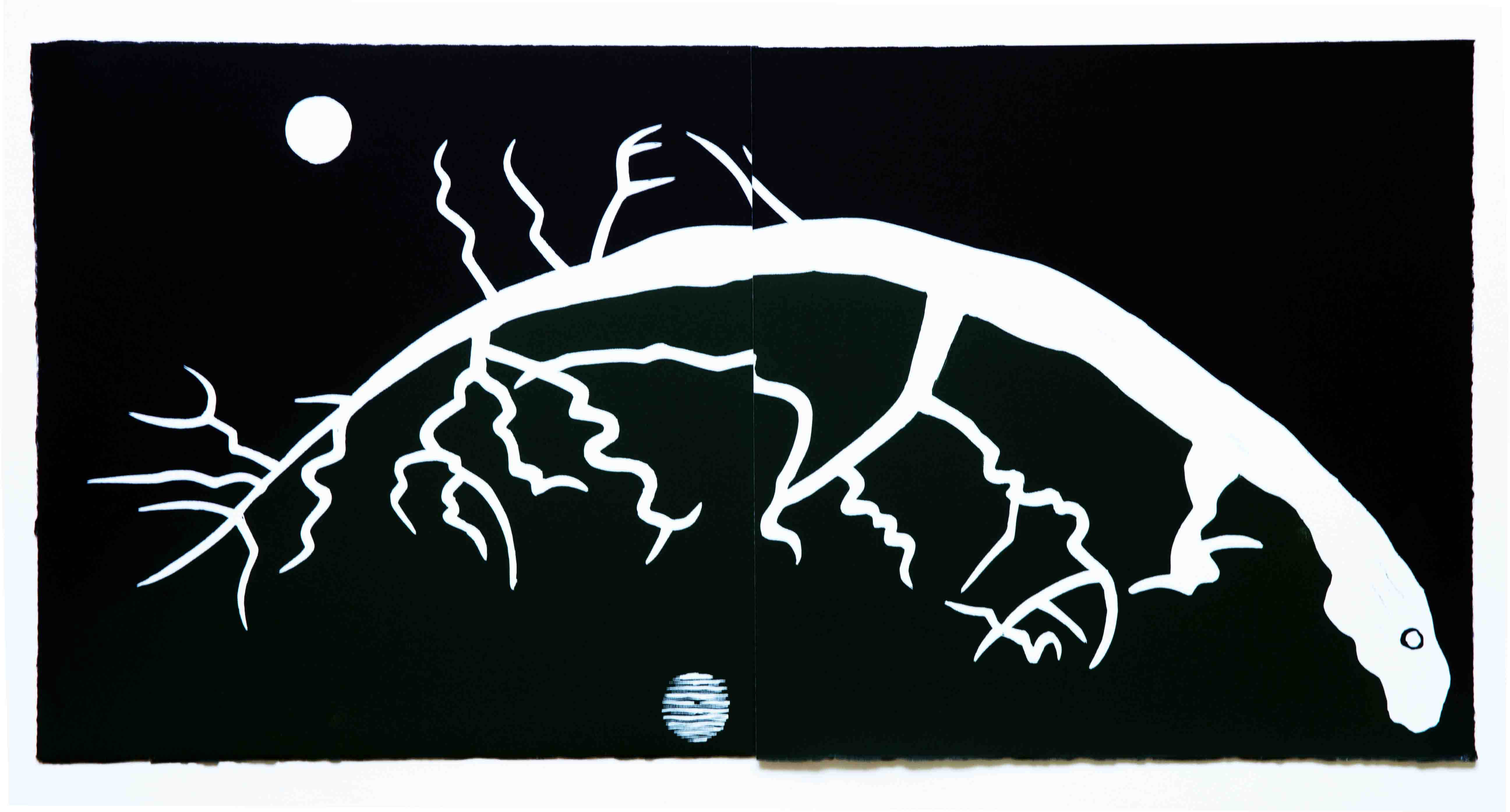 To view the prospectus for the book, click here.

Bot’s unique pictorial language of ‘Glyphs’ has been explored and refined over several decades and through thousands of sketches the artist has made of the distinctive Australian environment. This system of marks, Bot has devised, has become a language of the Australian Bush, and tells a story of Australia. Listen to Bot discuss her practice further in the following video.

You can view more of Bot’s beautiful work online in our Stock Room.