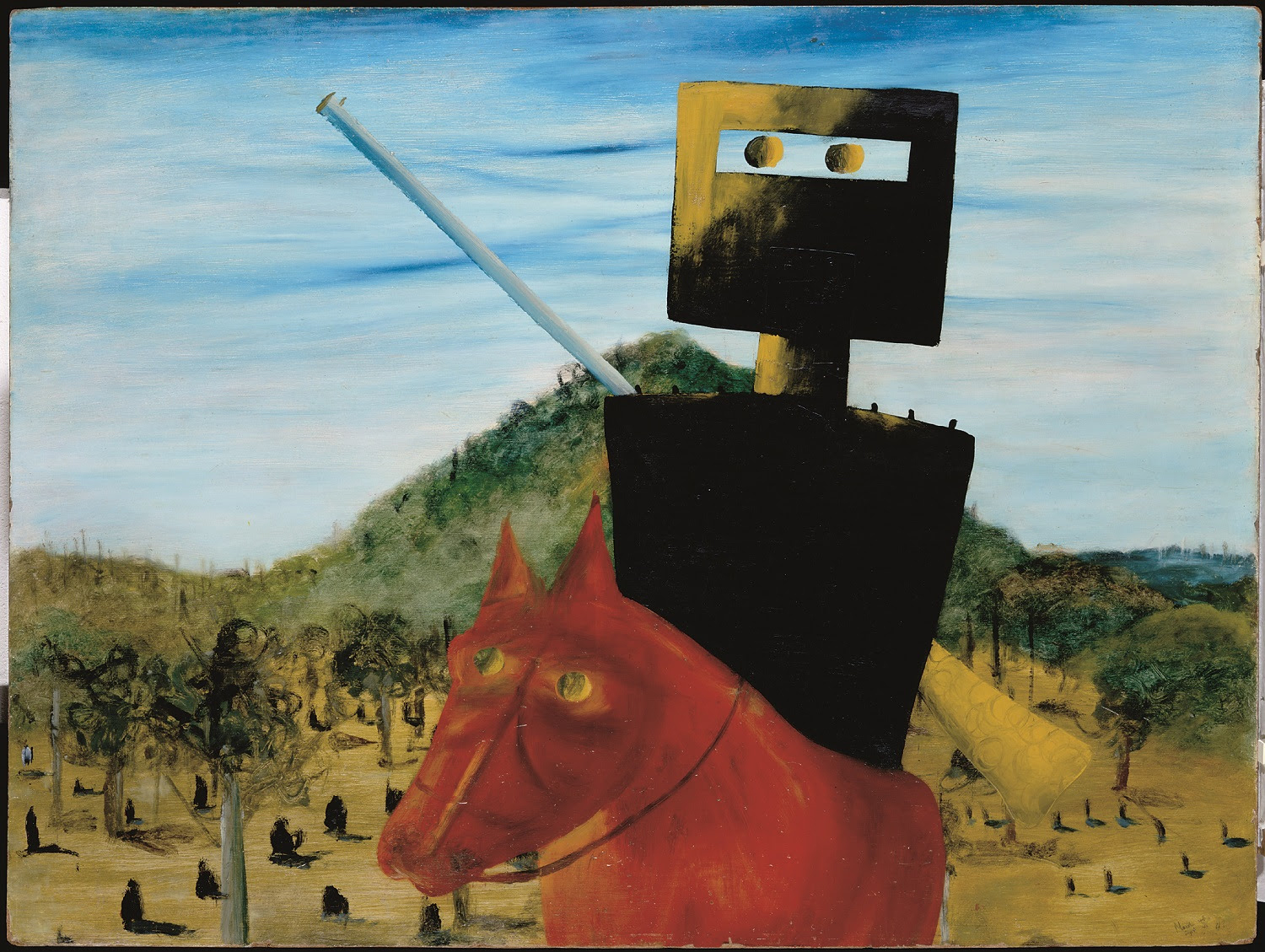 Sidney Nolan: Search for Paradise pays tribute to a central figure in Heide history and a leading Australian artist of the twentieth century. Nolan’s name is synonymous with Heide, which for him as a young man was a Garden of Eden that he later saw as a season in hell. His creativity became fuelled by a life-long fascination with the elusive notion of paradise and the consequences of its loss.

From his nostalgia for St Kilda, his childhood heaven, to his explorations of the Australian landscape and restless travels abroad, Sidney Nolan: Search for Paradise examines one of the artist’s deepest impulses and the journey of self-discovery it engendered.

Showing in the Heide Galleries from 19 February to 13 June.