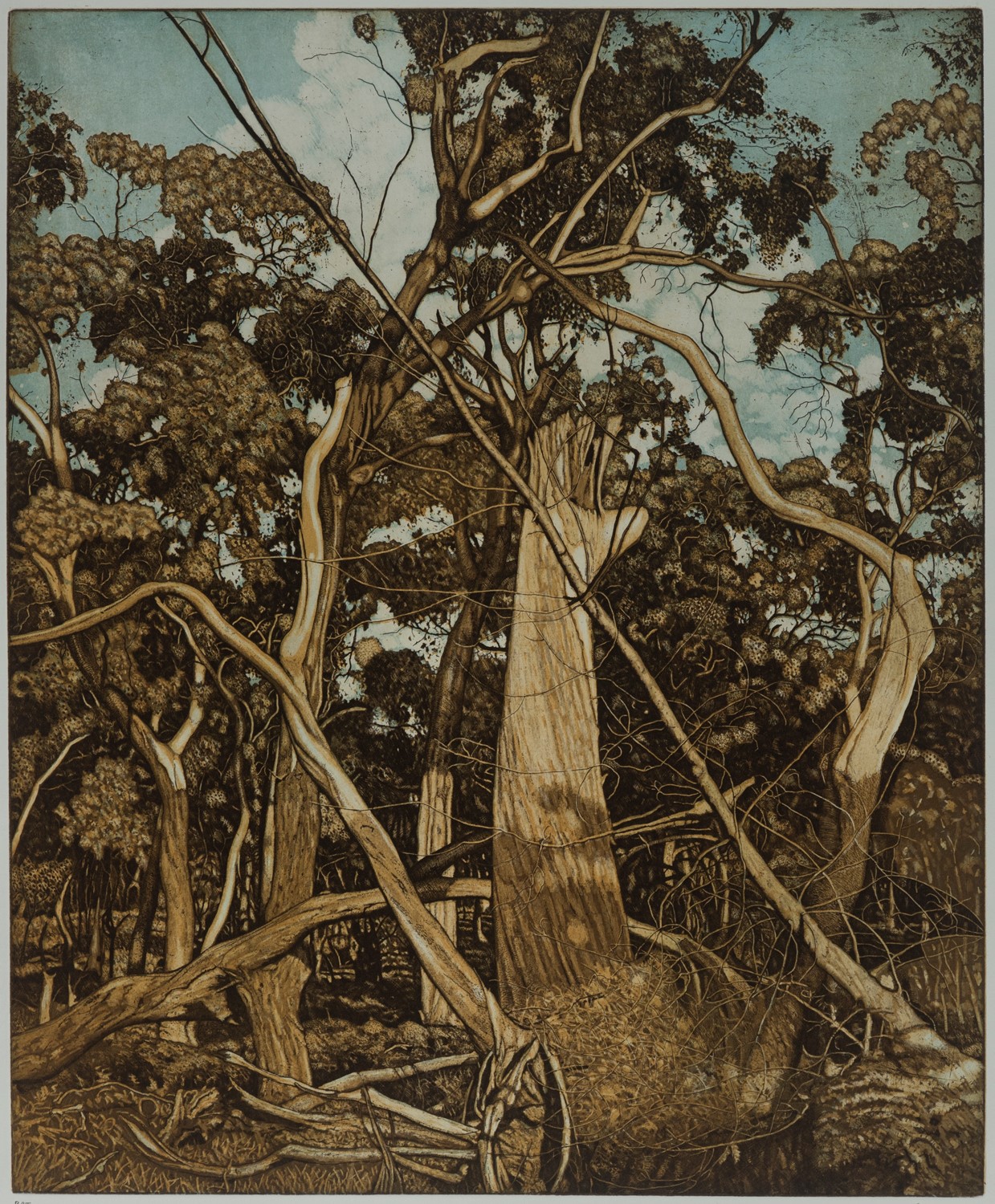 Congratulations to David Frazer for his work ‘All the trees above’ and G.W. Bot for her two ‘Lake Mungo Glyphs’ prints that were selected in this years Summer Exhibition at the Royal Academy in London

Run without interruption since 1769, the Summer Exhibition is the world’s largest open submission art show and brings together art in all mediums – prints and paintings, film, photography, sculpture, architectural works and more – by leading artists, Royal Academicians and household names as well as new and emerging talent. Around 1,200 works will be on display, most of them for the first time.

Following on from Grayson Perry who co-ordinated the 250th anniversary last year, this years show will be curated by acclaimed British painter Jock McFadyen RA. Highlights will include an animal-themed ‘menagerie’ in the Central Hall, with works by artists including Polly Morgan, Charles Avery and Mat Collishaw. Artist sisters Jane and Louise Wilson RA will curate two galleries, one of which will showcase work exploring light and time. Further artists exhibiting include Jeremy Deller, Marcus Harvey and Tracey Emin RA, and Honorary Academicians Anselm Kiefer, James Turrell and Wim Wenders.

Outside the galleries, international artist Thomas Houseago will take over the RA’s courtyard with a group of large-scale sculptural works, and the exhibition will spill out into nearby Bond Street with a colourful installation of flags featuring work by Michael Craig-Martin RA.

As always, most of the artworks will be for sale with proceeds helping to fund the Academy’s non-profit-making activities, including educating the next generation of artists in the RA Schools.

The exhibition runs from 10 June – 12 August in the Main Galleries and The Ronald and Rita McAulay Gallery, at the Royal Academy of Arts, London. 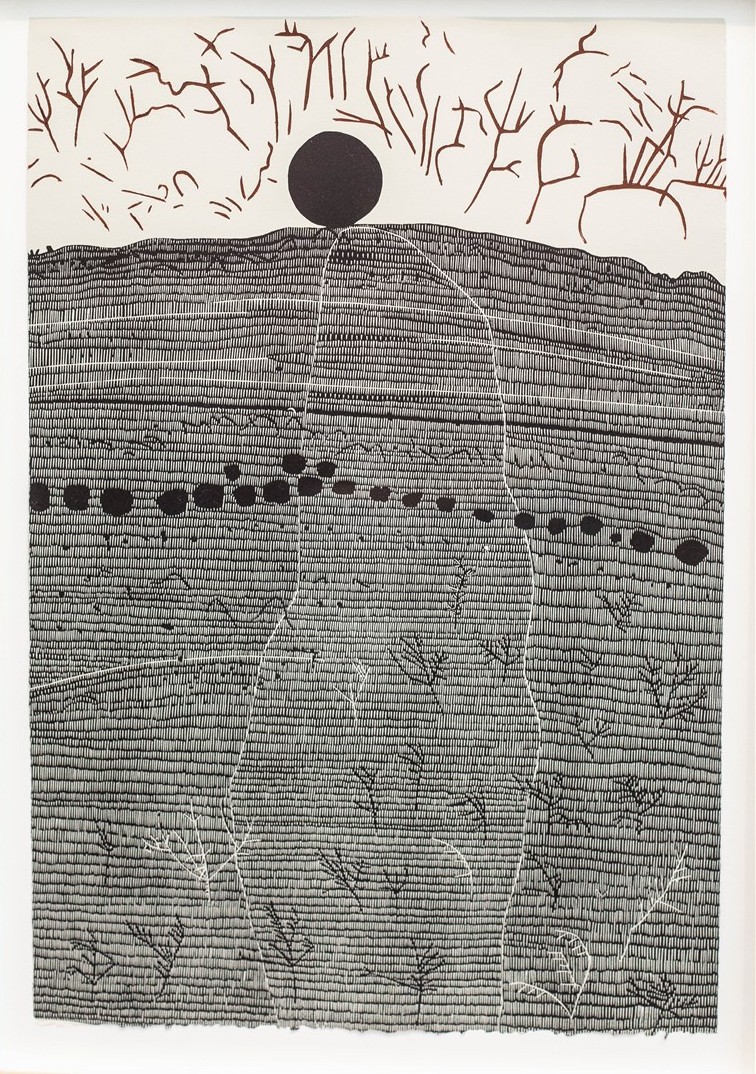 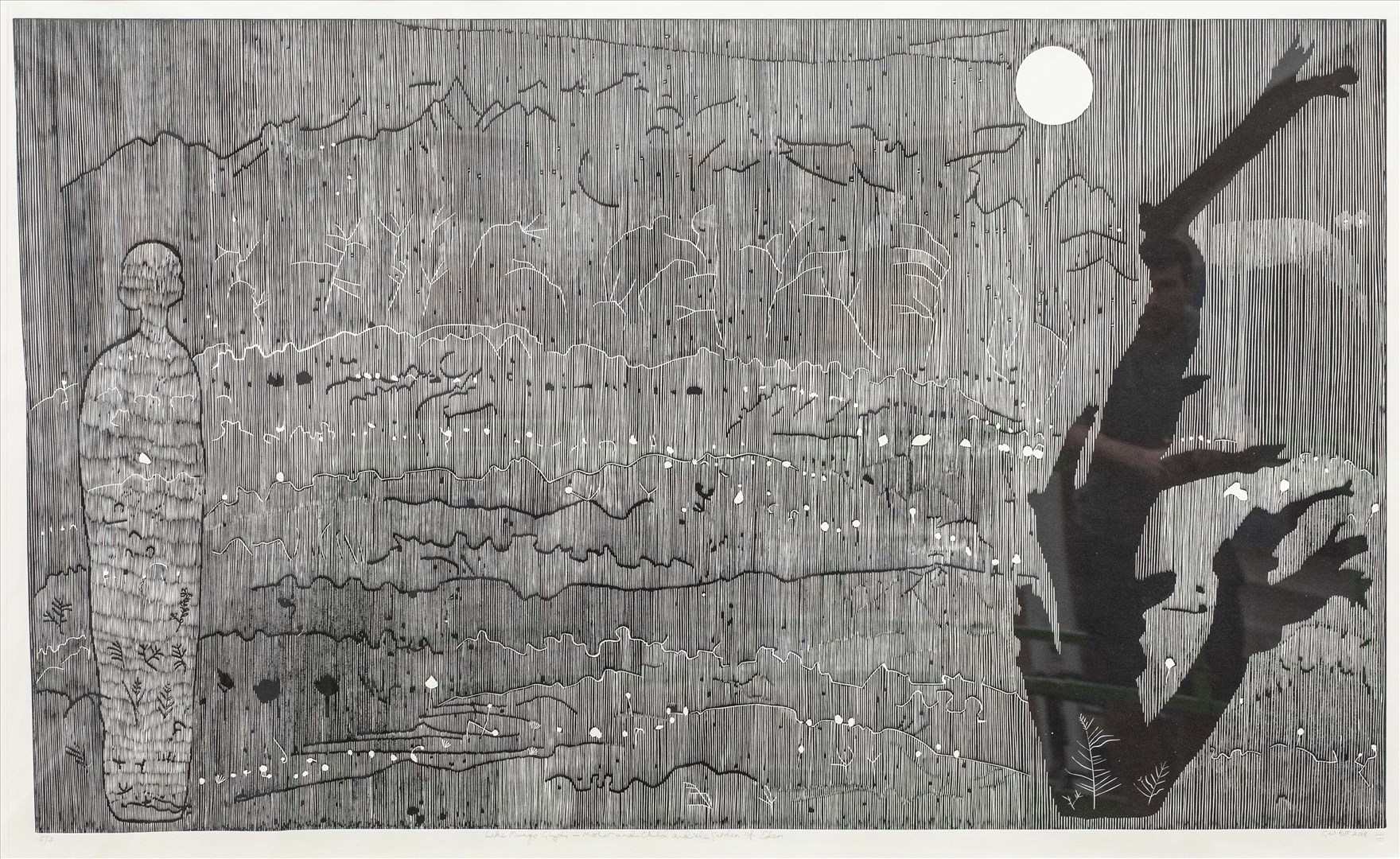 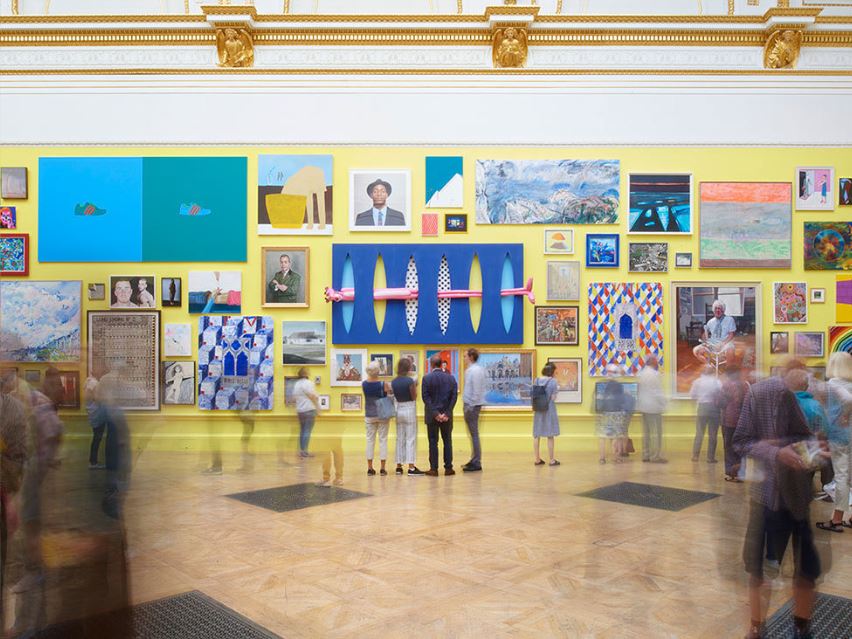 Image: Installation view of the 250th Summer Exhibition (2018). Courtesy of the Royal Academy of Arts, London