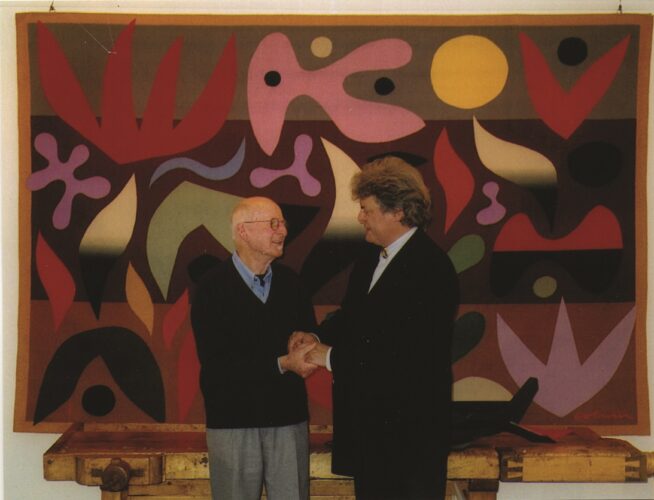 2001 John Coburn and Stuart Purves in front of John's tapestry. 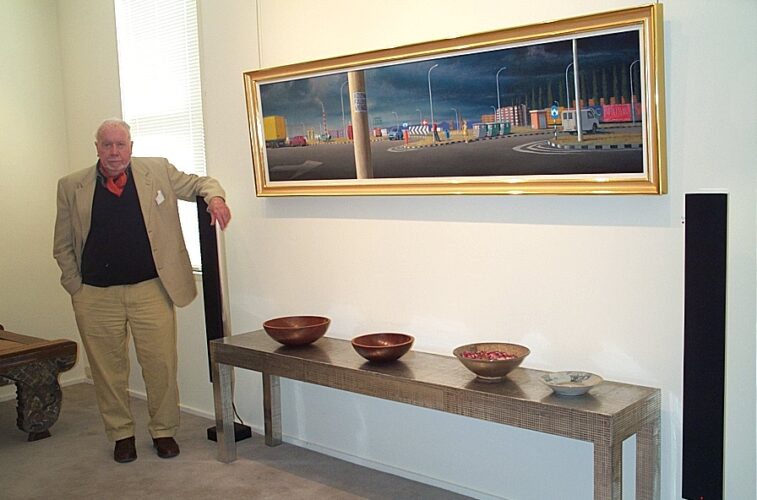 2003 Jeffrey Smart with one of his works in the Salon at Australian Galleries, Collingwood. 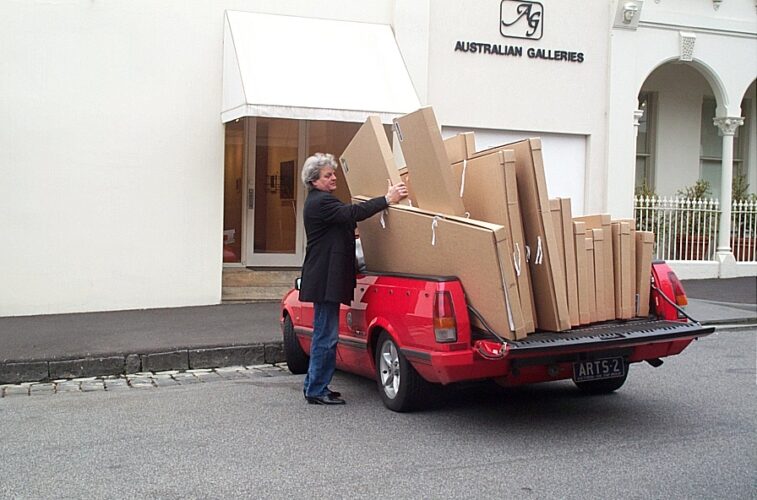 2003 Stuart Purves loading works onto the back of his red ute. 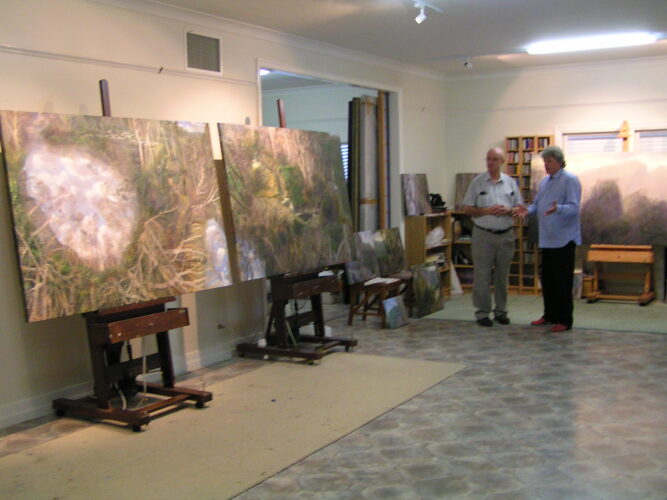 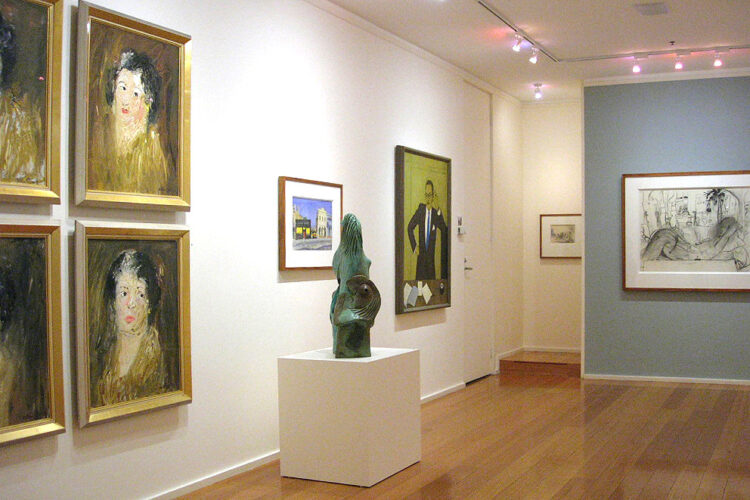 2006 50th Annivery exhibition at Australian Galleries, Collingwood. On the walls are the series of portraits of Anne Purves by Arthur Boyd, and the portrait of Tam Purves by John Brack. 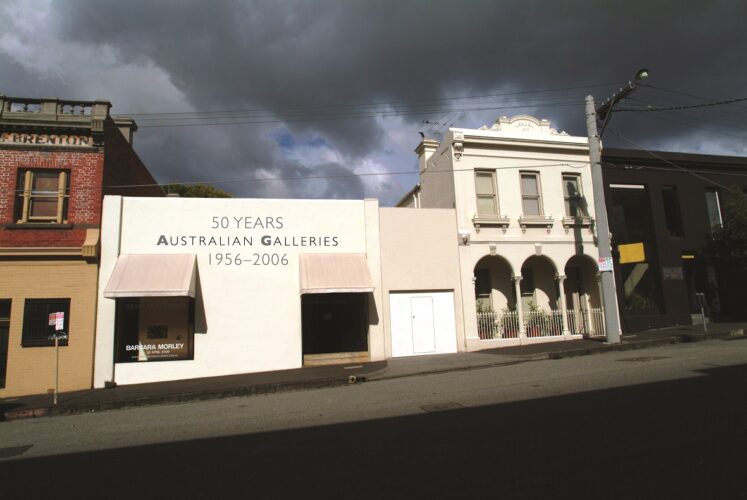 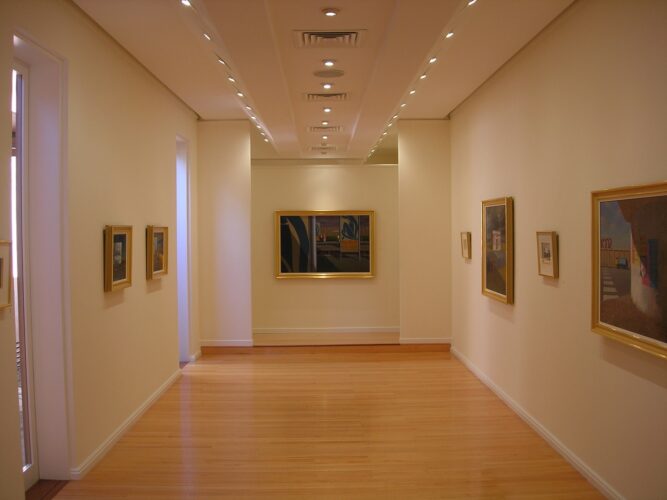 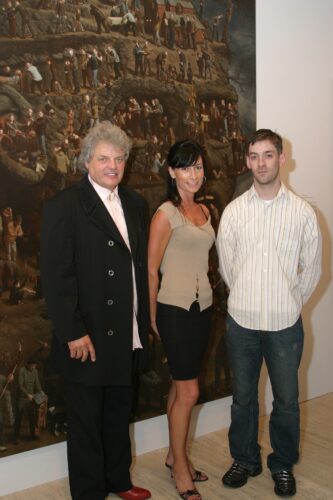 Now under the sole directorship of Stuart Purves, and with 15 staff, Australian Galleries continued to represent significant contemporary Australian artists including Inge King, William Robinson, Garry Shead, Tim Storrier and John Wolseley along with the Estates of Jeffrey Smart, George Baldessin, Colin Lanceley, and Lenton Parr as well as a role in the Estates of Arthur Boyd, John Coburn, Lloyd Rees and Brett Whiteley.

This period saw Stuart begin an expansion program which lasted into the next decade, he opened a gallery dedicated to works on paper both in Melbourne, at 50 Smith Street Collingwood, and in Sydney at 24 Glenmore Road Paddington. The expansion program also included an in-house graphic design and production department for invitations, folios, catalogues and Artist’s books. And to ensure maximum efficiency for sales, administration and cataloguing, Australian Galleries employed an IT company to create a unique database. This was designed specifically for the gallery’s use to incorporate multi-functional capabilities. The system is still used today and meets the reference needs of art curators and historians and combines real-time business interaction between the galleries.