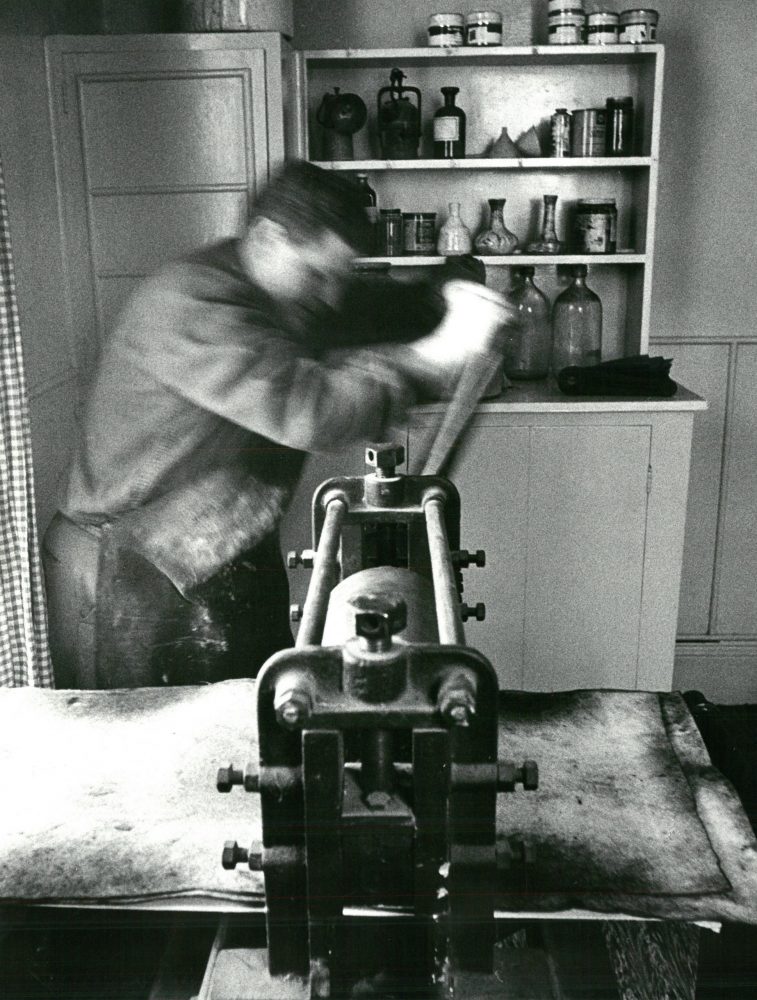 Fred Williams was a painter and printmaker whose distinctive representation of the Australian landscape had a profound impact on the way the continent came to be envisaged.

He studied at the National Gallery Art School in Melbourne and the George Bell Art School in the 1940s. Williams travelled to London in late 1951, where he spent the next five years. During this time, he worked as a picture framer, attending night classes at the Chelsea Art School, then briefly at the Central School of Arts and Crafts where he began etching. His works there were mainly figurative, based upon the music halls, performers and local genre subjects.

Upon returning to Melbourne in 1957, Williams was taken by the contrast between the two environments, seeing the potential in the Australian landscape for his work. This work reflects his interest in various art movements, in particular Modernism and the work of Paul Cézanne. His major themes based on local environs over the next two decades are widely recognised.

Williams’ work has been exhibited extensively both in Australia and internationally. His work is represented in institutional and distinguished private collections worldwide, including all Australian state galleries, major regional galleries and university art collections. Major monographs include ‘A singular Vision: The Art of Fred Williams’ (1989) by James Mollison and more recently, Deborah Hart’s ‘Infinite Horizons’ (2011).