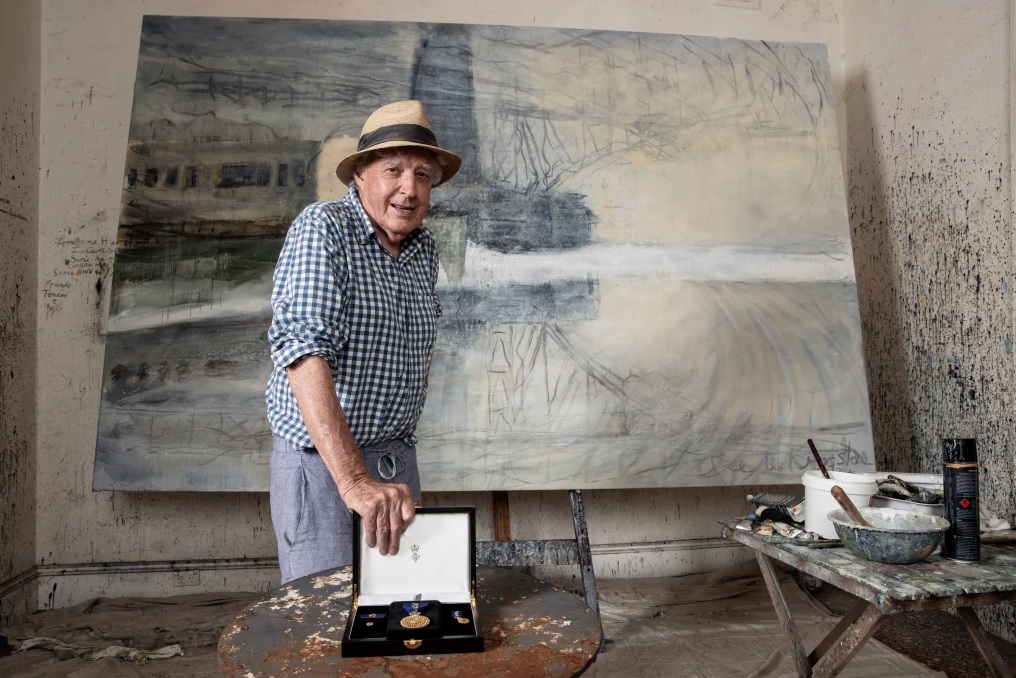 Celebrated Australian artist, Peter Kingston, has returned his Member of the Order of Australia (AM) award in protest of the decision to give Margaret Court the country’s highest honour.

The acclaimed landscape painter renowned for capturing the beauty of Sydney Harbour and its iconic ferries was awarded the Medal of Australia in 2012 for his art and environmental activism for helping to save Hinchinbrook Island, Luna Park, and Nutcote, the harbourside home of May Gibbs, from development.

Peter is among many notable recipients who say the elevation of former tennis champion Margaret Court to the country’s highest honour undermined the award’s intention to foster community unity.

“In these fragile times where we are all up against a pandemic of anxiety I find Margaret Court’s elevation to the highest order contrary to the premise the awards are given, that is to make our community a better place,” Peter said. ‘I’m not intending to undermine the efforts and immensely good works of the other people who have been recognised and not denigrate those who have been recognised but to highlight the need of people who have been marginalised by Court’s hurtful, damaging and divisive attitudes to the LGBTQI + community.’