The captivating works of Angus Fisher Angus Fisher is the youngest artist in Australian Galleries’ stable, yet his work is executed with the precision and skill of an artist well beyond his years. His intricate prints and drawings command immediate attention and lingering contemplation, we are drawn in to closely appreciate his precision and confident mastery of technique.

Angus studied Printmaking at the National Art School, graduating in 2010. From his graduate exhibition he was selected as one of the two recipients of the Australian Galleries award, which granted him one year to prepare for a commercial exhibition at what was then our ‘Works on Paper’ Gallery in Sydney.

Australian Galleries National Director Stuart Purves was immediately struck by the exceptional quality of Angus’ prints and drawings, so much so that as his works were being unpacked in the Sydney gallery Stuart was compelled to offer Angus representation with Australian Galleries in both Sydney and Melbourne.

Working across a variety of media such as ink, watercolour and copper plate etching, Angus draws upon the tradition of objective scientific illustration. He recreates his subjects with the kind of intricate detail reminiscent of the encyclopaedic botanical drawings of artists such as George Raper, an illustrator who travelled to Australia on the First Fleet.

Angus works from his studio in Sydney and has also travelled extensively throughout Alice Springs, working within several aboriginal communities and art centres, therefore his works generally focus on Australian flora and fauna.
In 2013 Angus travelled to Greece as he was invited to become the project artist with an archaeological survey team studying the ancient site of Troizen in the Peloponnese documenting the artefacts. This trip culminated in a series of works on paper in ink, pen, watercolour and graphite, as well as several etchings, meticulously capturing every detail of each relic in sophisticated and refined compositions.

Angus Fisher’s drawings can be viewed in his current online exhibition http://www.australiangalleries.com.au/exhibitions/drawings/ 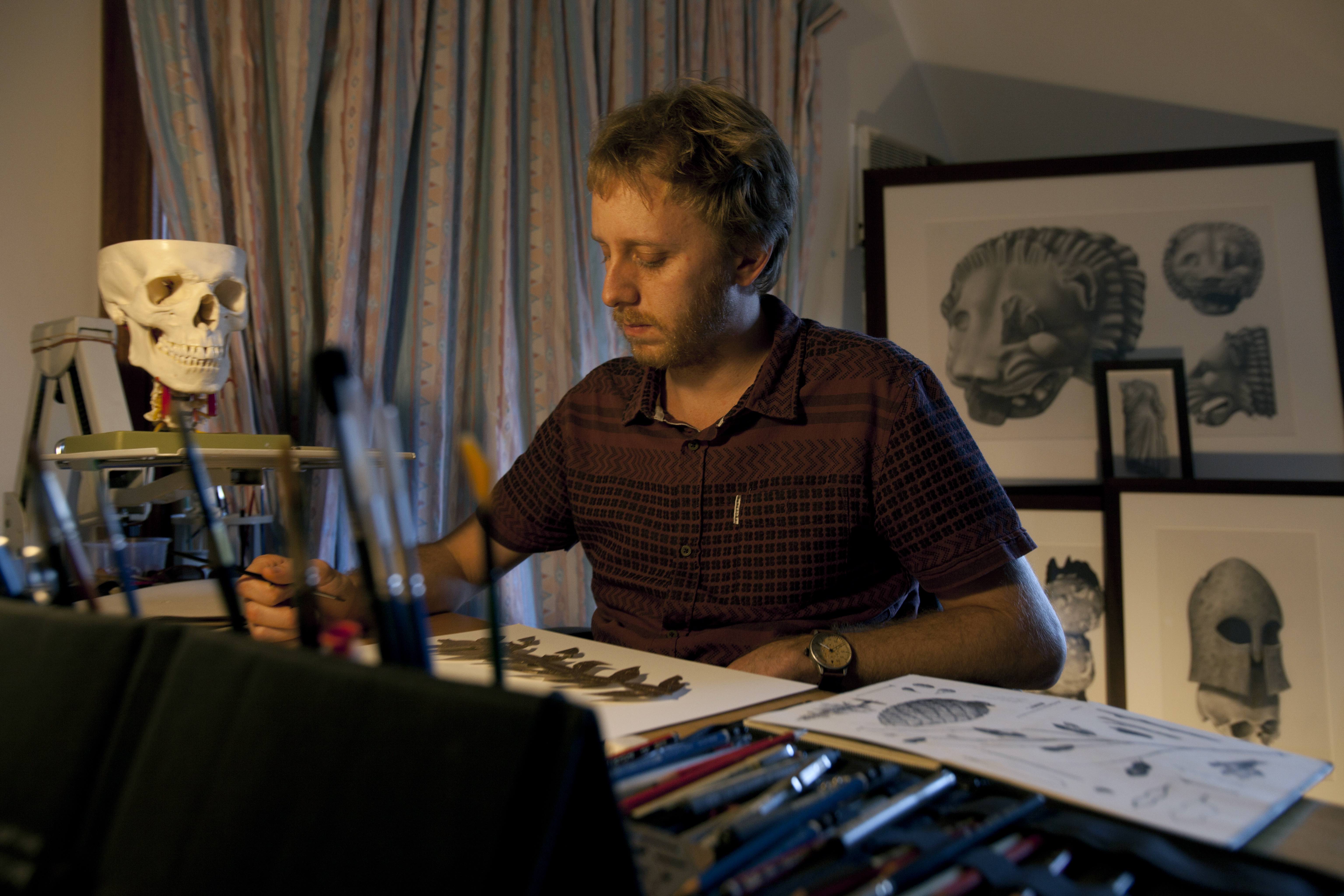 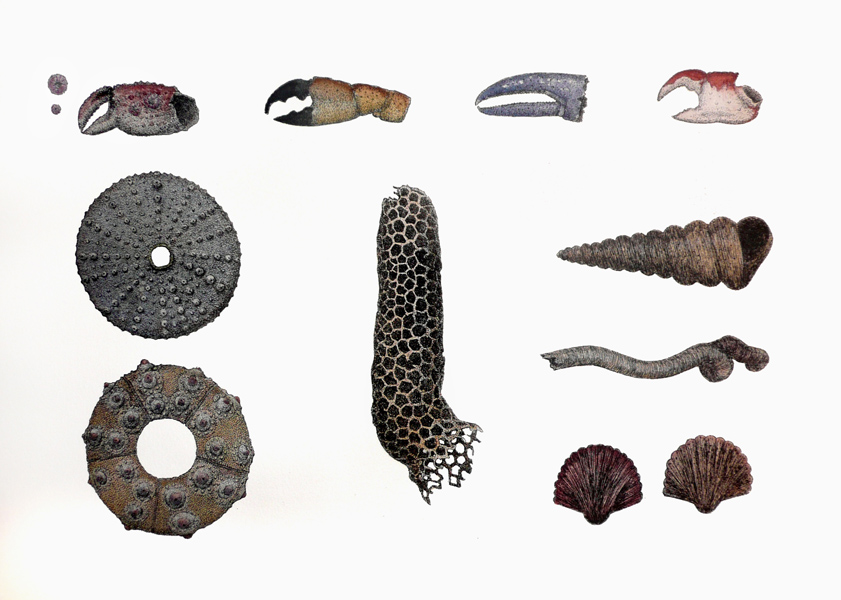 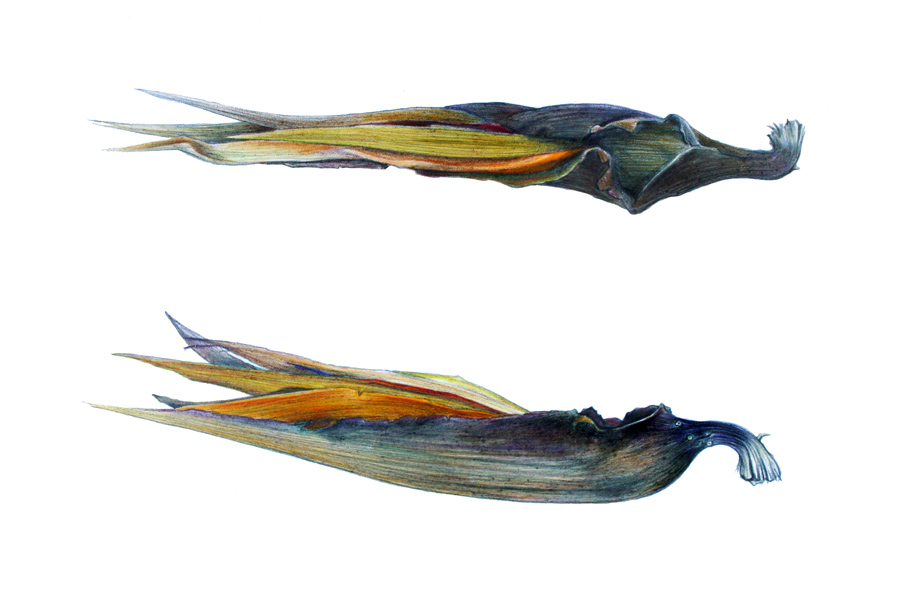