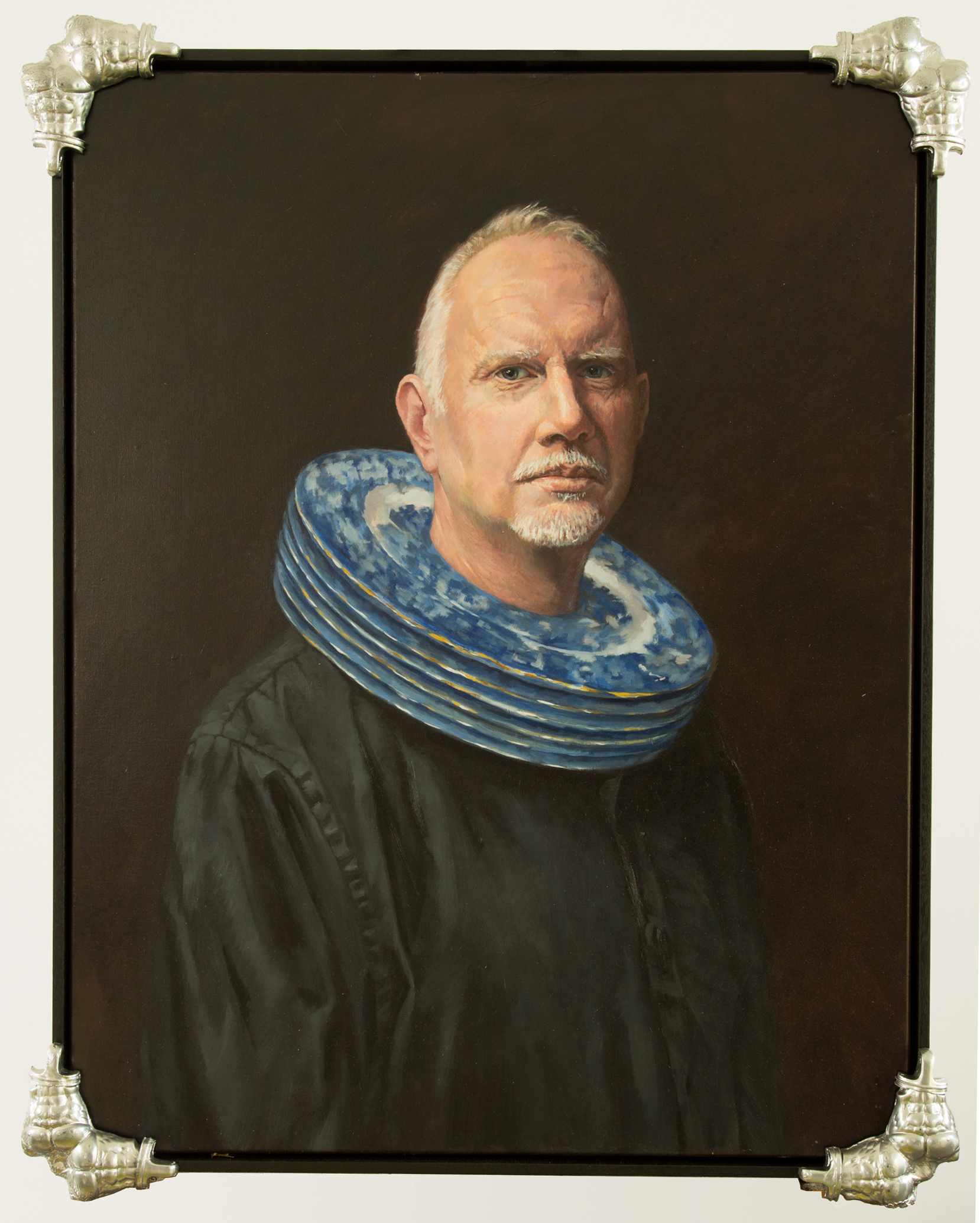 Congratulations to Christine Wrest-Smith, who is a Finalist in the Shirley Hannan National Portrait Award with her exquisite ‘Portait of Robert Hague’ (pictured above).

This significant biennial award is a non-acquisitive prize for realistic portraiture, held biennially at the Bega Valley Regional Gallery.

The exhibition will launch on Friday, 26 October when the 2018 guest judge, art critic and broadcaster, Dr Andrew Frost, will select the winner from a strong field of contenders.

“This year’s entries were our strongest ever and audiences will see works from past winners, Archibald Prize finalists, and many of Australia’s best-known portraitists,” Mr Dawson said.

Hannan, a gifted portraitist, and well known in the Bega Valley as a staunch supporter and generous patron of the arts, funded the John Balmain National Award for Portraits and Figure Drawing from 1993 until she re-established it in her own name in 2002 with a substantially increased first prize of $15,000.

A prerequisite for the award was made that those works selected to hang depict their subjects accurately and demonstrate a sound skill and knowledge of drawing and painting technique. The award was established with a specific and unremitting realist bent, which continues to this day.

Before her death in 2005, Hannan doubled the prize purse to $30,000 and it was decided to discard the figure drawing component of the prize, concentrating on portraiture alone.

In 2012, Hannan’s son Peter, himself a talented photographer, paid further tribute to his mother’s memory with a generous personal donation of an additional $20,000 bringing the prize purse for subsequent awards to $50,000.

Opening hours are Monday to Saturday from 10am to 4pm and entry is always free.