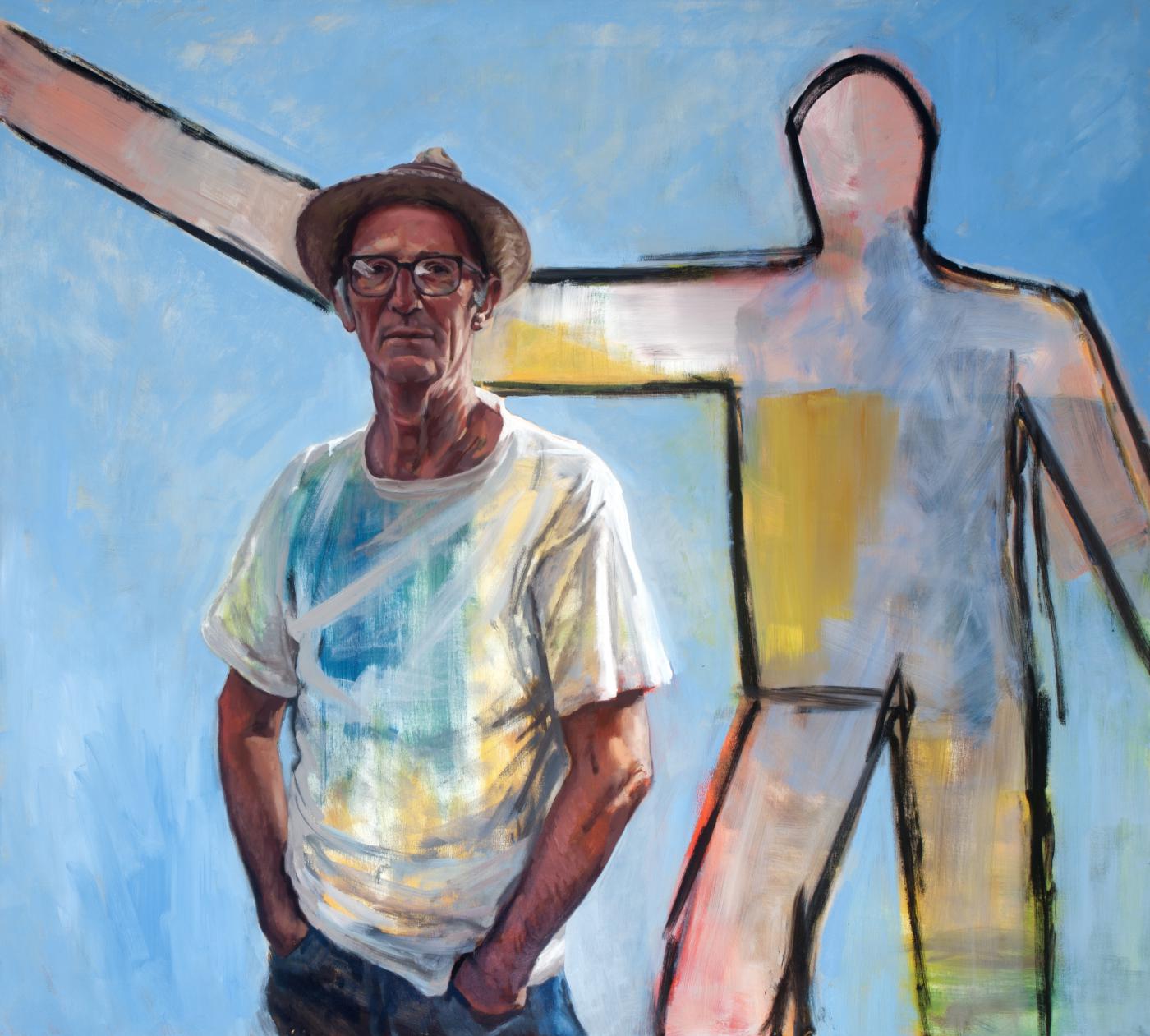 “It was an extremely difficult task choosing 200 semi-finalists from over 1100 paintings.  We were excited by the diversity and quality of the entries and to see so many people passionately engaged in painting.”  Wendy Sharpe, 2017 Judge

For the past 29 years the Doug Moran National Portrait Prize (DMNPP) has encouraged both excellence and creativity in contemporary Australian portraiture by asking artists to interpret the look and personality of a chosen sitter, either unknown or well known. Founded by Doug & Greta Moran and family in 1988, the DMNPP is an annual Australian portrait prize supporting Australian artists and the wider arts community by holding the free annual Moran Prizes exhibition, now at Juniper Hall Paddington, displaying the top 30 works selected by nominated judges each year.

200 Semi-Finalists have been selected, of which eight artists represented by Australian Galleries are included, see images below.

Congratulations to all Semi-Finalists! For further details and images please visit Moran Prizes

“I was pleased that we were able to select many portraits with a special sense of everyday Australian humanity.” Daniel Thomas, 2017 Judge 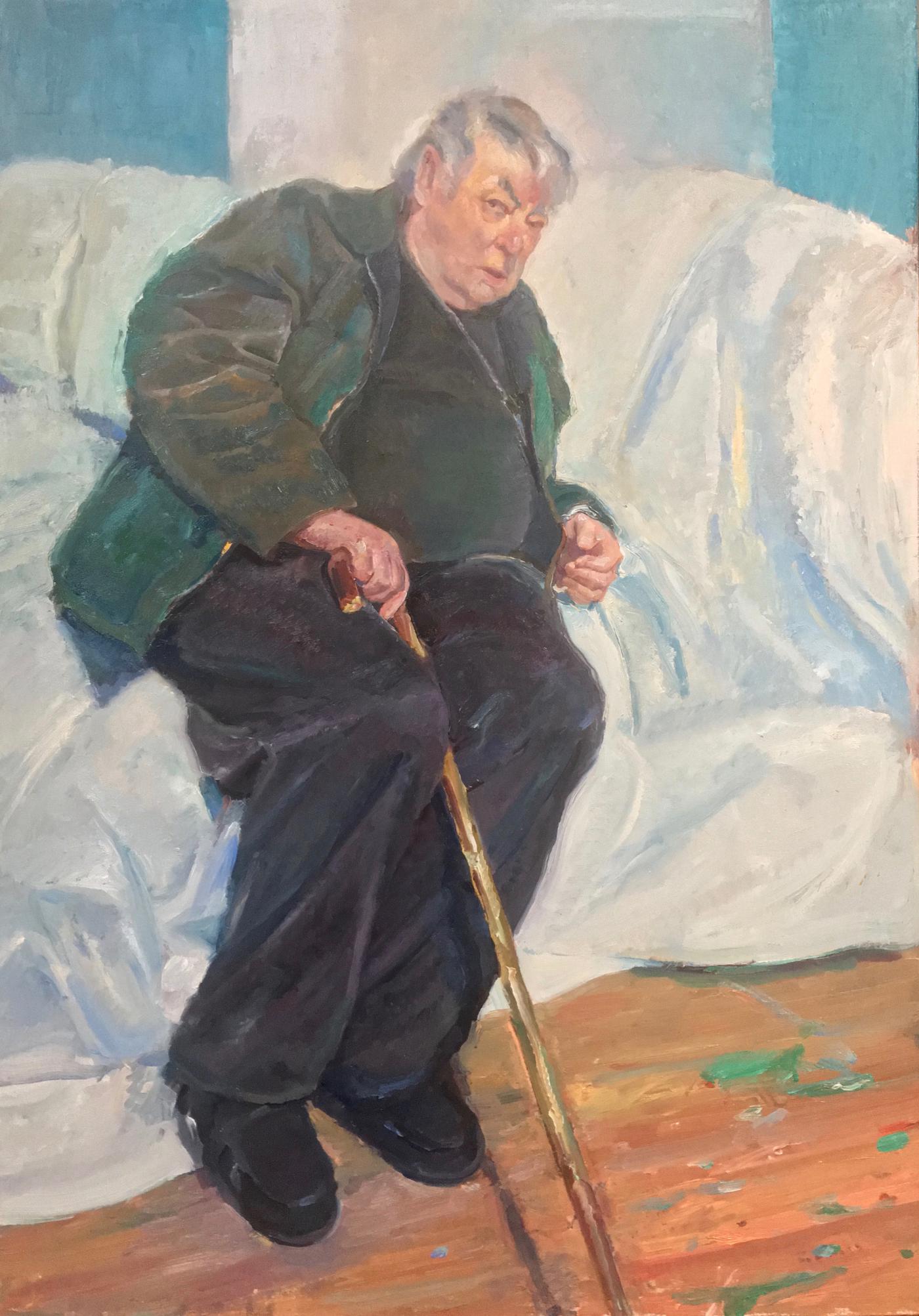 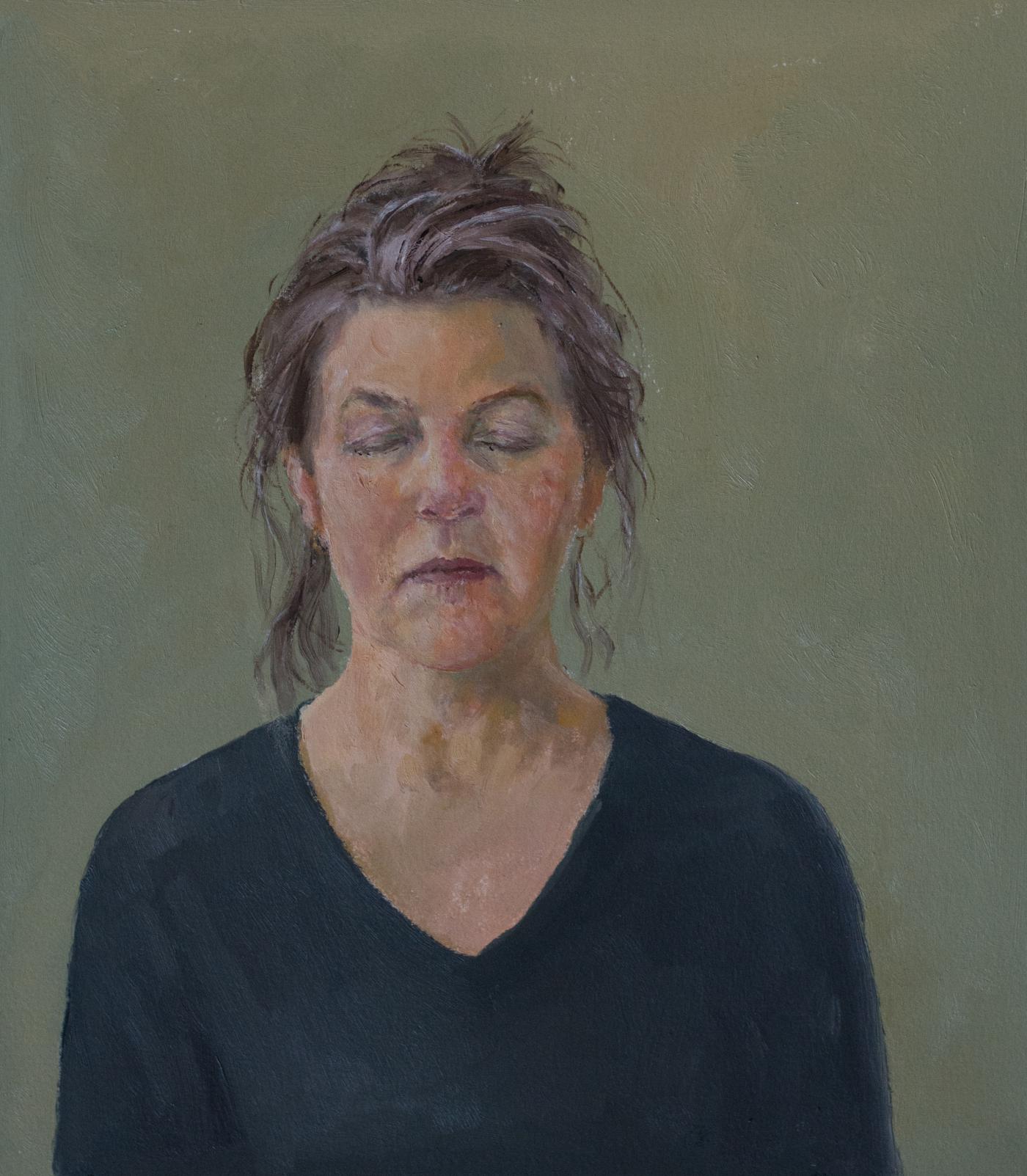 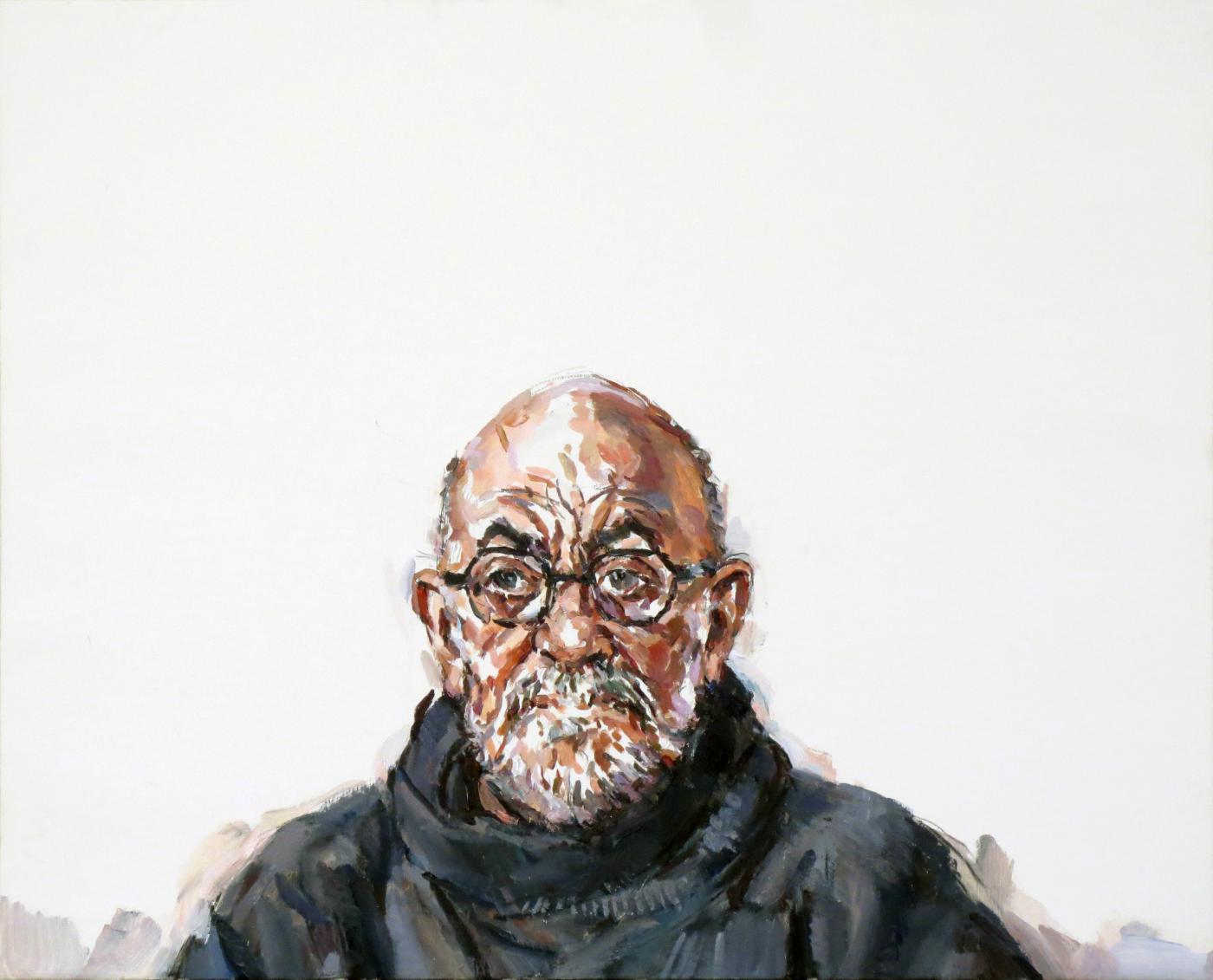 Stewart MacFarlane ‘Artist at 63 and bride’ 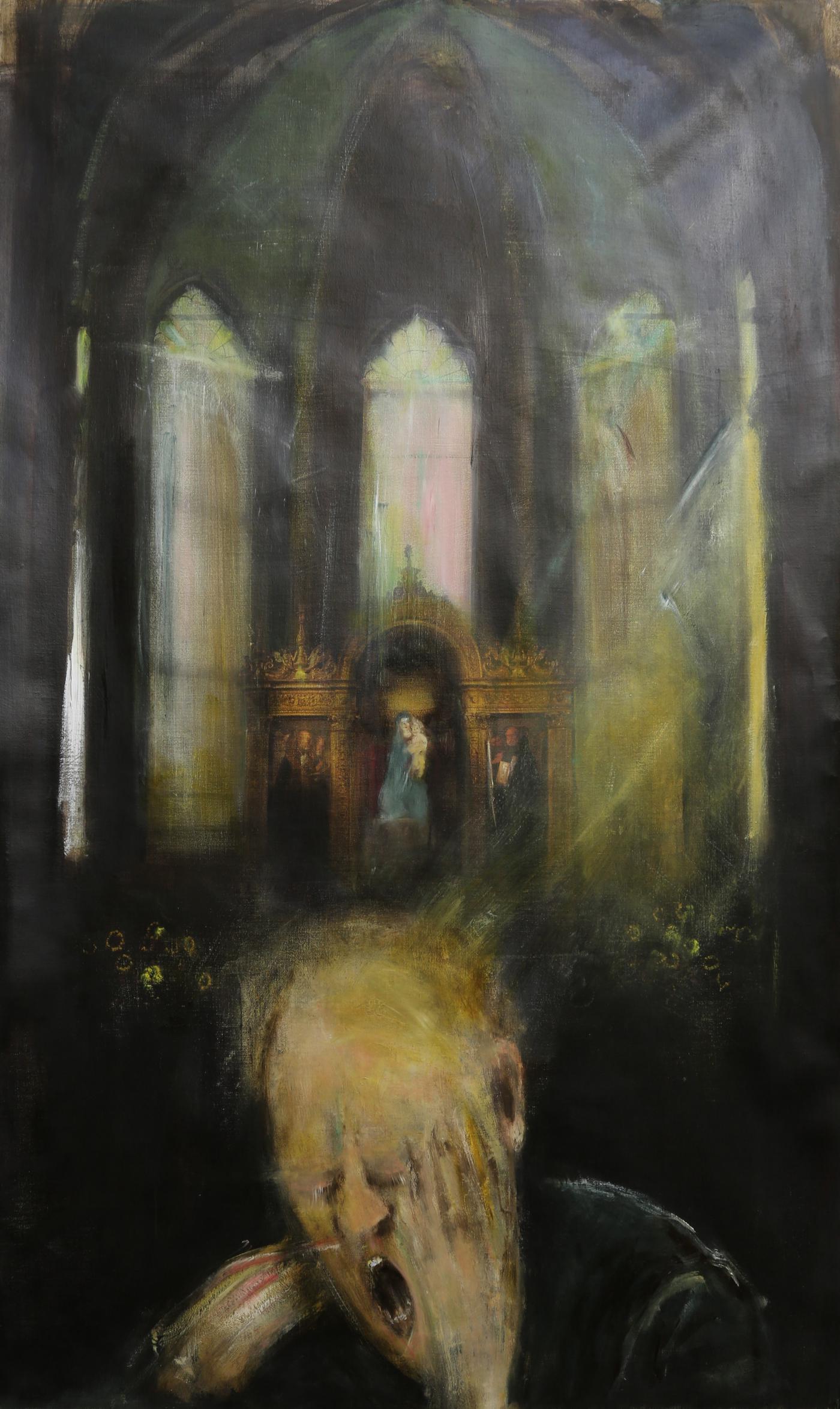