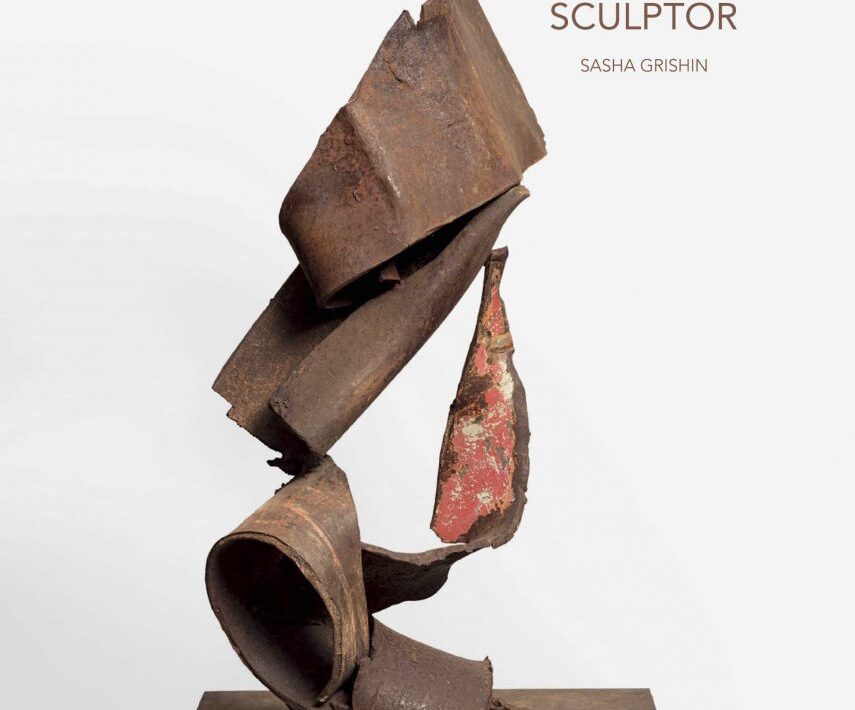 Erwin Fabian was one of Australia’s most highly regarded sculptors and graphic artists and is widely represented in public art collections in Australia and Europe. When he died on January 19, 2020, aged 104, it was widely felt that Australia has lost one of its great art elders.

Born in Berlin in 1915 into an artistic milieu where both parents were artists, the early death of his father and the rise of Hitler saw Fabian, as a German Jewish adolescent, lose the opportunity to gain a proper academic art training in Germany. By 1938, Fabian had lost his homeland as he fled to take refuge in England; by 1940 he had lost his freedom as the English authorities had him interred as an ‘enemy alien’. In the same year, he was banished from Europe on the notorious HMT Dunera to Australia, where he was placed in internment camps in Hay, Orange and Tatura. Freed in 1942 on enlisting in the Australian army, Fabian remained in uniform until he was demobbed in 1946 and that year became a naturalised Australian.

Like many of the Dunera Boys, Fabian returned to England where he married an Australian girl with whom he had two children. In 1962, Fabian returned with his family to Australia, where he turned to making sculptures that he assembled out of discarded bits of scrap metal and wood that he found in the bush. His career as an artist took root in Australia and he remained based in Melbourne but made frequent, usually annual trips to Europe where he had a studio in London and later was celebrated in exhibitions in both London and Berlin.

Fabian was friends with the author since 1980 and this first major monograph on his art is based on many years of taped interviews, discussions with the artist as well as extensive research.

Sasha Grishin AM, FAHA is an Emeritus Professor at the Australian National University in Canberra, who works internationally as an art historian, art critic and curator. He studied at the universities of Melbourne, Moscow, London and Oxford and has served several terms as visiting scholar at Harvard University. In 2004 he was elected Fellow of the Australian Academy of the Humanities, in 2005 he was awarded the Order of Australia (AM) for services to Australian art and art history and in 2008 was awarded a Citation for Outstanding Contribution to Student Learning. He has published over thirty books and over two thousand articles and catalogue essays dealing with various aspects of art. In 2013 his massive Australian Art: A history was published by Melbourne University Publishing, in 2015 appeared his monographs on John Wolseley (Thames and Hudson), Inge King (Macmillan) and S.T. Gill (National Library of Australia) and in 2022 his books on Erwin Fabian, Murray Walker and Joyce Evans.

This publication can be purchased via our online store here