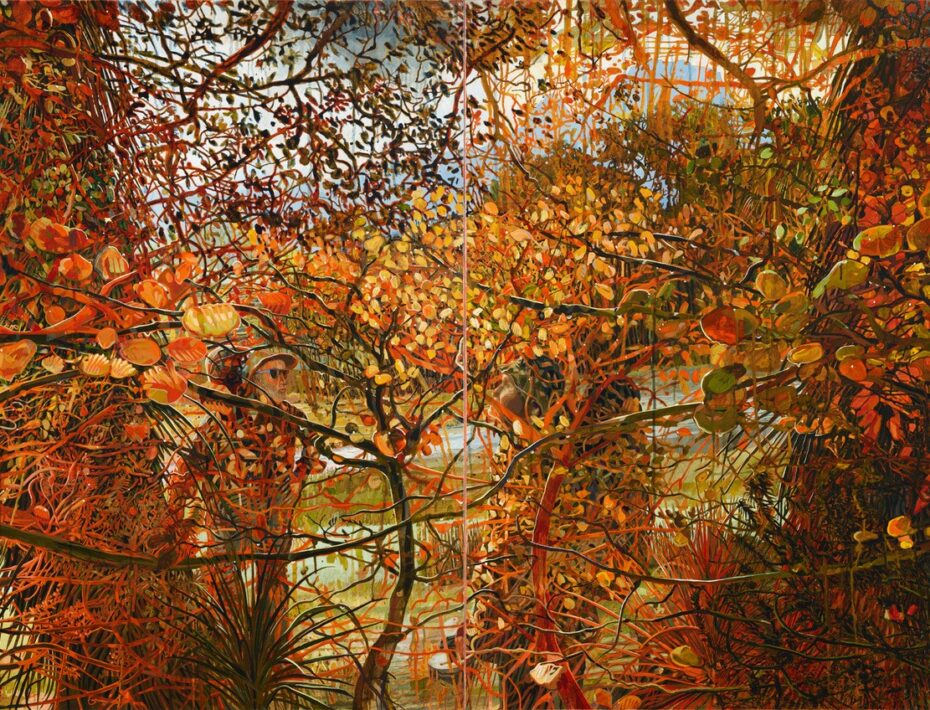 Congratulations to our artists Rodney Pople and Raymond Arnold whose works have been selected as finalists in the 2019 Glover Prize.

The winner receives $50,000 plus a bronze maquette of colonial artist John Glover, designed by Peter Corlett.

The exhibition of finalists’ paintings will run from Saturday 9 – Sunday 17 March in the historic Falls Park pavilion in Evandale, a village on the beautiful northern plains of Tasmania. 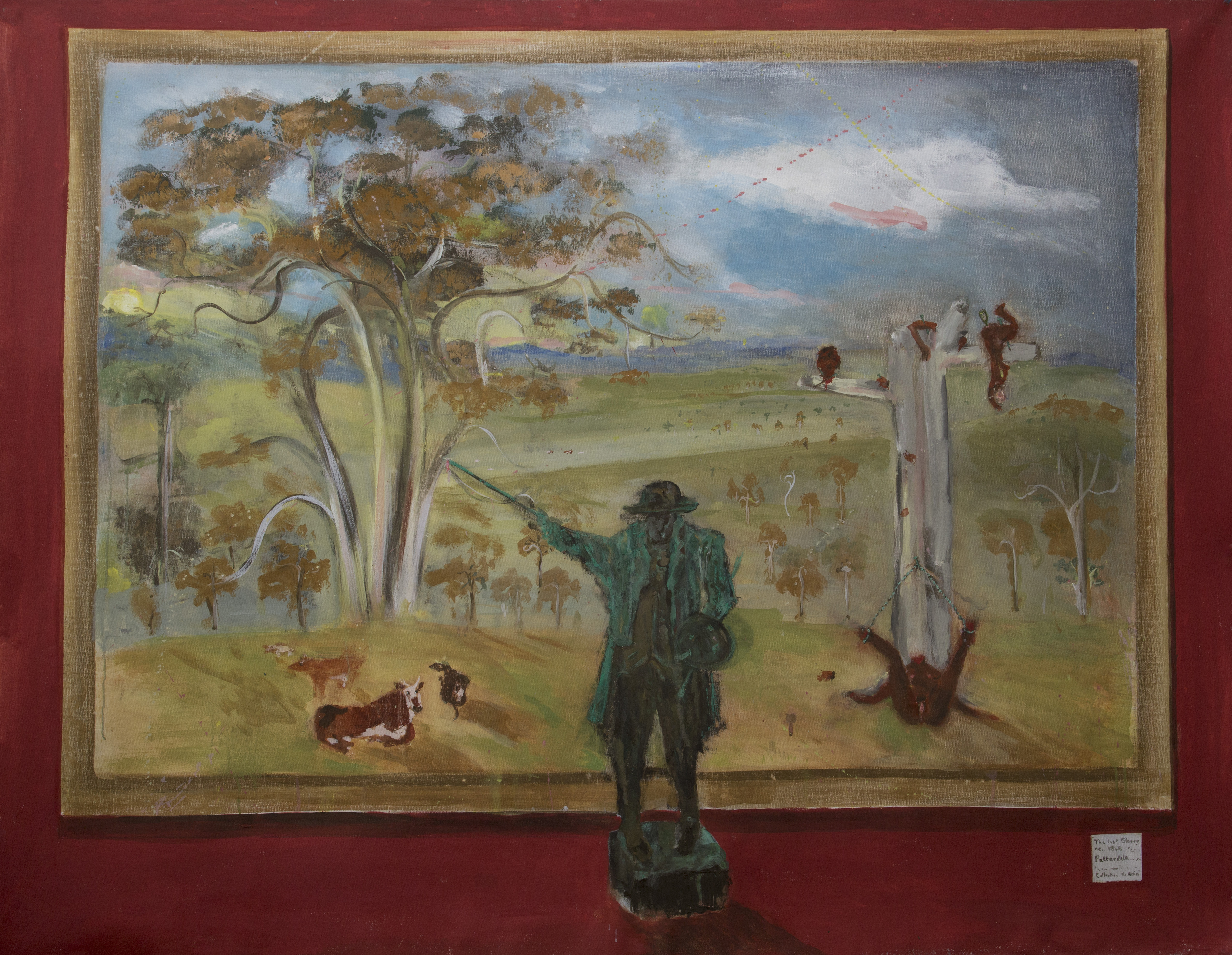 Recorded comments by the artist John Glover reveal that he was sympathetic to the fate of the first Tasmanians, who during the years Glover lived at Deddington were being systematically displaced, violated and murdered by British colonists.

Glover arrived in Tasmania as an accomplished landscape painter and brought to his depictions of Tasmania a refreshing lightness and optimism. Despite the artist’s grievances about colonial wrongdoing towards the Indigenous people of his new homeland, given the social climate of the time – which largely supported the dispossession of Aboriginal people – Glover never incorporated this parallel narrative into his work: when Aboriginal people are depicted in his paintings they are rendered as living peacefully with each other and the natural world, their traditional way of life undisturbed by colonisation.

This painting re-imagines what a painting by Glover might have looked like had the artist dispensed with convention portrayed a less acceptable but more honest depiction of the Tasmanian landscape. It shows Glover, shown in the form of the statue by which we know him, standing in front of this speculative painting. The painting is titled “The Lost Glover” and set on a museum wall, as if filling a gap in art history.