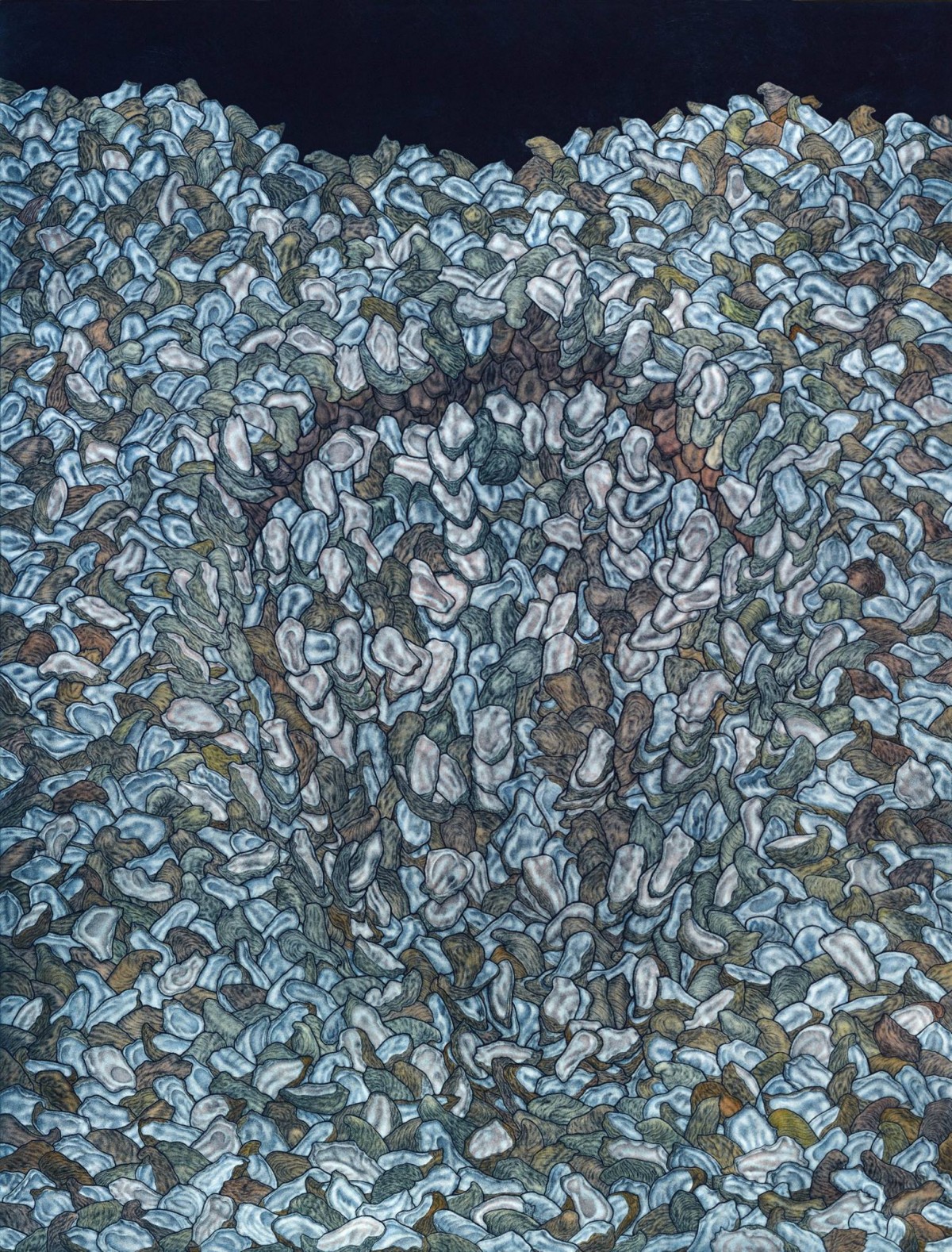 ‘From Velvety Depths’ presents recent works alongside a selection of important earlier pieces, which traverse themes that have long pervaded Peebles’ practice. Namely, notions that relate to time, nature, human existence, and the development of art. These ideas are expressed through a distinctive symbolic language that the artist has developed over his career, with certain subject matter repeatedly represented in various arrangements via mezzotint printmaking – a technique that is mastered by only a handful of Australian artists.’ – Excerpt from catalogue essay by Marguerite Brown (MAArtCur)

To view a short film on ‘From Velvety Depths’ click here.

To view more images from the exhibition and opening night click here. 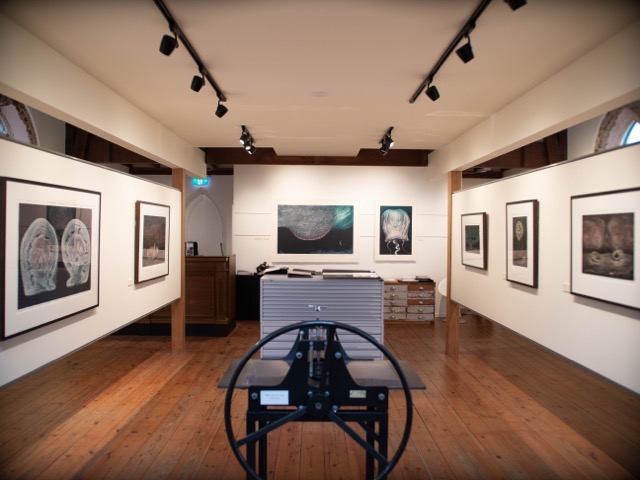 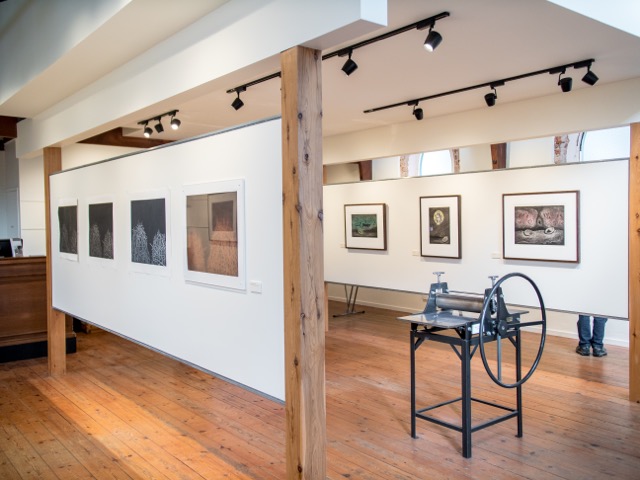 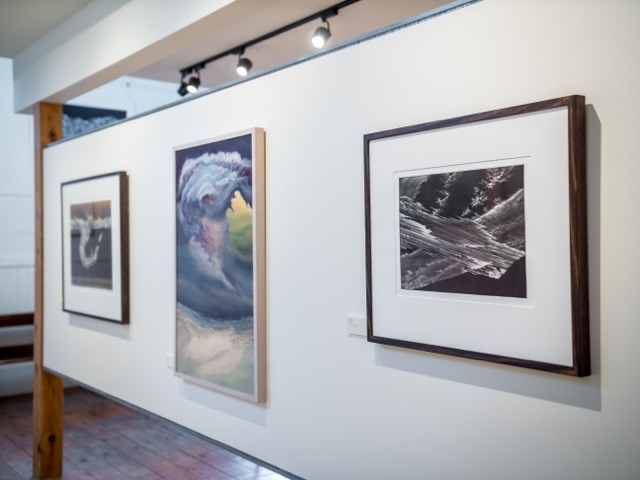 Images: Courtesy of the artist and Queenscliff Gallery & Workshop

Mezzotint printmaker Graeme Peebles studied printmaking at RMIT between 1973 and 1975, where he later lectured from 1981 to 1986. Peebles has held solo exhibitions in Melbourne, Canberra, Brisbane and internationally in Italy, Thailand, Singapore and at the British Print Biennale. In 2005 a survey exhibition of his work was held at the Geelong Gallery, VIC. Peebles was awarded a Churchill fellowship in 1977, the Henri Worland Prize in 1983, the Queen Victoria Print Prize in 1981 and the Gold Coast and Aberdare Prizes in 1989. His work is held by the National Gallery of Australia, Canberra; Parliament House, Canberra; Artbank, Sydney; most state galleries, several regional and university galleries and internationally in collections in Italy and the United States.