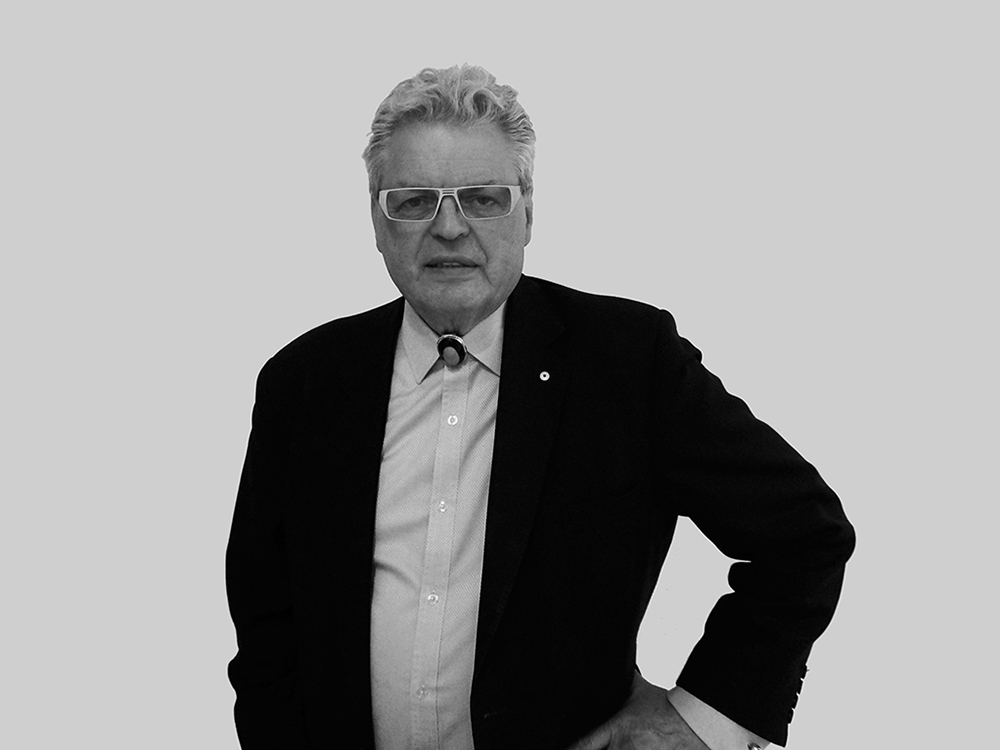 Stuart Purves, director of Australian Galleries, continues to strengthen and diversify the thriving enterprise started in Melbourne in 1956 by his parents Anne and Tam. Since joining the business in 1966, Stuart has been privileged to promote a leading selection of modern and contemporary Australian artists.

From the beginning, Australian Galleries developed a reputation for representing prominent Australian artists including Arthur Boyd, John Brack, Sidney Nolan, Justin O’Brien, John Olsen, John Perceval, Albert Tucker, Brett Whiteley and Fred Williams. After the death of Tam in 1968, Stuart and Anne ran the business until her death in 1999.

Under his sole directorship and with 13 staff, Stuart continues to represent significant contemporary Australian artists including Inge King, Colin Lanceley, William Robinson, Garry Shead, Jeffrey Smart, Tim Storrier and John Wolseley along with the Estates of George Baldessin and Lenton Parr, as well as a role in the Estates of Arthur Boyd, John Coburn, Lloyd Rees and Brett Whiteley.

As a passionate advocate of artists, Stuart’s role as director is to ensure the gallery remains vital and viable so the artists he represents survive and prosper. With this responsibility, and through typical enterprise, he has continued to expand the business both in Victoria and into NSW. His 1989 move into Sydney was driven by a natural extension of his client base and continues to offer strong opportunities and closer contact with artists living in NSW.

In his capacity as director, Stuart travels fortnightly between Melbourne and Sydney to work closely with his experienced gallery teams and also travels regularly overseas to visit artists and update his international perspective.

As one of Australia’s few second-generation art dealers, Stuart is regularly consulted by the visual arts industry for his knowledge and expertise. He is an approved valuer under the Commonwealth Government’s Cultural Gifts Program and is a former chairman and president of the Australian Commercial Galleries Association. For over ten years Stuart was a member of the Melbourne Contemporary Art Fair Board and held the role of Chairman for four of these years.

Stuart Purves’ personal dedication and enthusiasm to the promotion of the arts in Australia is indicative of his confidence in the important role visual art plays in the national and international psyche. With over forty years active involvement, he continues to be passionate about art and his commitment to the artists he represents.

Favourite artwork of all time: ‘Isenheim Altarpiece’, painted by Niclaus of Haguenau and Matthias Grünewald in 1512–1516 and on display at the Unterlinden Museum at Colmar, France.