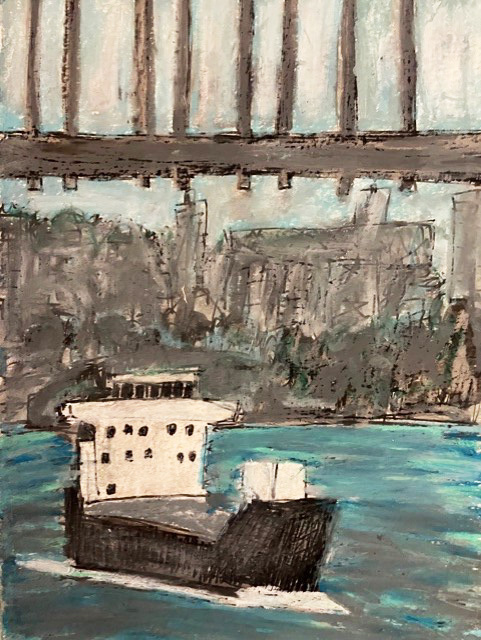 Julian Twigg is the successful applicant for an artist residency at Lighthouse Arts, Nobbys-Whibayganba, Newcastle.

In anticipation of his 2023 exhibition at Australian Galleries, Sydney, Julian Twigg will use his time at the residency to create new, inspired works. We look forward to seeing the body of work Julian creates and are delighted to share these images of recent works from the artist’s studio for what we are sure will be a spectacular exhibition.

Lighthouse Arts is a multi-arts activation of Nobbys-Whibayganba headland cottages to support the region’s unique and diverse arts, culture, and tourism.
The initiative is led by a diverse group of cultural leaders who seek to celebrate Awabakal culture, historic and maritime heritage, and provide a safe and collaborative space for local creatives while celebrating the region’s iconic landmark.
This initiative is made possible by the partnership between Hunter Writers Centre (a not-for-profit organisation since 1995), local government, state government, and the creative communities of Newcastle.

Painter, ceramicist and printmaker Julian Twigg completed a Diploma of Visual Art at the Royal Melbourne Institute of Technology in 2000. His impasto paintings are constructed from simplified forms and broad colour, emphasising the emotive aspects and changing temperaments of Port Philip Bay. Twigg’s works are held in several regional and tertiary collections, and have been exhibited all over Australia. He was awarded the ANL Maritime Prize in 2007 and the Mayor’s Prize Waverley Art Prize in 2010. More recently, Twigg has been featured as a Finalist in the Tattersalls Landscape Art Prize in Brisbane and the King’s School Art Prize in Sydney. The celebrated maritime artist’s exhibition Hidden Gems at Australian Galleries in 2020 was his 20th solo exhibition, marking 20 years since Twigg’s completion of art school.

To read more about Julian Twigg and view a selection of available works, visit our website here. 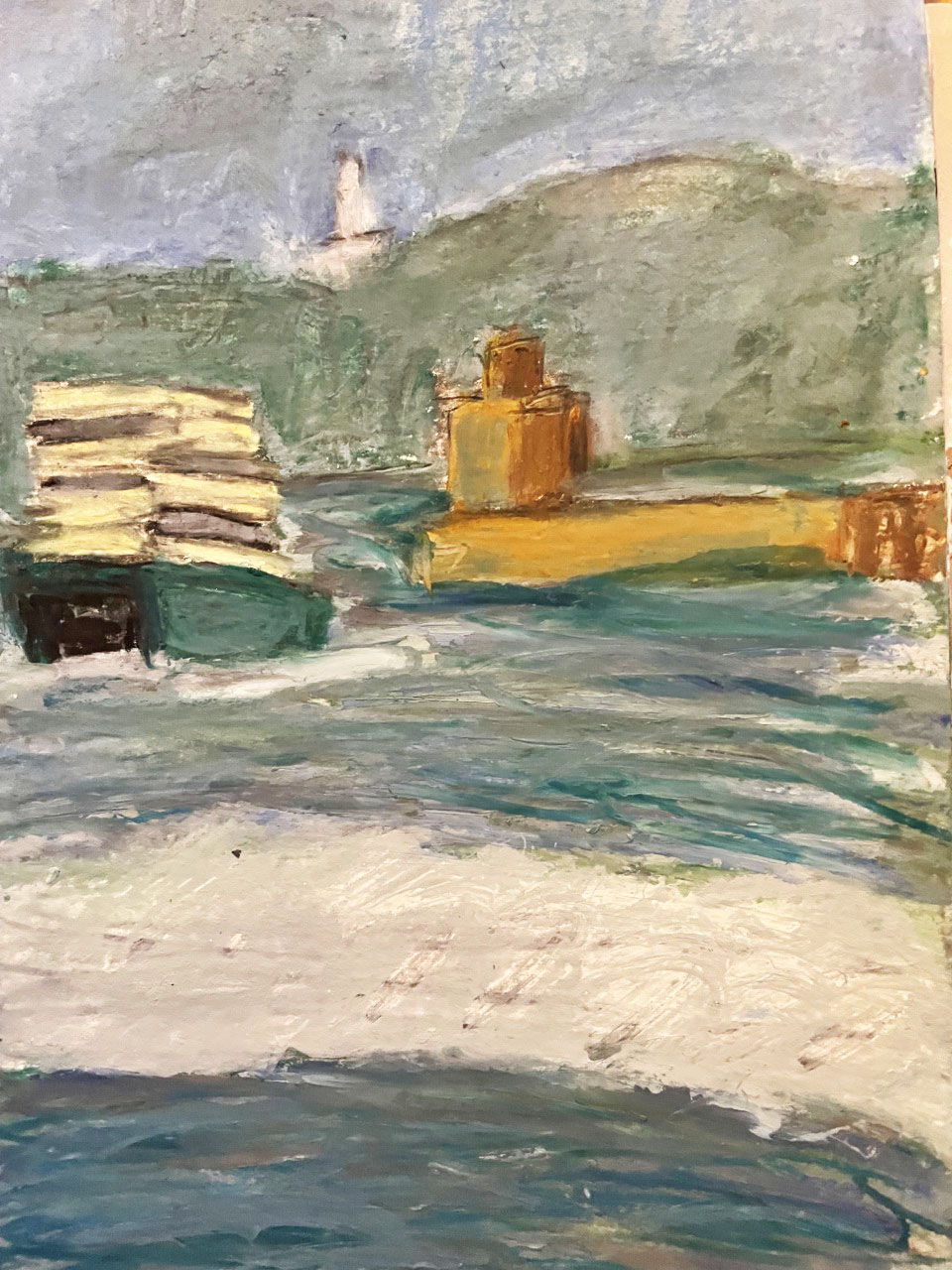 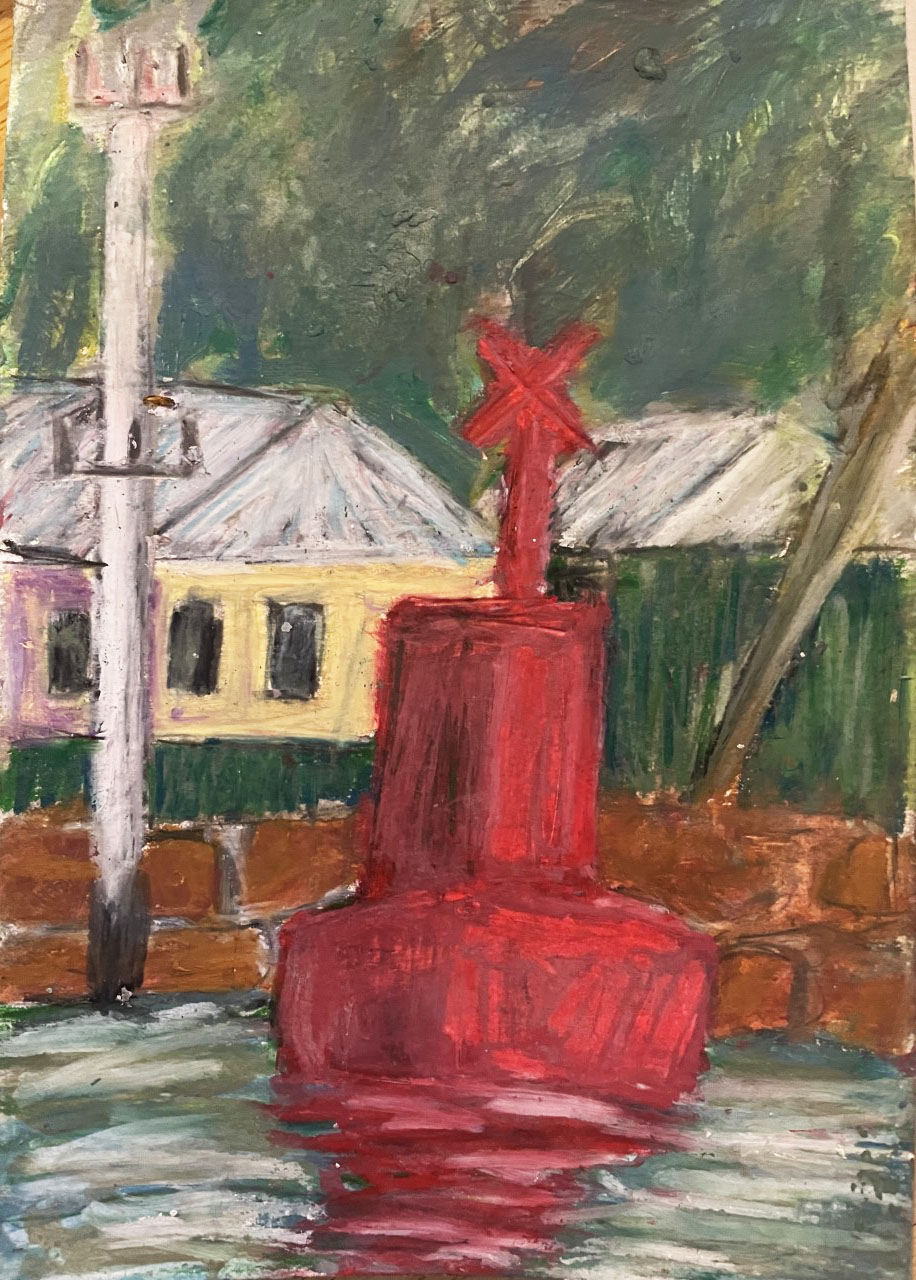 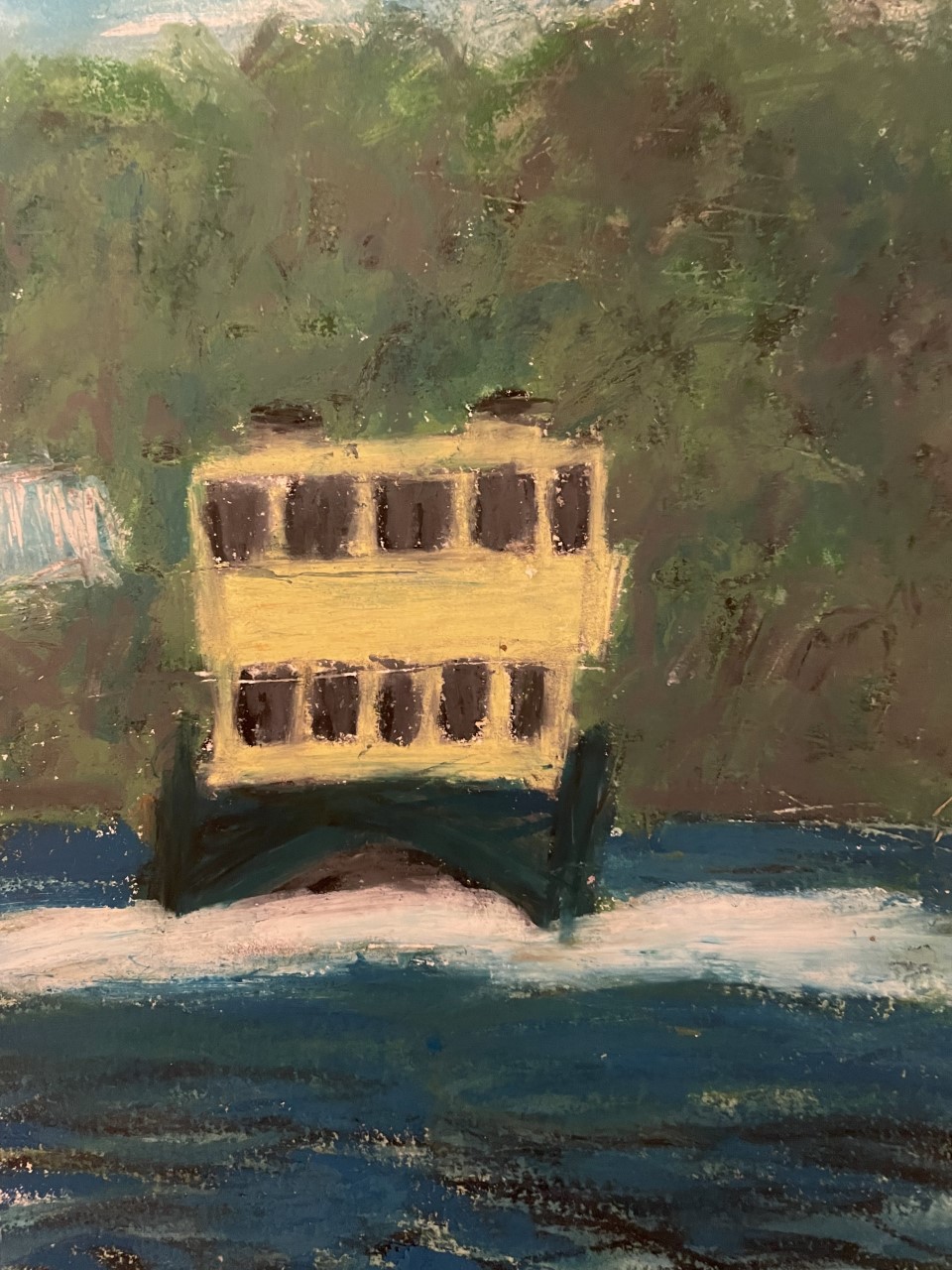