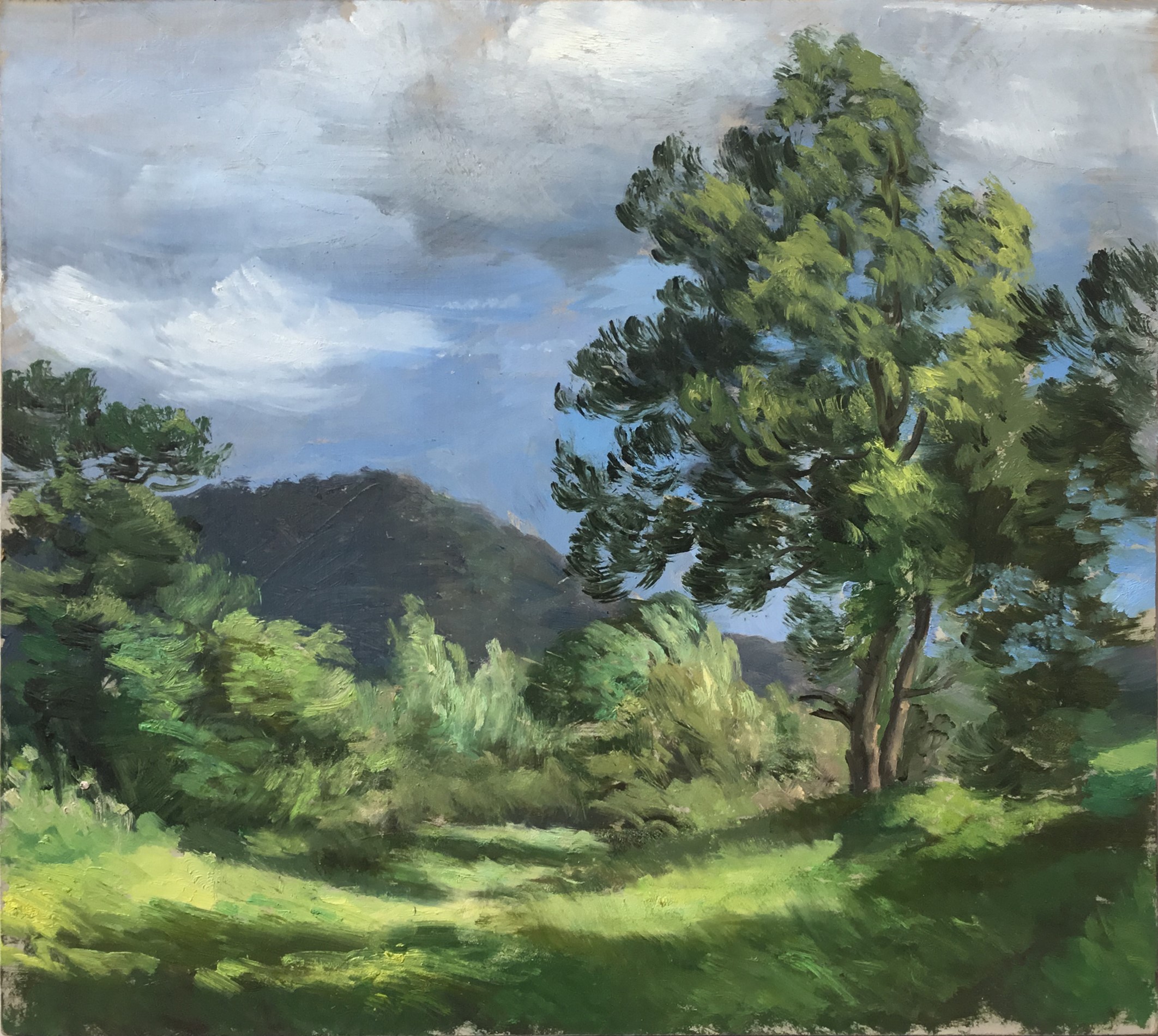 Michelle Hiscock’s latest body of work ‘Two Rivers’ at the Shoalhaven Regional Gallery, Nowra is a series of works juxtaposing impressions of the Shoalhaven River with the MacDonald River, a tributary of the Hawkesbury. After a residency at St Albans Michelle was inspired to return to the more familiar Shoalhaven sites with a new awareness of the historical narrative to record the mood and atmosphere and discover what lies beneath the surface of appearances.

Join the artist in conversation on Saturday 5th October 12 – 2pm at Shoalhaven Regional Gallery to discuss the new exhibition and her artistic practice.

“I have been fortunate to spend the last 20 years becoming acquainted with the Shoalhaven River, painting and drawing en plein air from Coolendel to Coolangatta. There are many sites I return to again and again to record my impressions and deepening awareness of the historical resonance of each place.

In Spring last year, I spent a month as the inaugural artist in residence at St Albans on the MacDonald River, a tributary of the Hawkesbury. I was struck both by the similarities and contrasts with the Shoalhaven and I conceived the idea of making an exhibition which juxtaposes the two rivers.

The experience of painting landscapes which were the setting for such vivid portrayals of the early colony and its impact on the original inhabitants was very striking. The history of European settlement, by itself, had not captured my attention so strongly before, but combined with the narrative of displacement, conflict and survival of the Aboriginal people, it makes a compelling impetus for Plein air painting and the construction of landscapes with a poetic dimension. It has inspired me to return to the more familiar Shoalhaven sites with a new awareness of the historical narrative to record the mood and atmosphere and discover what lies beneath the surface of appearances. These places of early contact have a special potency in our collective memory, a shared history which continues to be revised and rediscovered.” 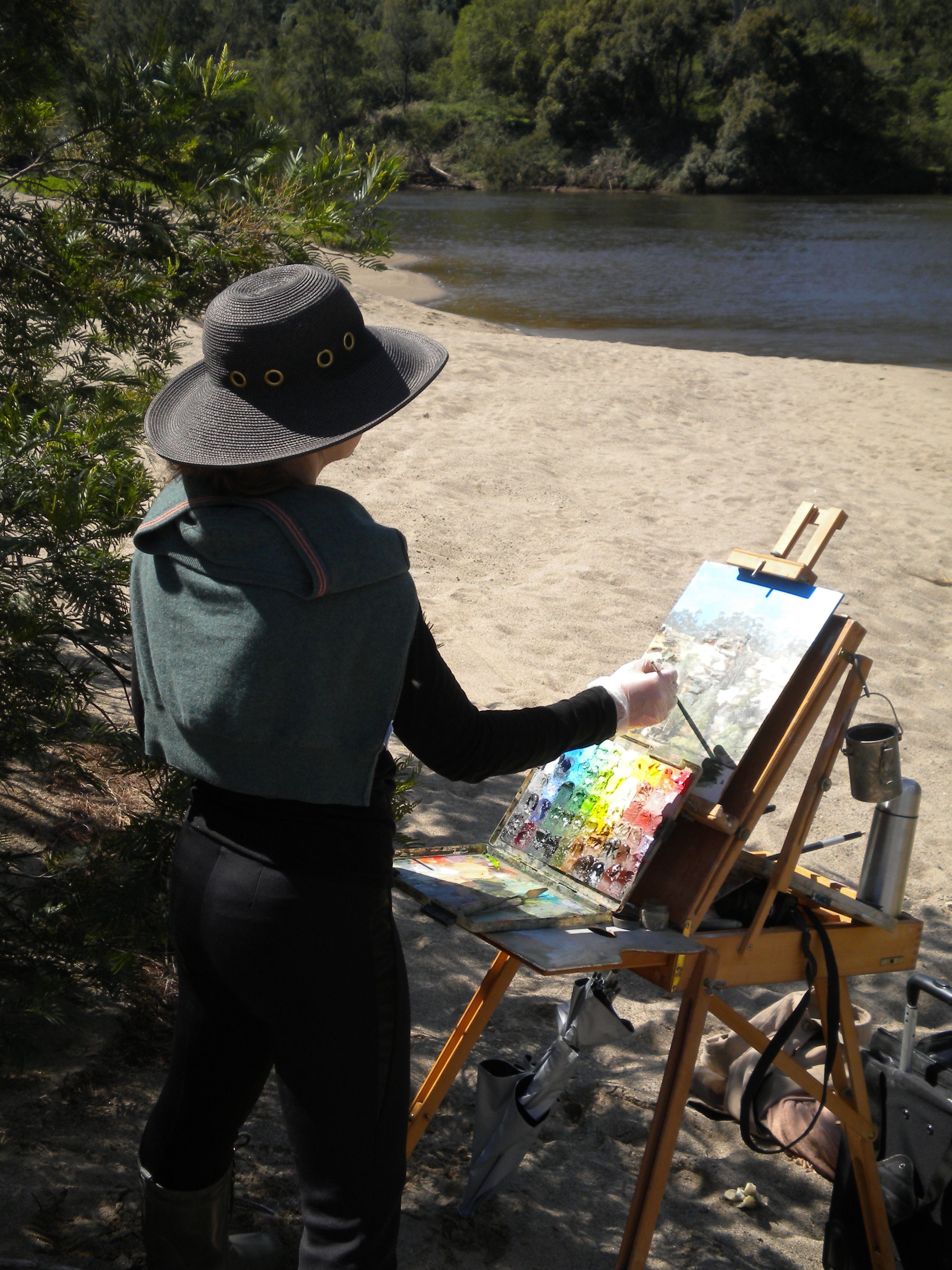 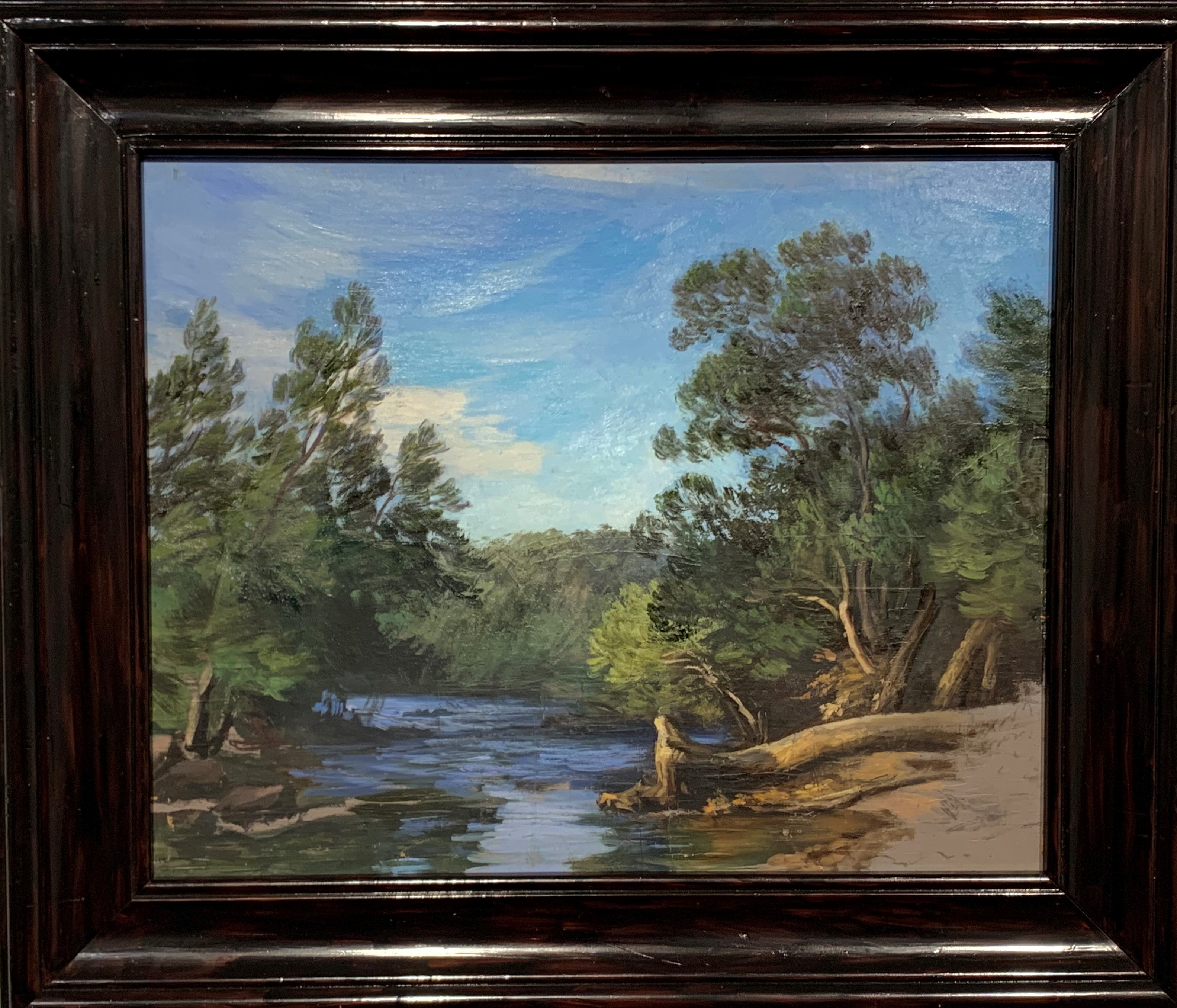 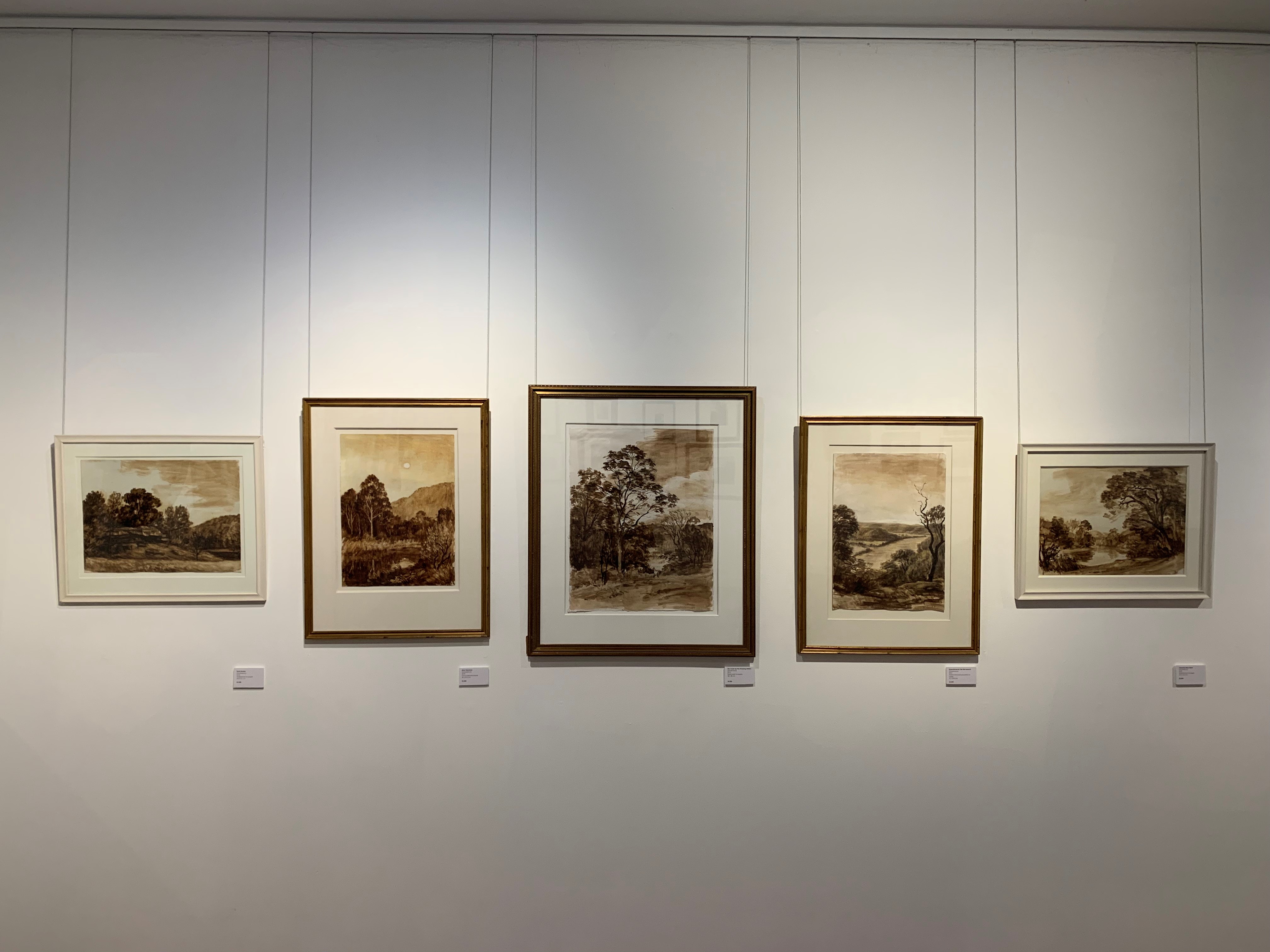 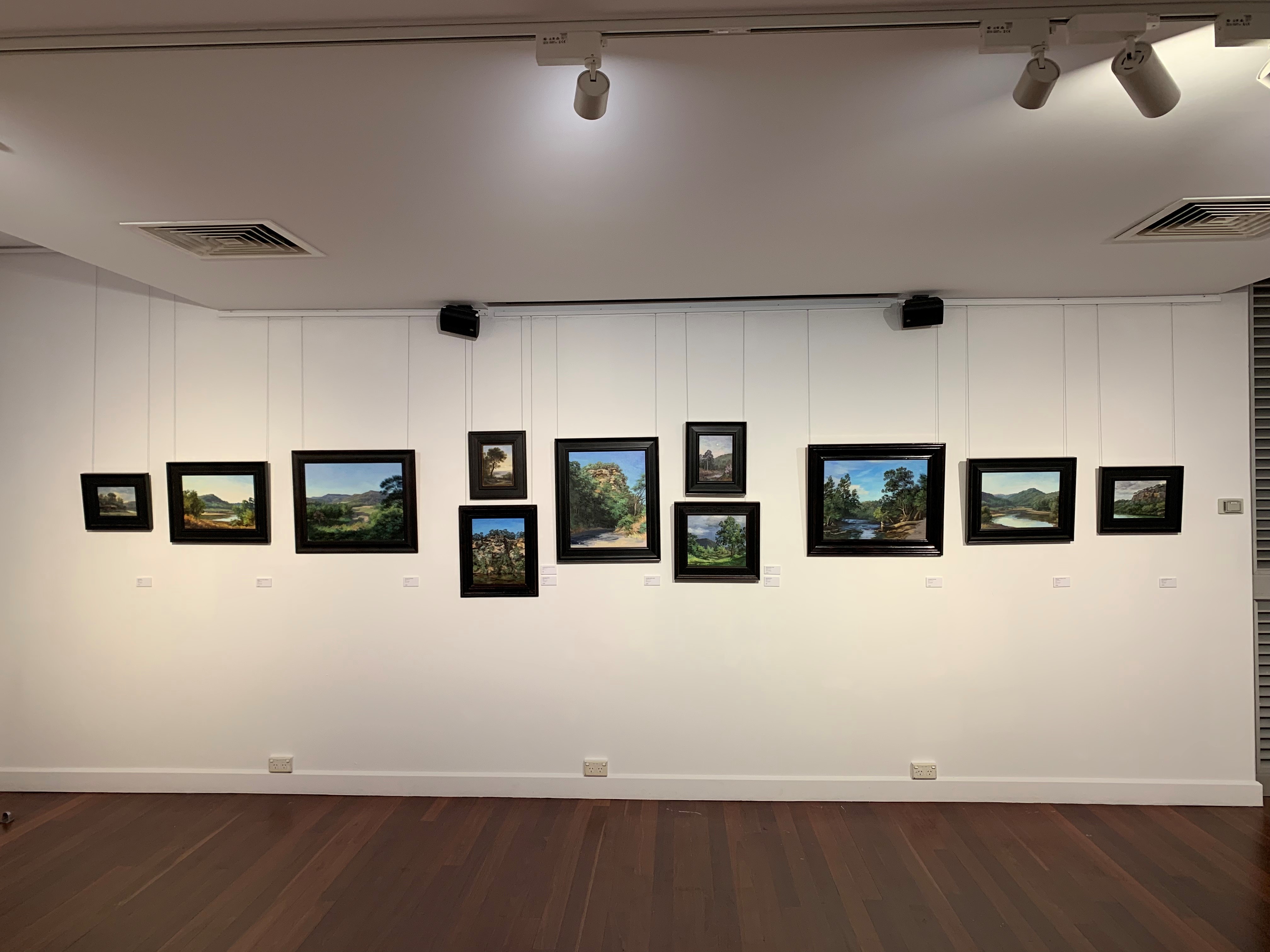