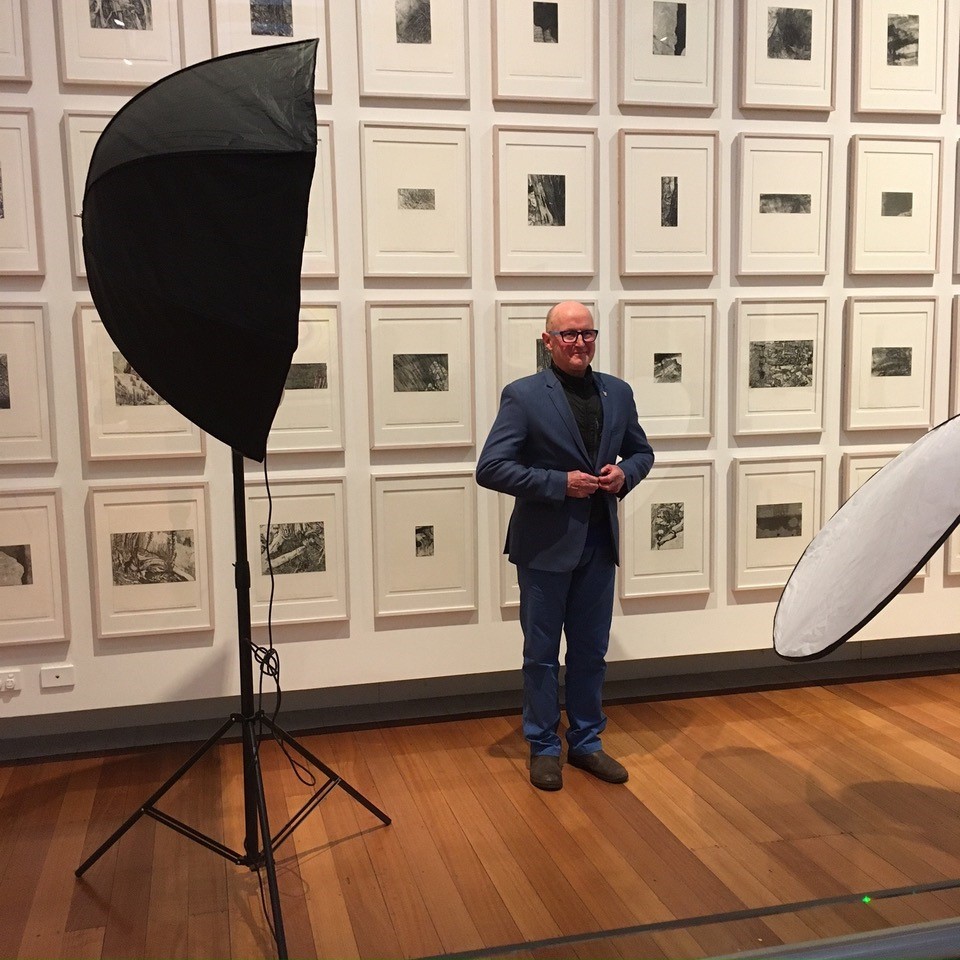 The reinterpretation of the QVMAG’s collection reflects Tasmania’s histories, identities and stories in a fresh and contemporary context. The individual Elsewhere World Fragments have been installed as an interim display in the lead up to the QVMAG’s anticipated acquisition of Arnold’s major panoramic artwork, Elsewhere World, early next year.

The panoramic Elsewhere World will be acquired through the QVMAG biennial ‘Masterpieces for Tasmania’ campaign, which asks the Tasmanian public to assist the gallery in acquiring significant works for its permanent collection. In previous ‘Masterpiece for Tasmania’ campaigns the Arts Foundation has supported major acquisitions by Fred Williams, Rick Amor and Ben Quilty with the assistance of community support.

The eleven-metre long panoramic etching is comprised of prints created over 100 copper plates. The work is a homage to Queenstown, capturing the unique ruggedness of Tasmania’s west coast. This environment is where Arnold has called home for over a decade, and is the place where he feels most free and unencumbered.

The Royal Park Galleries are open daily from 10am – 4pm. For more information, click here. 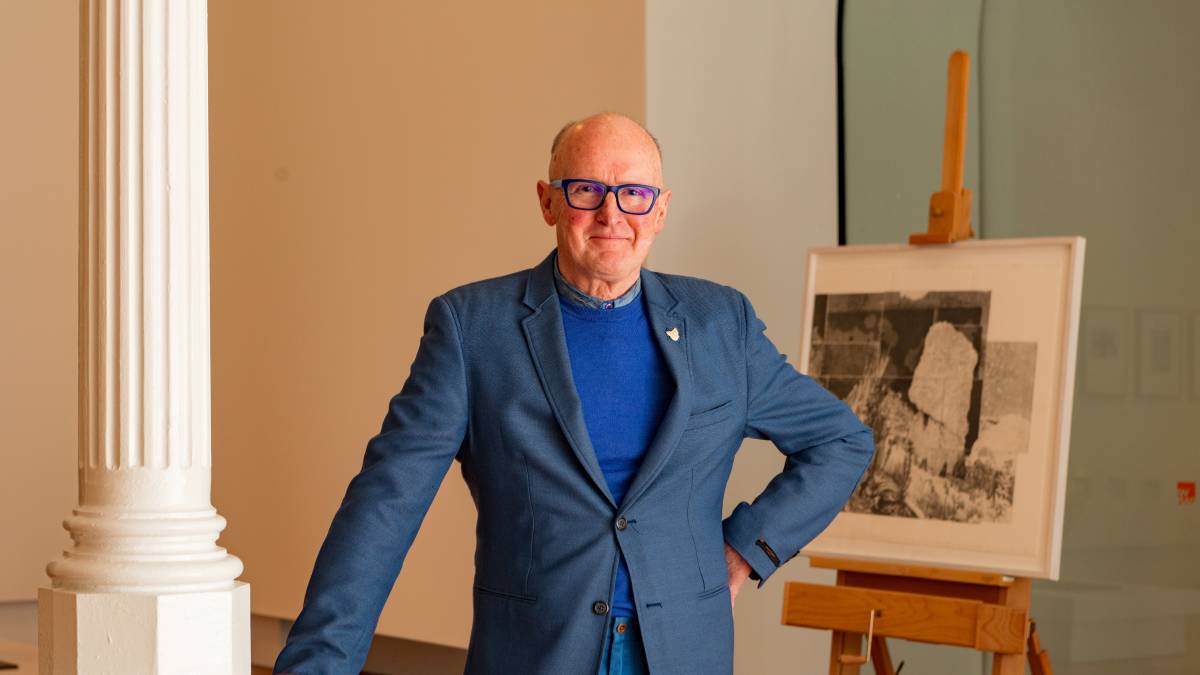