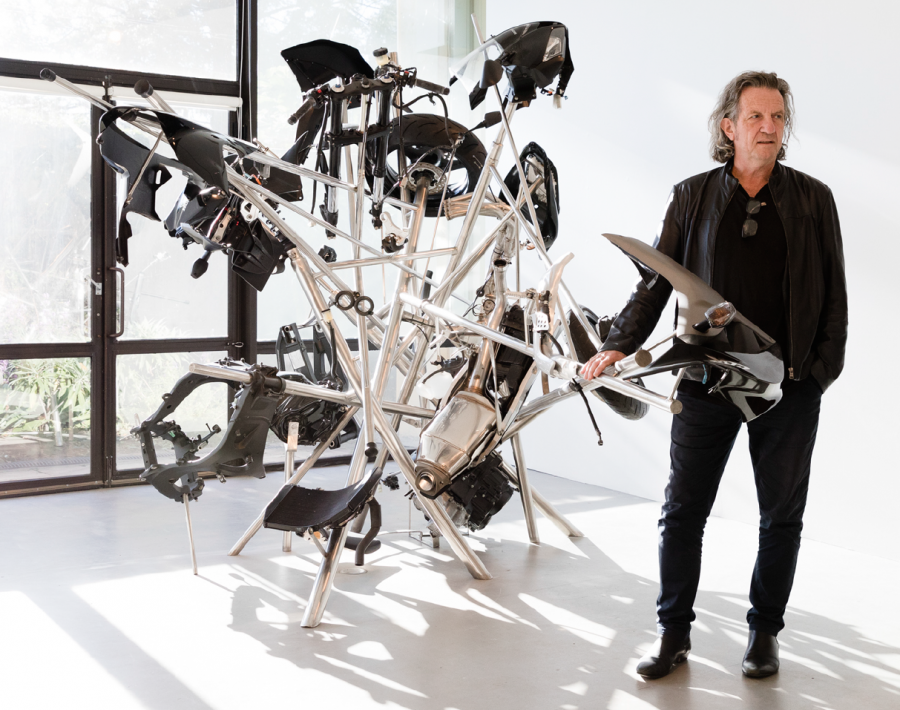 Architect, artist, author and Professor of Sculpture at UNSW Art and Design, Goodwin’s practice has long concerned architecture and technology, habitable and inhabitable space, machines and the human form. Goodwin describes his gallery practice as the permeable edge that exists between public and private space and scale of the city.

In the Main Gallery large scale drawings will be positioned alongside ‘architectures’ small and large, alien machine constructions, carapace and exoskeleton, snarling power and promising dangerous velocity – all autobiographical references to a life lived within and alongside a particular history of western art and architecture.

In the Lounge Room Gallery view Goodwin’s real and imagined architectural models, exploding bikes and cars which call into question the relationship of humans to the built environment, at once chaotic and forcefully alive.

The artist juxtaposes a belief in the modernist project and its potential with a roaring disappointment in the capitalistic technocratic world we inhabit. This is revealed through the artist’s use of form and materiality – high energy, explosive, near chaotic assemblages with cinematic references – the works pit the towering city with the ghetto, the fixed and complete with the lost and abandoned. Profoundly political, Goodwin’s artworks construct a world view which both disturbs and compels us to look beyond heroic versions of the self and city. Throughout, the artist is provocateur, biographer, navigator. 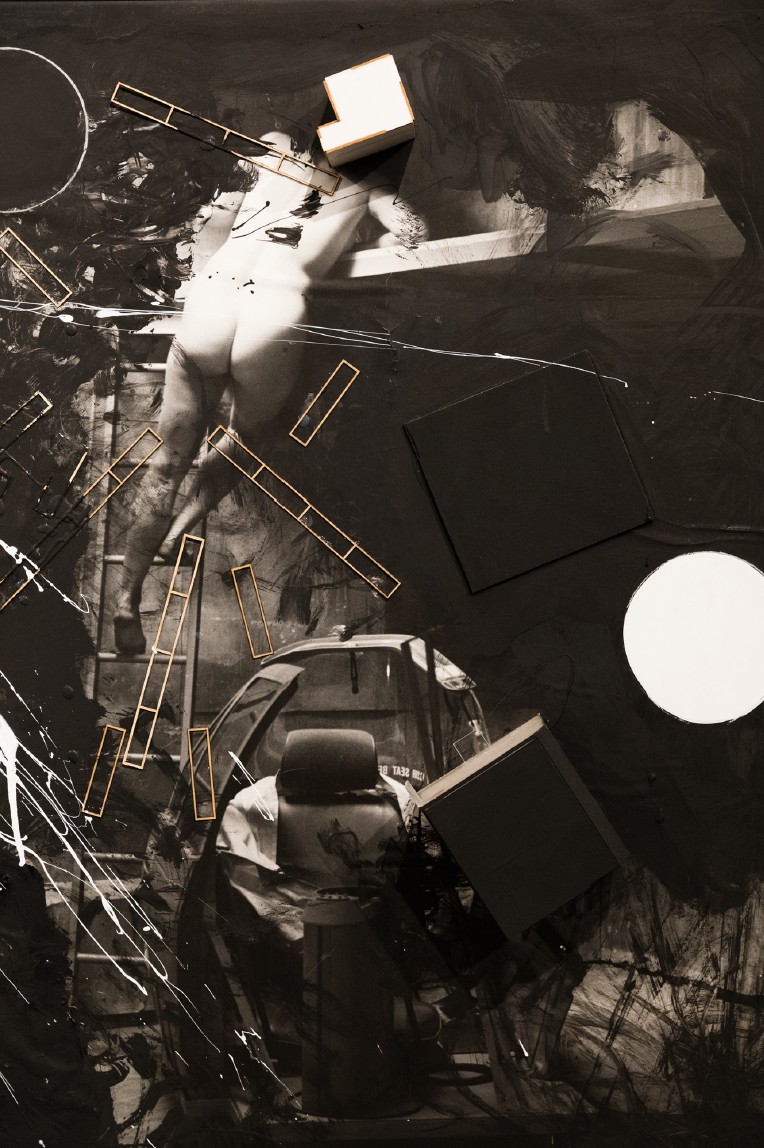 With 42 years of practice as an internationally exhibiting artist and architect, Richard Goodwin has sustained a prolific and award winning practice provoking boundaries between art and architecture. In 1996 Goodwin established the Porosity Studio at the College of Fine Arts within the University of New South Wales where he currently holds the position of Professor of Fine Arts and Design. He teaches part-time via intensive, international and multi-disciplinary studios providing a unique context for the renegotiation of delineations between art, architecture and urbanism. A United Kingdom based series of Porosity studios have recently been fully sponsored by the British Council.

In 2002 Goodwin was awarded the prestigious Discovery Grant from the Australian Research Council to fund the development of his ideas on Porosity – a redefining of public space in cities leading to urban propositions of parasitic architecture. In 2008 he received his PhD for further Porosity research. This research continues today under a second Australian Research Council Linkage grant in collaboration with architecture academic Russell Lowe entitled, Real-Time Porosity: Using Computer Gaming Technology to Map and Analyse Pedestrian Movement in Public and Private Space.

Major prizes include: The National Sculpture Award 1985, The Sculpture by the Sea Prize 2003, Helen Lempriere Award 2004, the Blackett Award for Architecture in 2004, and the Wynne Prize from the Art Gallery of NSW 2011.

Goodwin’s Architectural practice concentrates on parasitic connections between private and public space. Recent works include the Cope Street parasite and the Deepdene Parasite. Goodwin has also completed several public structures including four pedestrian bridges, one of which was constructed for the Olympic Games precinct in Sydney 2000.

His artwork is held in major collections including the Art Gallery of NSW, the National Gallery of Victoria and the Nuremburg Museum. 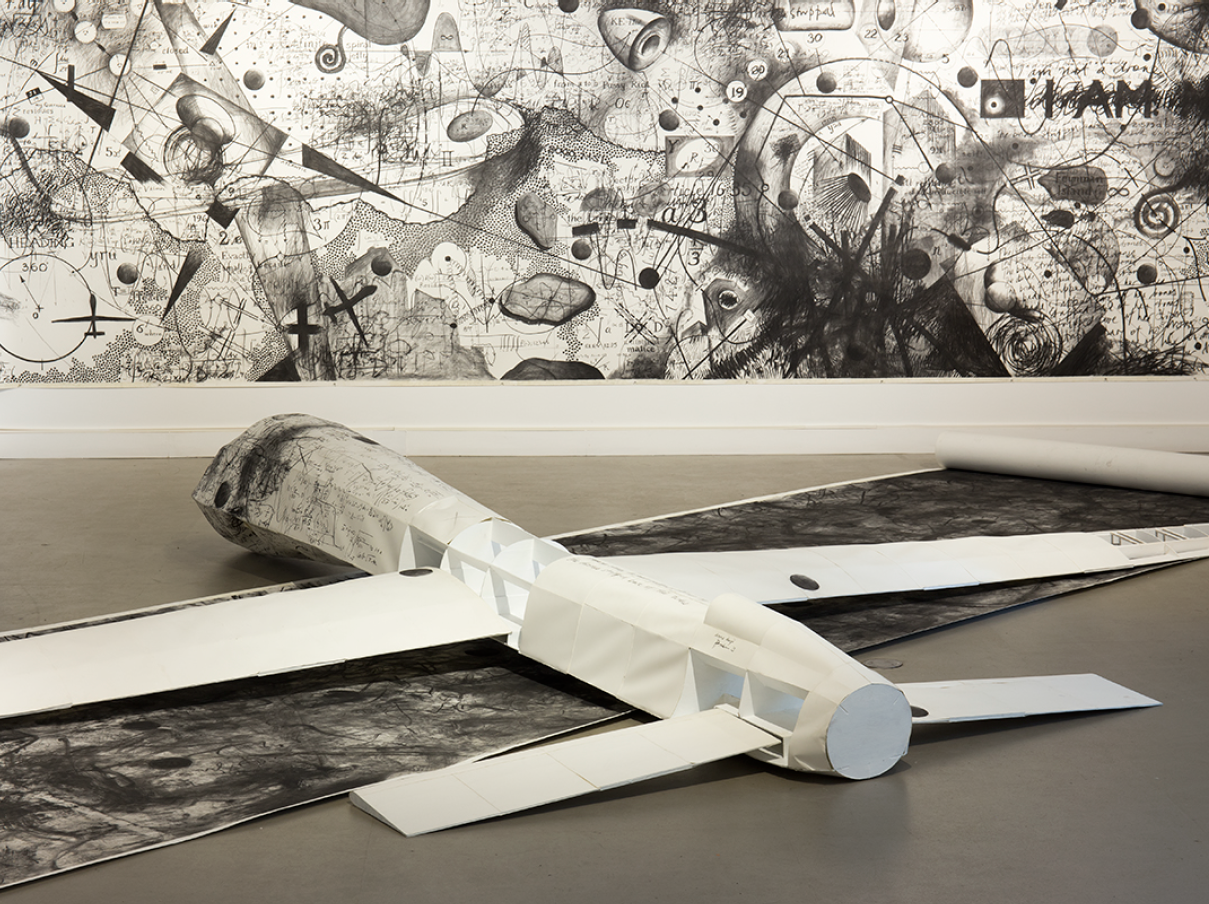