Painter Stephanie Monteith and sculptor Dale Miles were both recently interviewed by Andy Gordon for the new podcast Getting It Down which is dedicated to “Capturing the spark; conversations with creative people about creativity”.

Listen to these insightful interviews, or search for the podcast in the Apple App Store or on Spotify:

Dale and Stephanie will be exhibiting at Australian Galleries, Sydney from 8 – 25 October 2020.

Stephanie Monteith is a Sydney-based artist who uses processes that involve direct observation of carefully constructed still life set-ups that can include a portrait or figure component. In contrast to this studio-based approach Stephanie also works from the landscape en plein air. She is interested in capturing the variety of light effects upon surfaces and spaces and specialises in oil painting, watercolour and drawing.

Stephanie holds a Bachelor of Fine Arts (first class honours) and a Master of Fine Arts from UNSW Art & Design. For more than 20 years Stephanie has been an exhibiting artist and she has over 15 years experience as a lecturer in the visual arts.

Since winning the Jenny Birt Award for painting at UNSW Stephanie has been a finalist in many prize exhibitions including: the Archibald Prize, the Wynne Prize, the Sir John Sulman Prize, the Doug Moran National Portrait Prize, the Hazelhurst Art on Paper Award and the Helen Lempriere Travelling Art Scholarship. In 2018 Stephanie won the Gosford Art Prize, she has also received an Australian Post Graduate Award Scholarship for academic research, as well as a number of other grants and artist residencies.

To view available works by Stephanie, visit our website stockroom.

Dale Miles is a Sydney based artist whose work encompasses a diverse range of approaches to sculpture that include timber and stone carving, modelling, casting, timber and steel construction, drawing and painting. His work can be broadly described as pictorial sculpture and will often begin its life as a painting or drawing to then be fleshed out as a sculptural form that holds onto some of the properties of the two dimensional world. Miles likes to utilise the unique architectural and cultural forms that are particular to the Australian landscape as his subjects like huts, caravans, bus stops, chapels, sheds, bridges or in some cases a particular public sculpture. 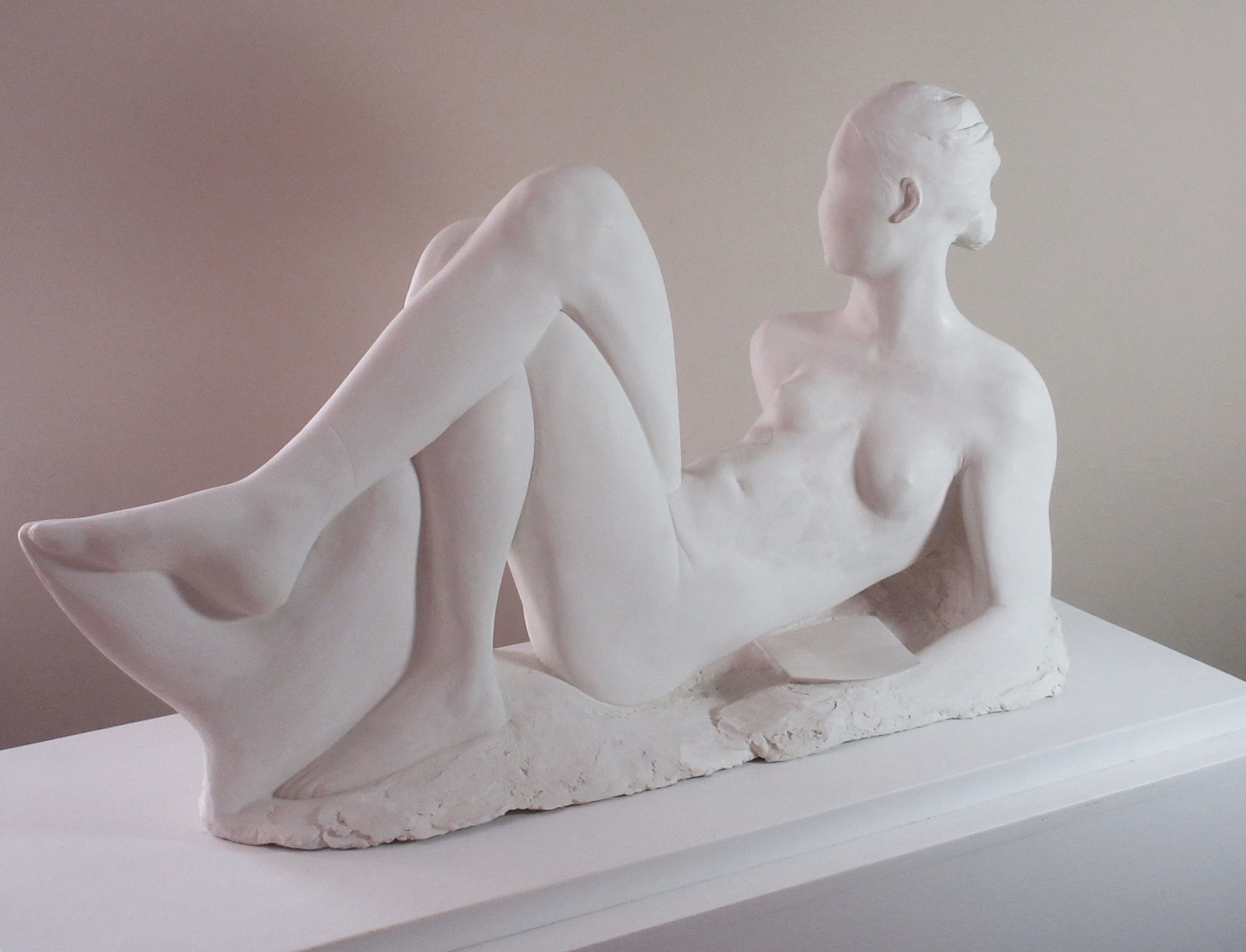