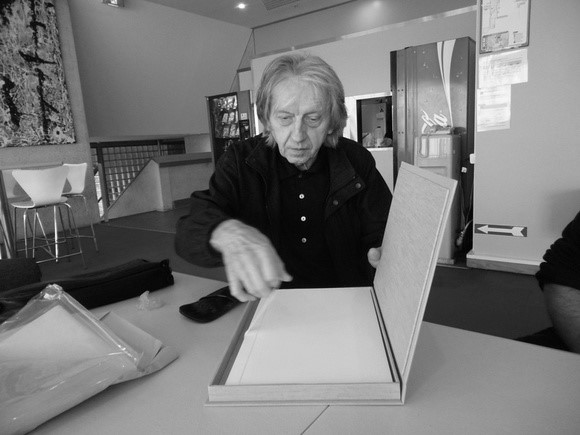 All at Australian Galleries are deeply saddened to hear of the death of celebrated printmaker and artist book maker, Petr Herel.

‘Every now and again an artist comes across your boughs with no school except for their own unique vision and ability. Petr Herel was one such artist.

One is left wondering where inspiration for such spooky and weird images – sometimes worrying and always wonderful – came from. Maybe the disasters of Europe. These were youthful images, of experiences lived and never quite able to run away from. Such extraordinary times inspired tough and beautiful art making.

Petr Herel was born before the digital age, of mobile communication and instant knowledge; this was not his world and thank goodness for it. Only quality, quality, quality, unable to pretend, he lived with the truth of angels.

He never chased popularity, but his vision took us to another place and his contribution to the art world was indelible.’ – Stuart Purves, 2 April 2022

Petr Herel was born in Czechoslovakia and trained at the Prague College of the Visual Arts between 1957 and 1961. He received a Master of Arts from the Prague Academy of Applied Arts in 1969. He was awarded a scholarship by the French Ministry of Culture in 1971, and arrived in Australia in 1973.

Herel held solo exhibitions in Sydney, Melbourne and Paris, and his work has been included in several group shows at institutions including the National Gallery of Australia in Canberra. An advocate of artist book making, he presented a collection of 246 books to the library of the Australian National University, Canberra. 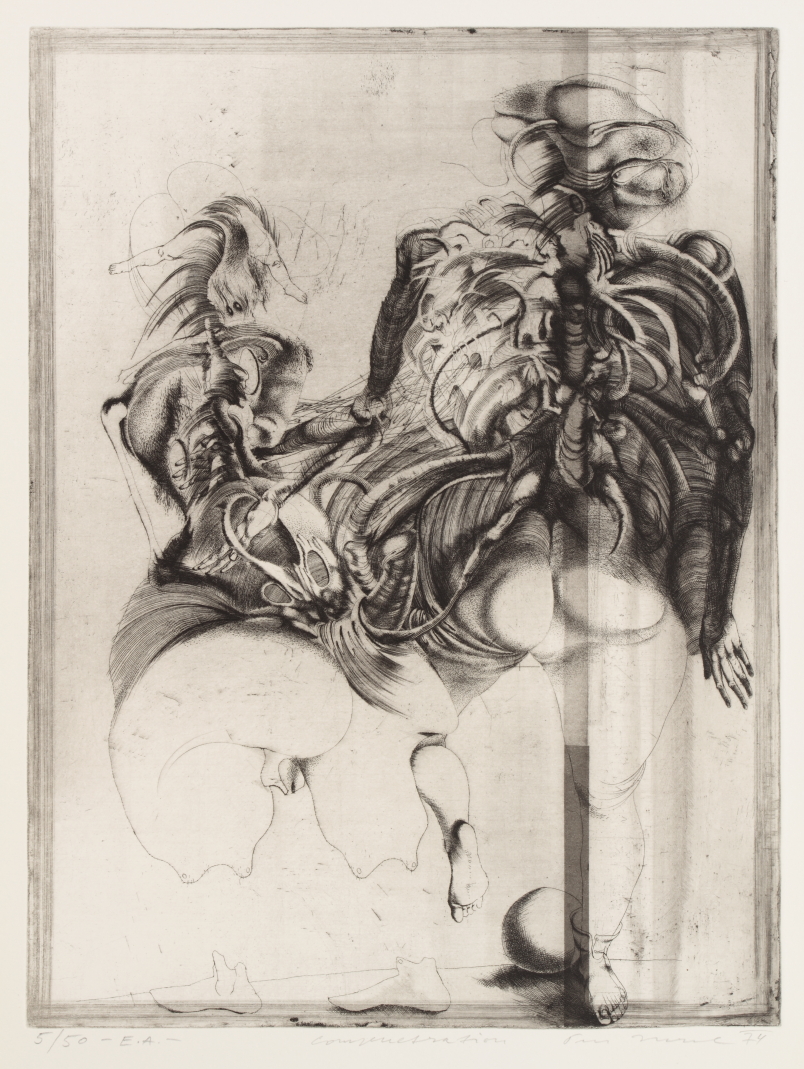 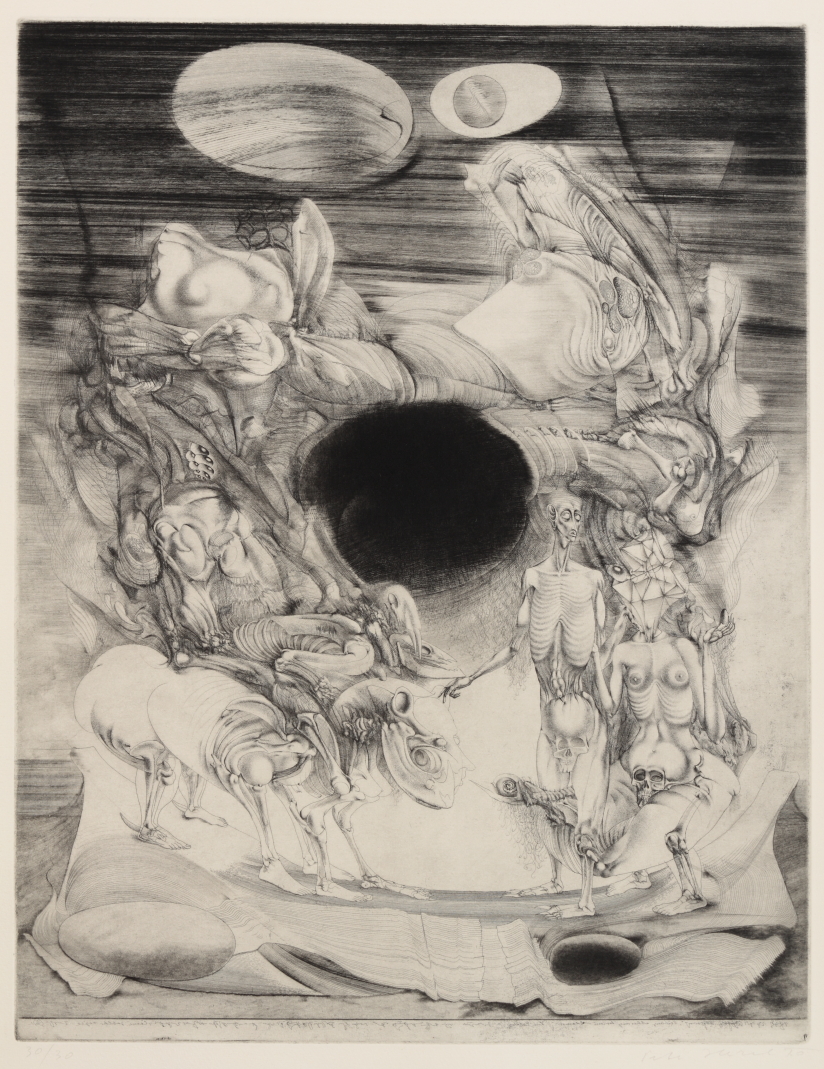