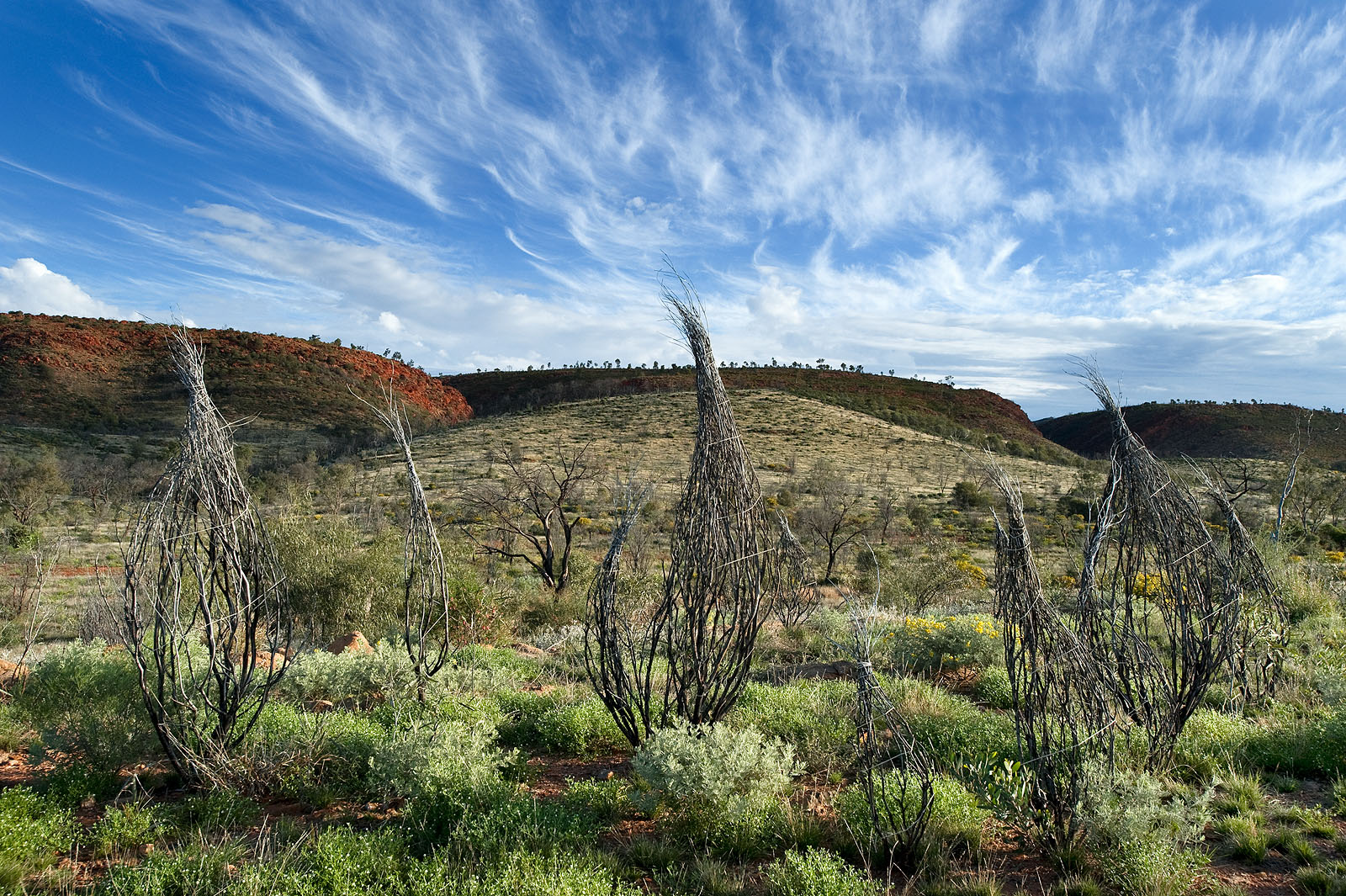 Open Air is a new group exhibition showcasing landscape photography from the Parliament House Art Collection. From the green forests of Tasmania, across the vast salt lakes of outback South Australia and up to the dramatic star-filled night skies over the Northern Territory, this exhibition features images of landscapes from across Australia. Drawn from the Parliament House Art Collection, the exhibition includes some of Australia’s best contemporary artists/photographers including Peter Dombrovskis, Murray Fredericks, Richard Woldendorp, Nici Cumpston, Greg Weight and Rosemary Laing.

The display will run from 27 February to 14 April 2020 in the Presiding Officers Exhibition Area on Level 1 in the free public areas of Parliament House, Canberra.

Greg has an upcoming exhibition at Australian Galleries, Sydney, which will run from 21 April – 10 May 2020. 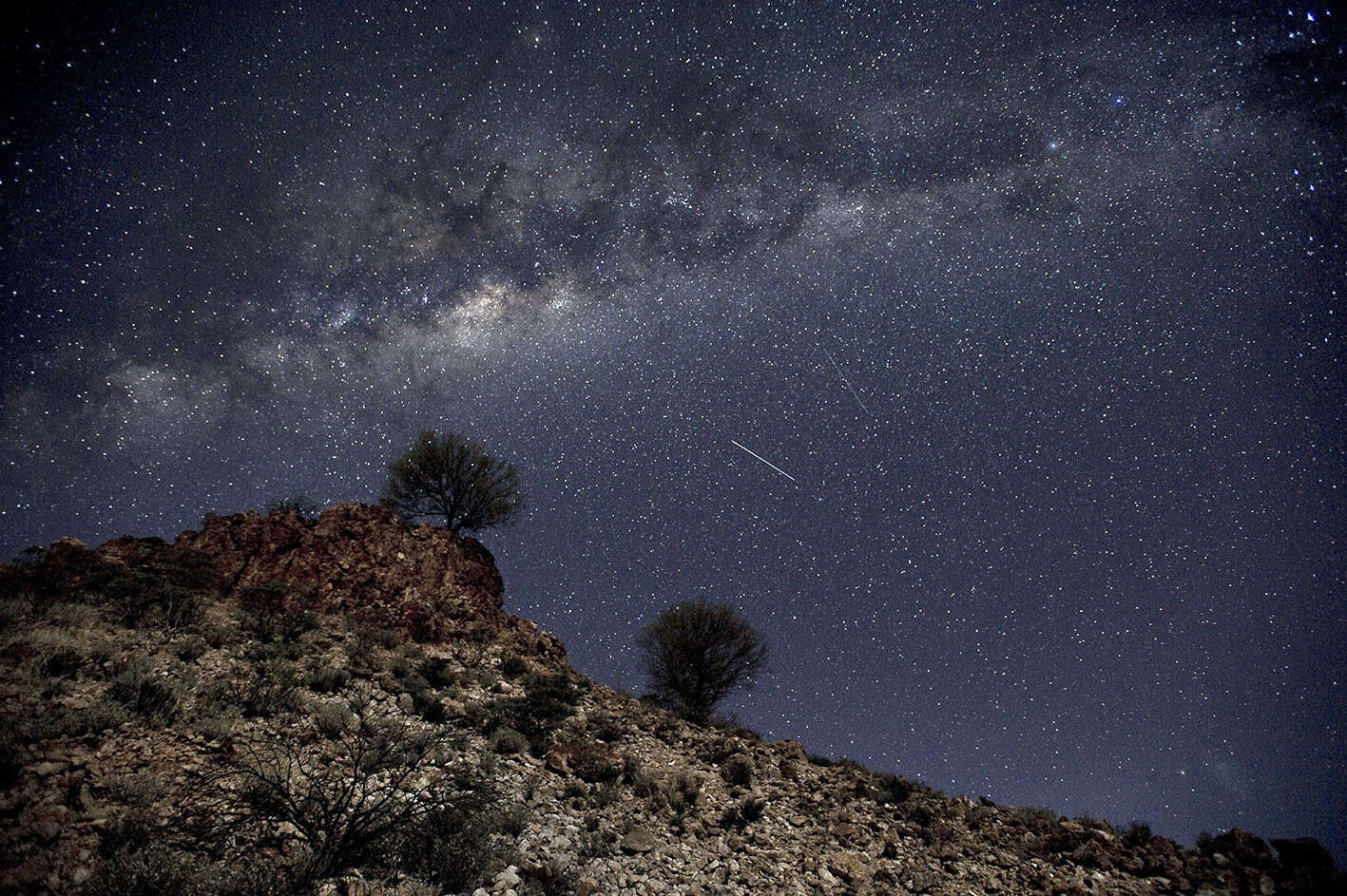