Something This Way Comes
- Dianne Fogwell

‘From desolation a new beauty can arise. This is the sentiment behind Dianne Fogwell’s new exhibition ‘Something This Way Comes’. Implicit in the title is the belief that, despite the twin catastrophes of major bushfires and COVID that have upended lives and imposed a new way of living on us all, something worthwhile has to come out of it.

A key element to this survey, the major piece ‘Arcadia Lost’ 2020 is a large-scale work of eight panels completed in Canberra during that year’s major bushfires which threatened lives and property, devastating Namadgi National Park, also impacting heavily on Tidbinbilla Nature Reserve and other rural lands creating an ecological disaster. Fogwell recalls the turmoil of the scene along with its’ terrible air quality as akin to a war zone, while facing the possibility of losing her studio and treasured contents. Struck by the awfulness of what her work was capturing she also recognised an ornamental and decorative aspect that is very present in this work.

Reflecting the parallel disaster of COVID and its’ limiting effect on the world, the four panel ‘Emptying the Nest’ 2020, also a large-scale panoramic work, was conceived during lockdown. Conveying a situation that is looming and foreboding, Fogwell’s works question whether this is a nexus point, an opportunity for new growth and development.

Later works in this exhibition have, for the first time, begun to incorporate water into the landscape, printed like long unfolding scrolls, reflecting the great ability nature has to recover after long periods of desolation. Exploring the presence of new life force and regeneration after a long period of gestation, Fogwell has taken inspiration from the transformation possible around locations such as Lake Eyre to describe the emergence from arid drought to a world that displays survivors in abundance, and evidence of nature’s paths meeting. The optimism injected by this element parallels the refreshment of drought breaking rain and provides some hope for a progression from a seemingly endless cycle of natural disaster.’ – excerpts from the catalogue essay ‘Something This Way Comes’ by Caroline Field, Writer and Curator, 2021 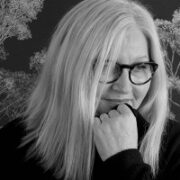 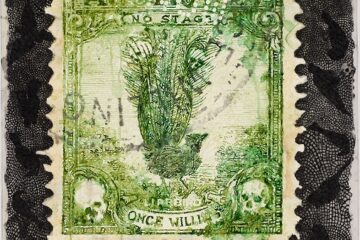 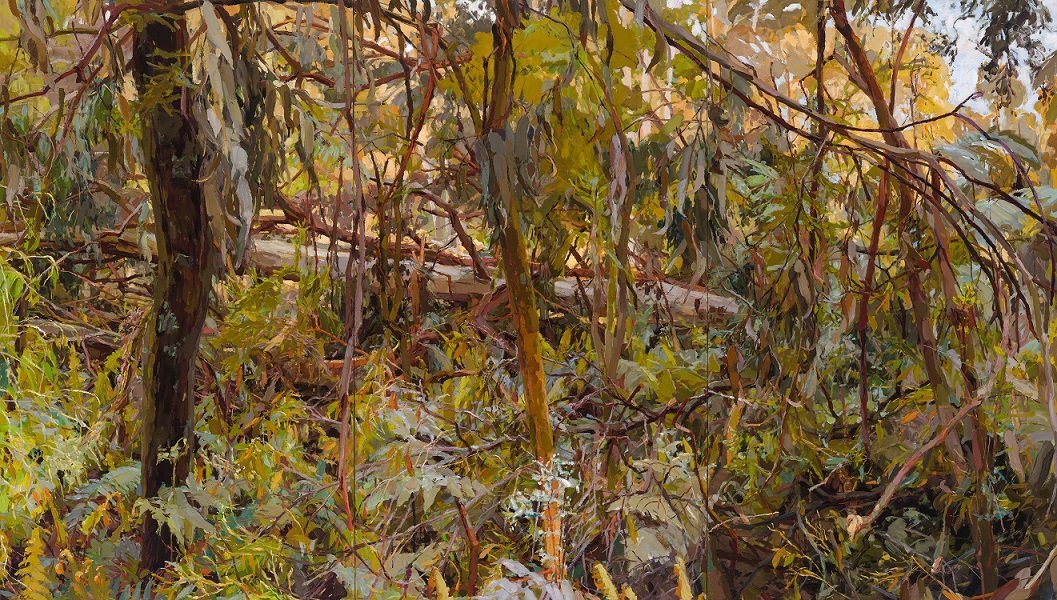 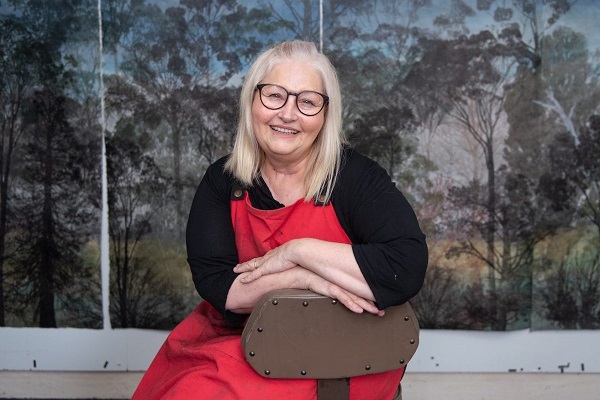 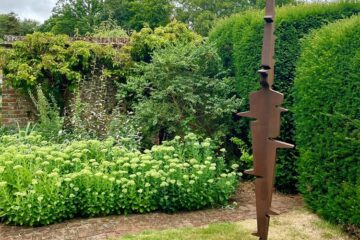 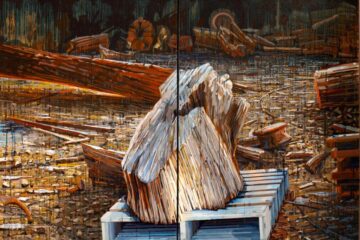 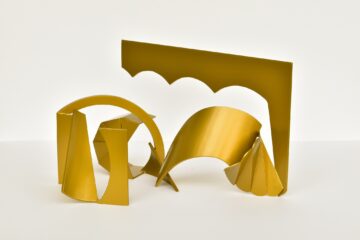 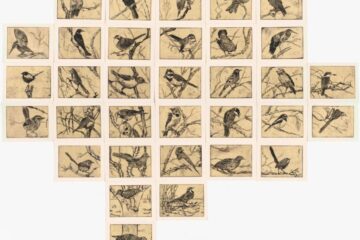 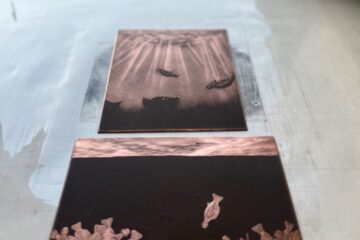 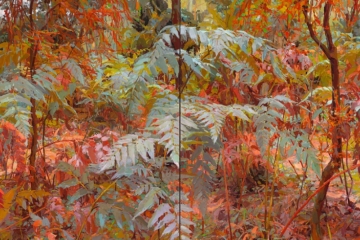 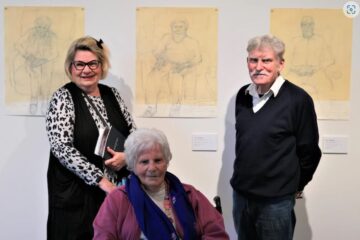 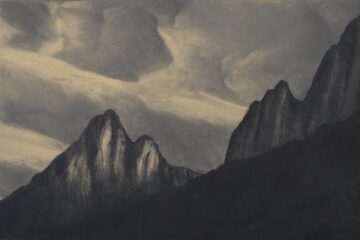 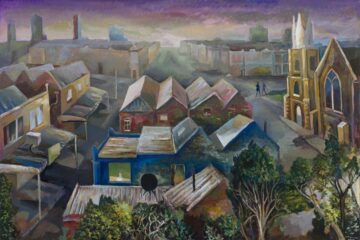