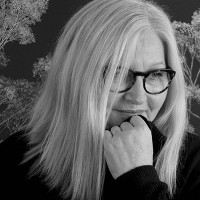 Dianne has a long list of national and international solo and group exhibitions. Recent awards include the national 2017 Geelong Print Prize and 2017 Banyule Award for Works on Paper. She was recently the Grand Prix Winner, Ukraine for her artist book “Emu”. Dianne was the invited International Juror for the 7th Bahart Bhavan International Biennial of Print, Bhopal, India and recently for the 2018 New Zealand Print and Painting Award.

She has been an invited artist to international biennials for print and the artist book in Poland, Belgium, Belgrade, France, London and most recently China and Portugal. She has been a selected finalist in major national print and painting awards such as the National Works on Paper, Silk Cut Award, Burnie Print Prize, Swan Hill Print and Painting Prize and the Portia Geach Portrait Prize.

Dianne was a lecturer at the ANU School of Art for from 1981 to 2006 , lecturing in the Graphic Investigation workshop 1985 – 1996  and from 1996 to 2006 Lecturer in charge of the Edition + Artist Book Studio. Dianne has been curator, co/curator for international and national touring exhibitions for artist books and given workshops and lecturers in Greece, New Zealand, South Korea and Japan. 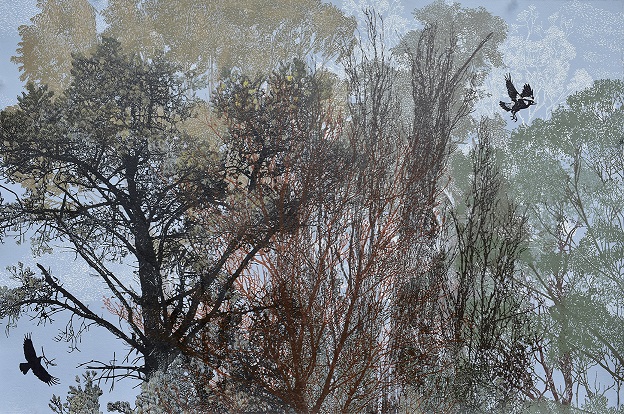 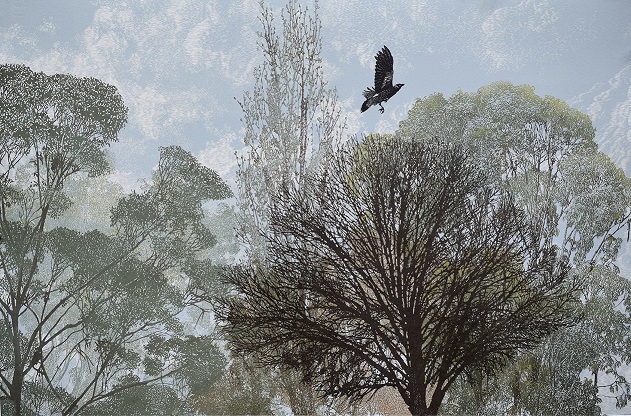 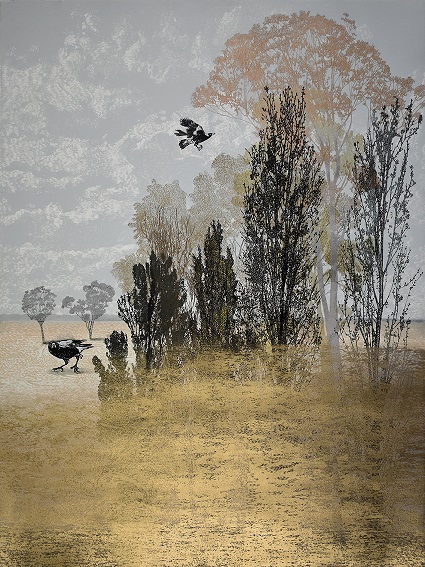 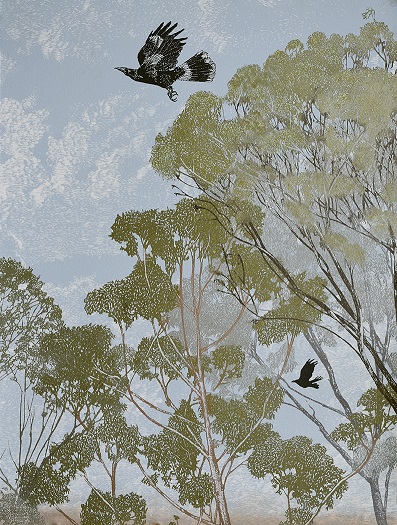 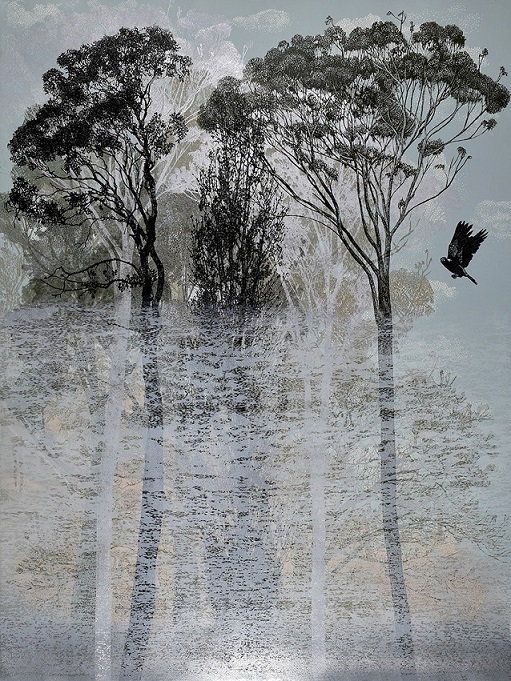 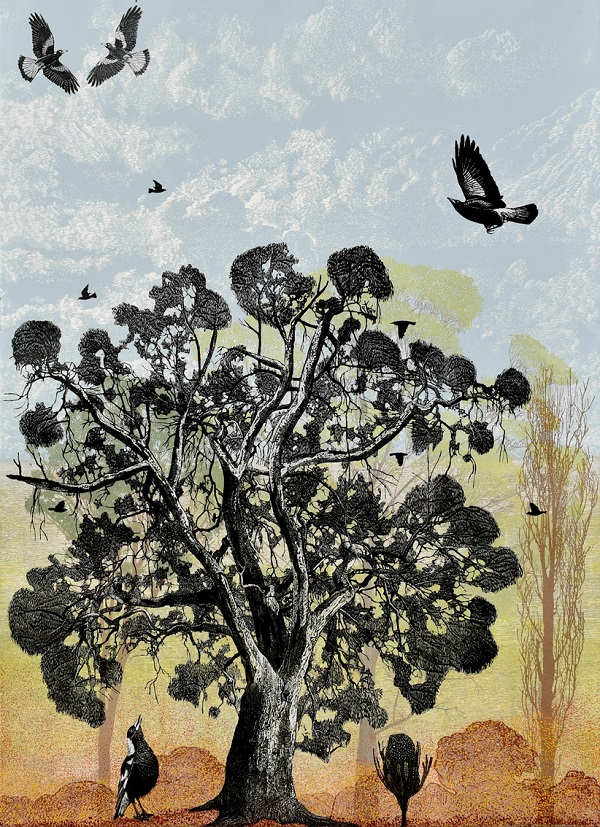 Dianne Fogwell
Against all odds 2018 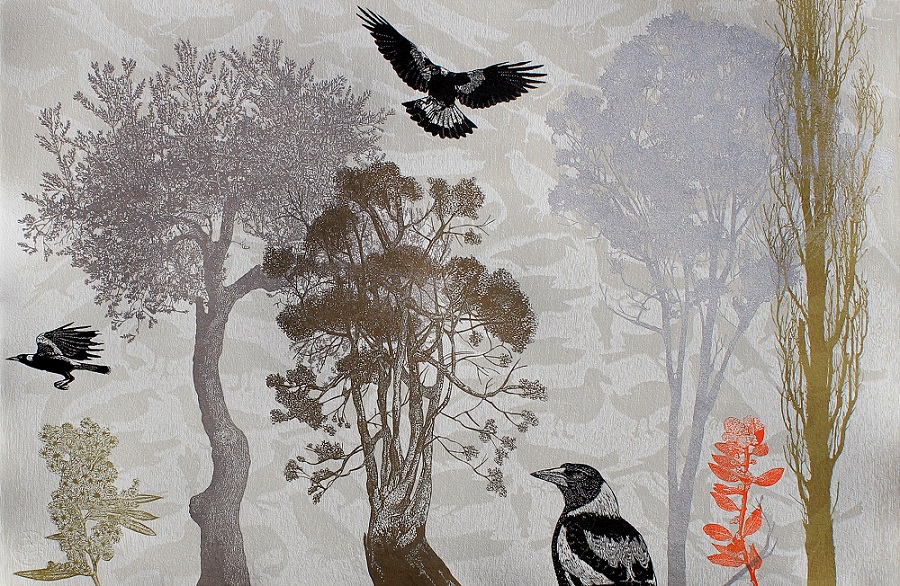 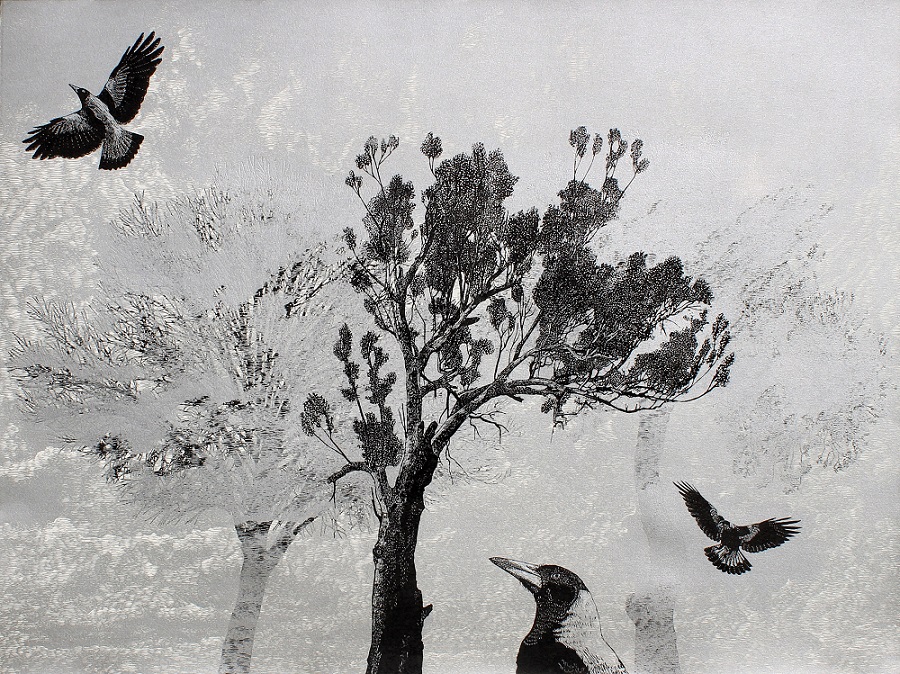 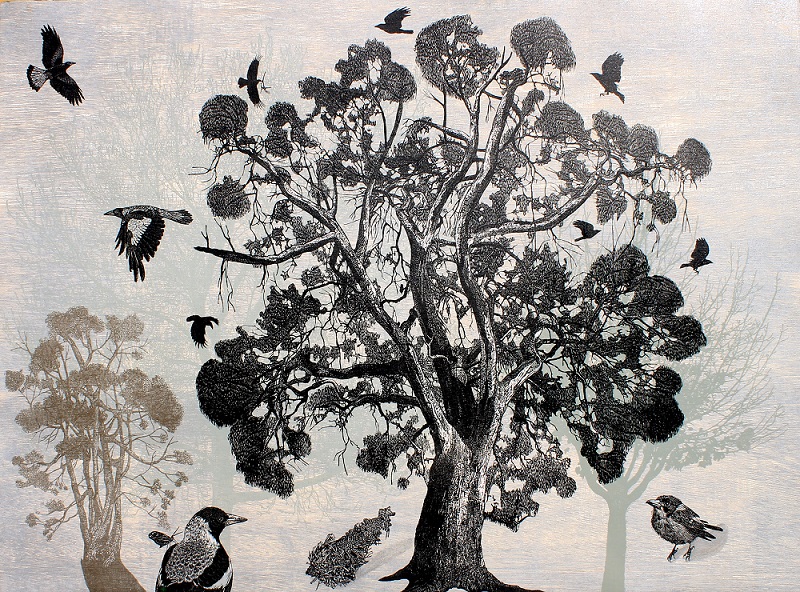 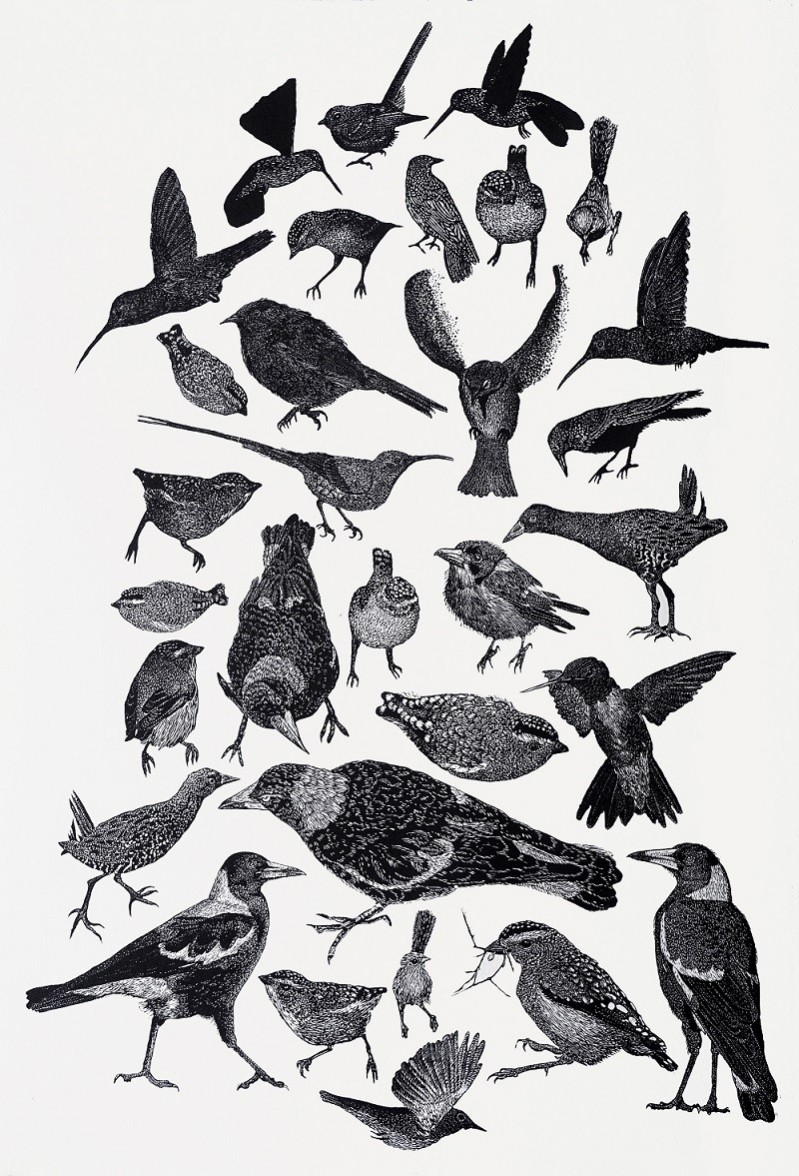 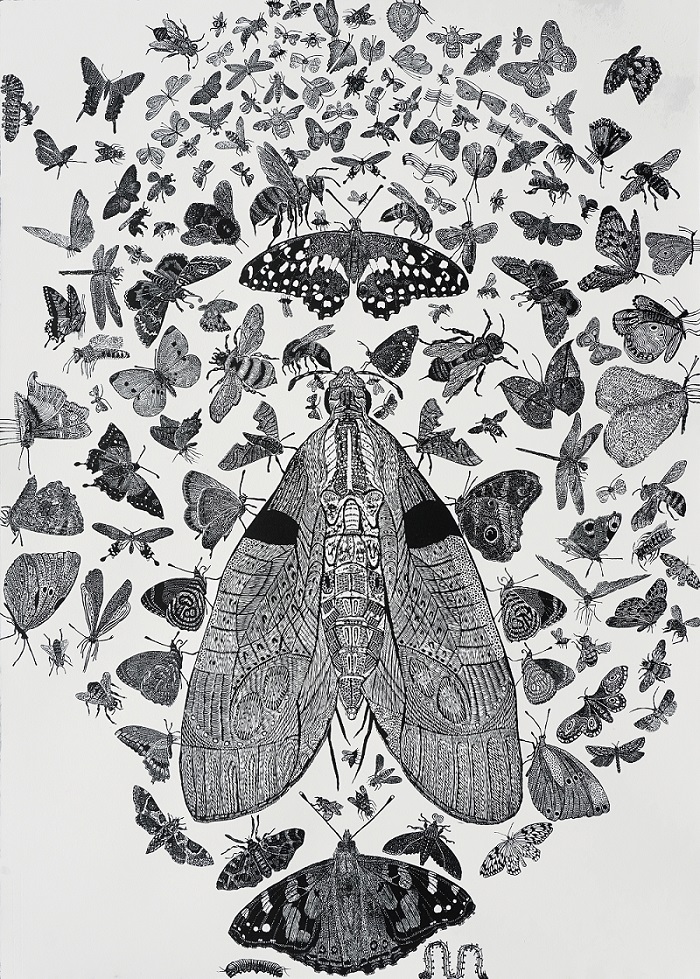 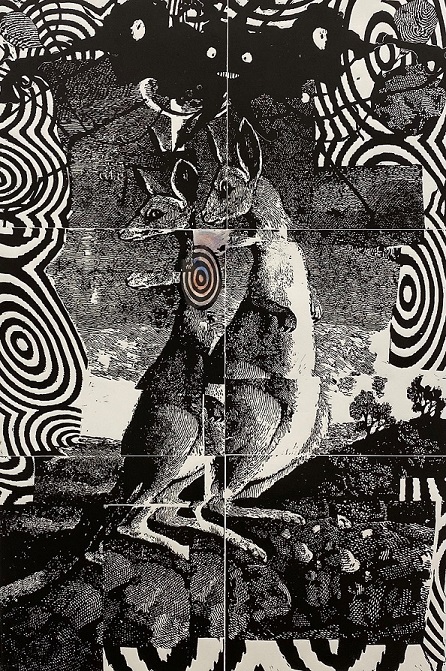 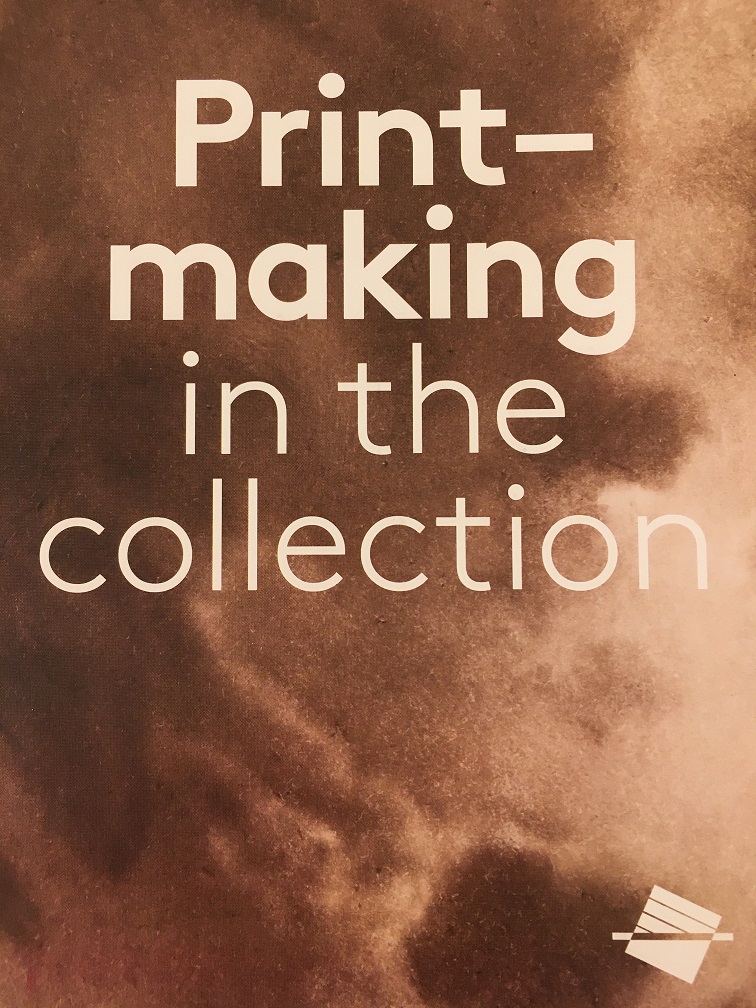 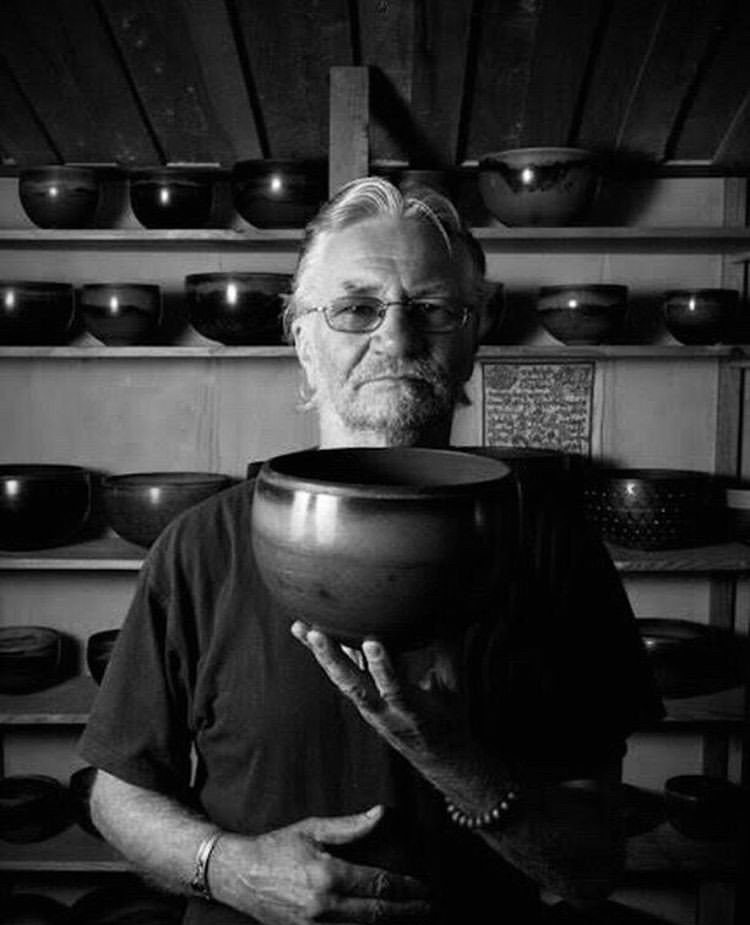 You are warmly invited to attend a special event hosted by the formidable and beloved Petrus Spronk. Presented as a … 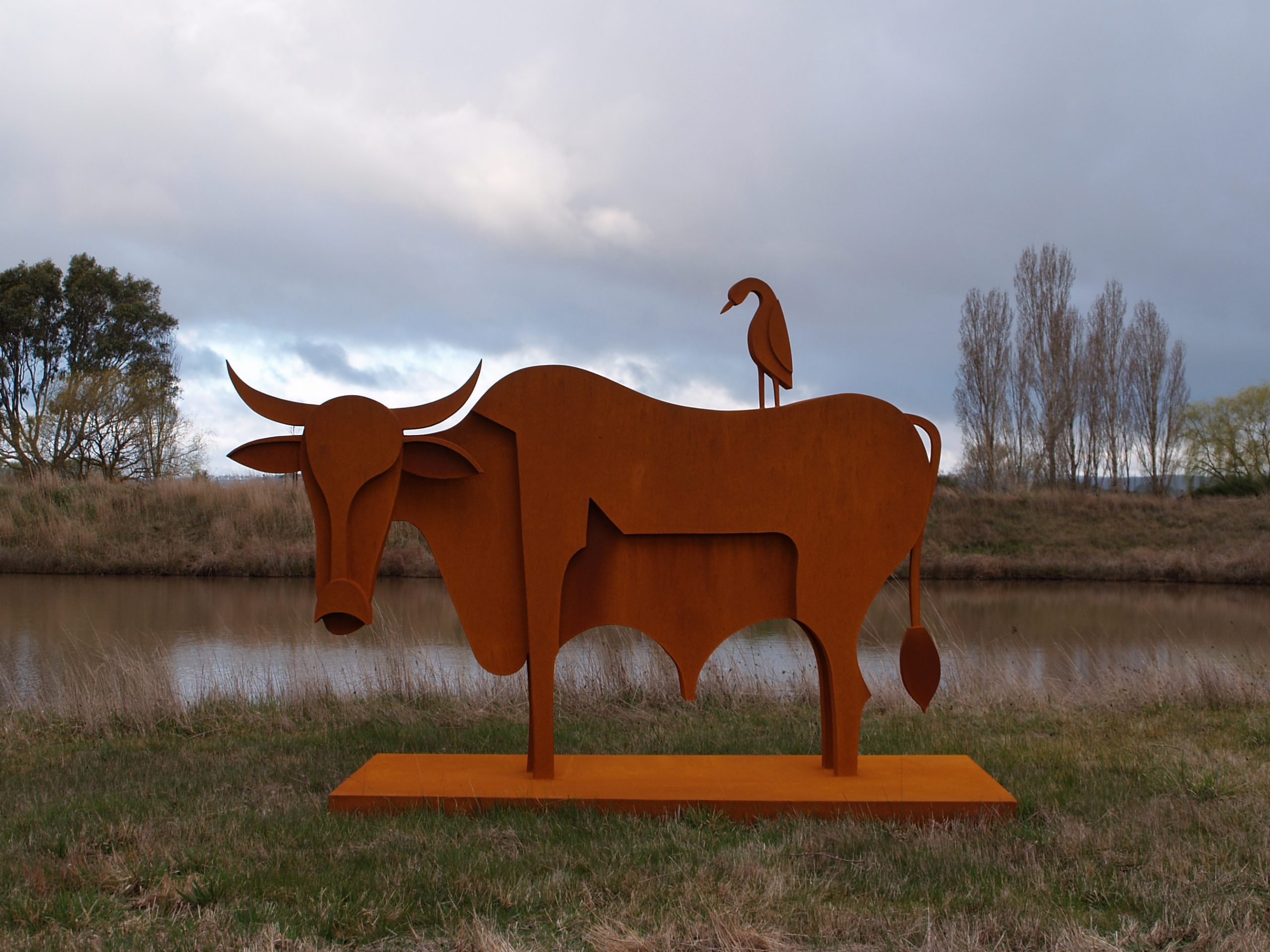 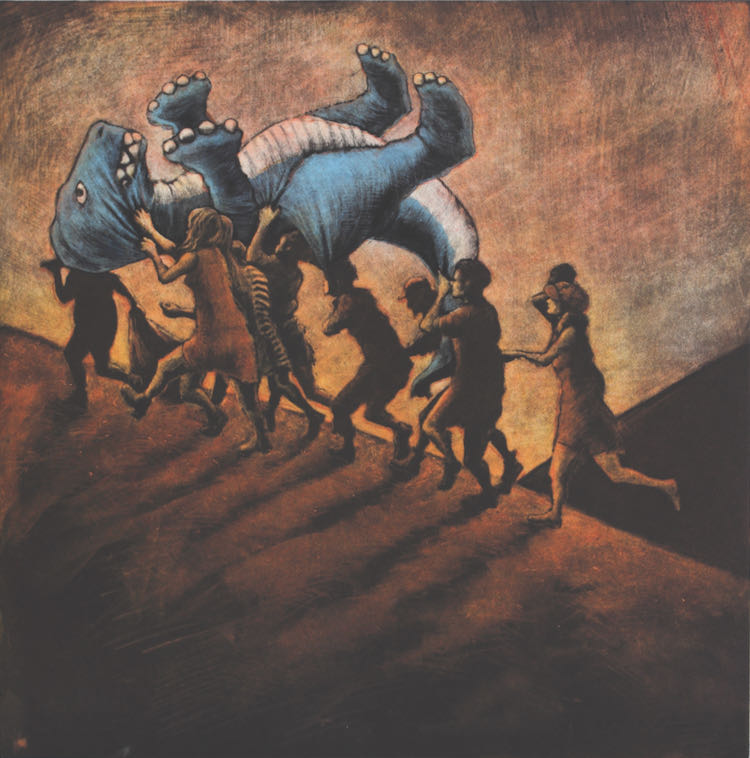 Camie Lyons spoke with Australian Galleries on her residency at Umbi Gumbi 2020 and 2021. “I could return to this … 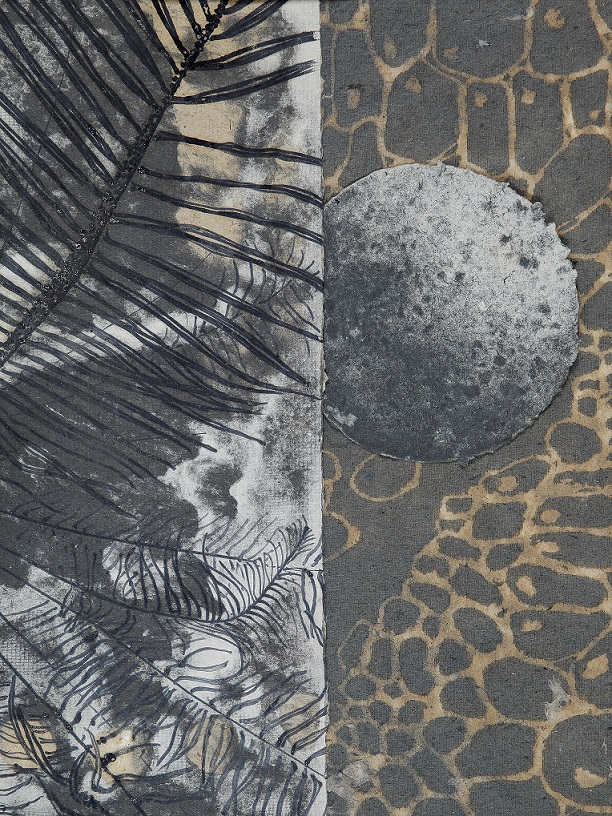 Image above: Winsome Jobling  No planet B  2021  handmade papers, drypoint and stitching  40 x 30 cm We are delighted … 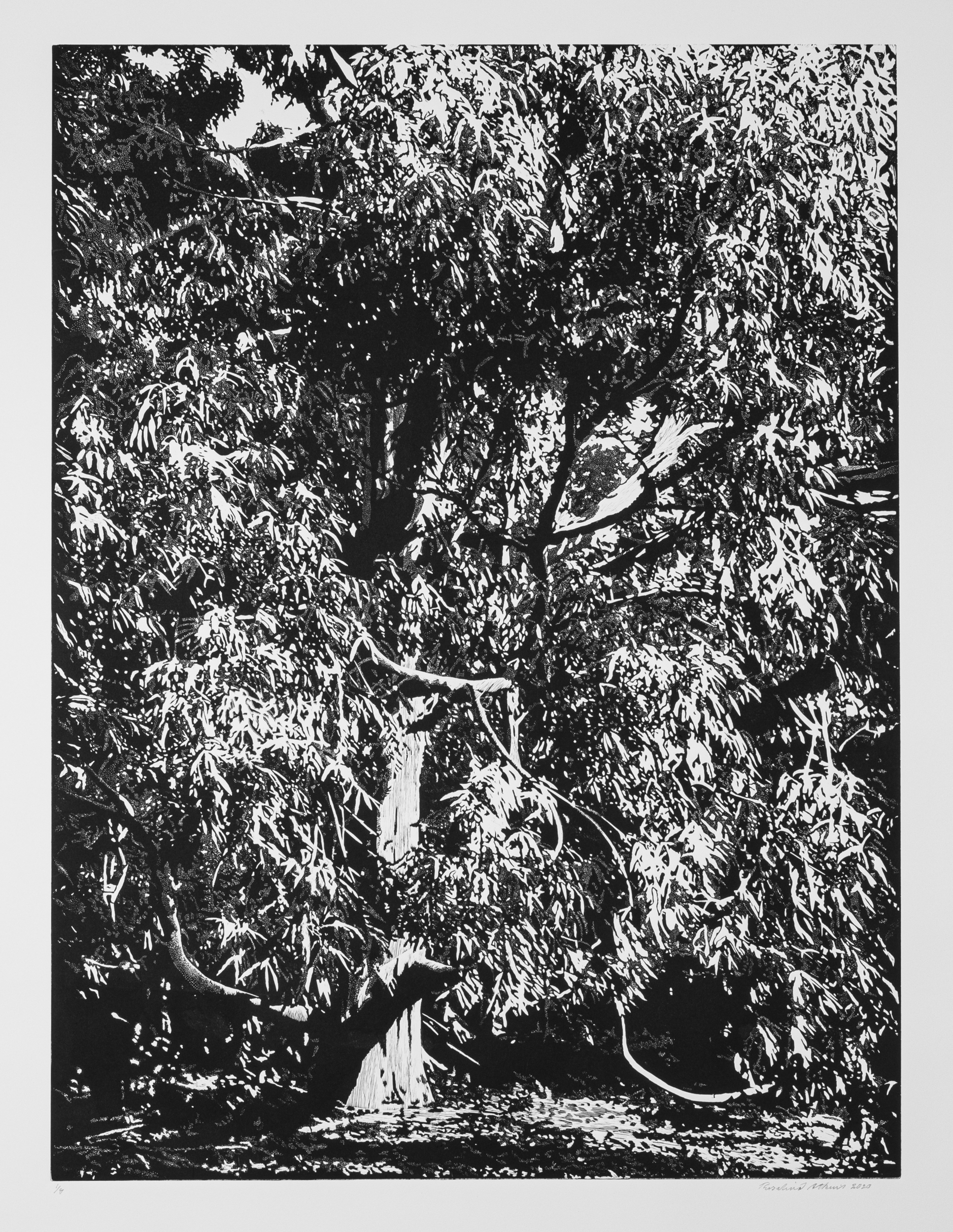 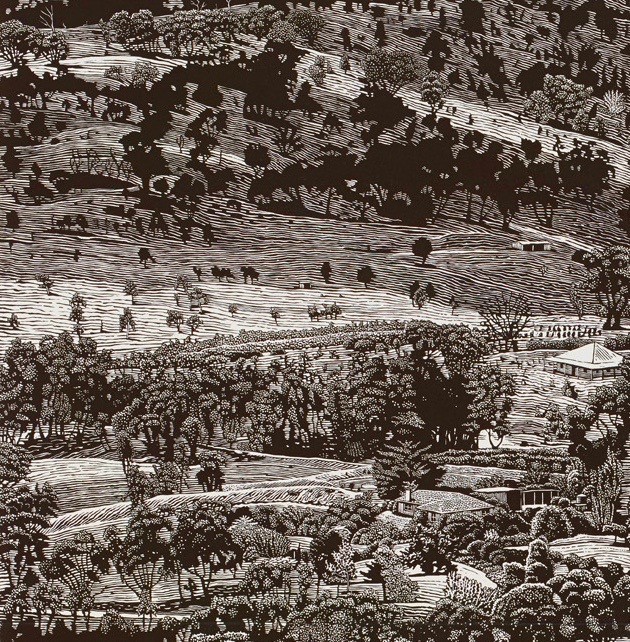 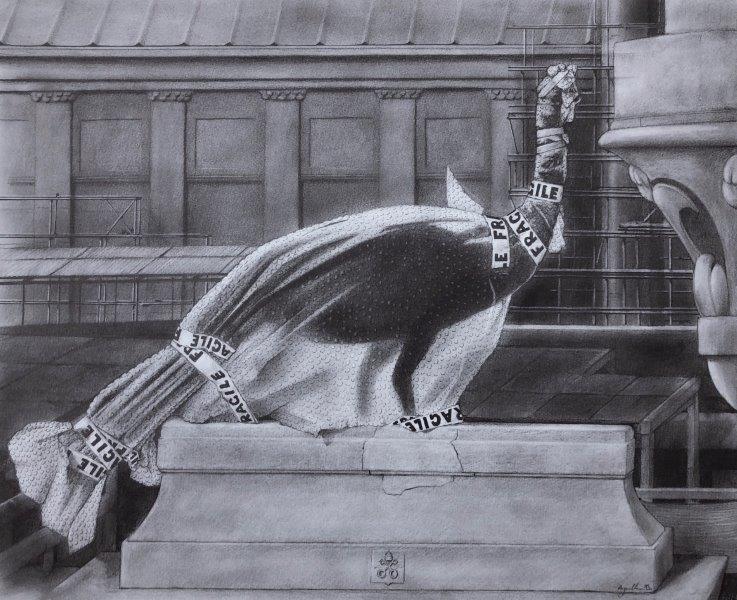 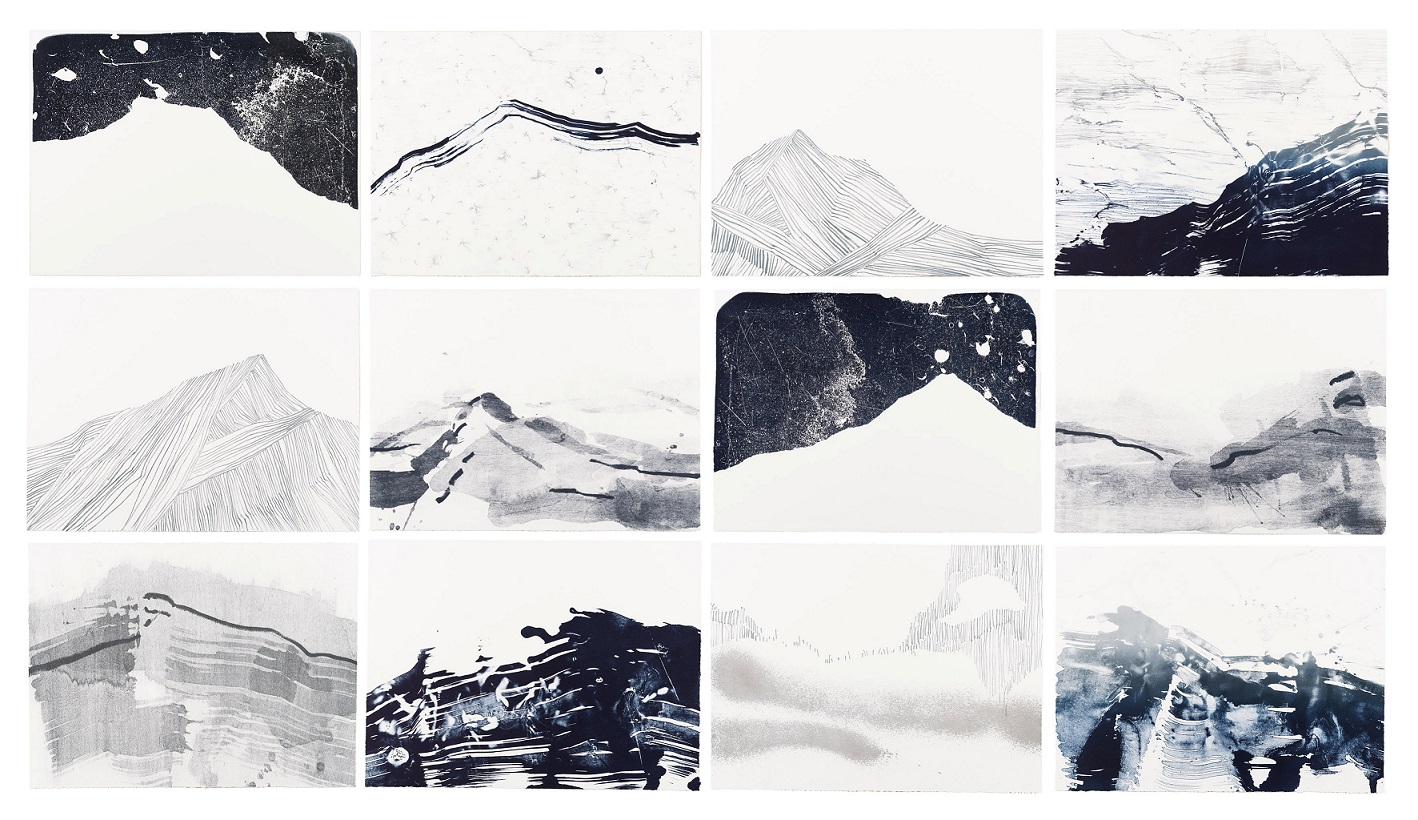