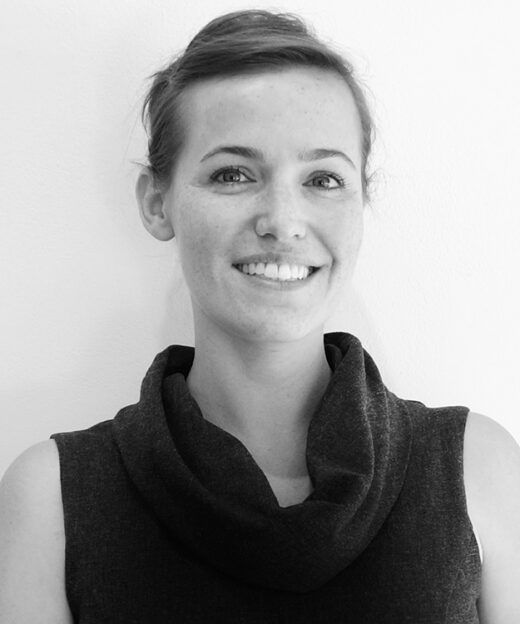 After completing her Honours degree in Art History and Painting at the University of Western Australia exploring perception, cognition and consciousness in the visual arts, Ingrid spent 5 years working at the National Portrait Gallery in London before moving to Melbourne in 2007. Ingrid joined Australian Galleries in 2008 and became the General Manager of Australian Galleries in 2009. In 2014 she left the gallery to begin her family, returning part time in 2015 working closely with the National Director.

Favourite artist of all time: I can narrow it down to Pipilotti Rist, Jasper Johns, Frida Kahlo or Cecil Beaton as my favourites today. Ask me tomorrow and it will change.

Favourite artwork of all time: Stuart Pearson Wright’s portrait of Sir John Hurt at the National Portrait Gallery in London, the work itself is smaller than a postcard but it draws you in and has such presence. I also like Klimt’s portrait of Adele Bloch-Bauer or John Singer Sargent’s ‘Portrait of Madame X’. For something different I could watch Pipilotti Rist’s video installation ‘Ever is Over All’ for hours.