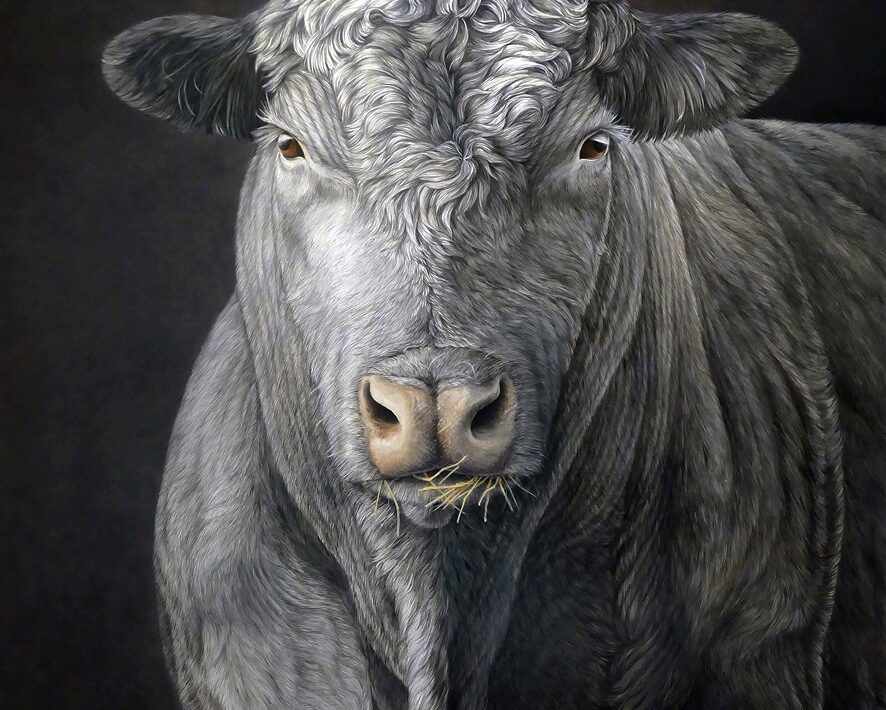 Congratulations to Janet Luxton who has won the Peoples Choice Award at the Ravenswood Australian Women’s Art Prize.

The Ravenswood Australian Women’s Art Prize is the highest value professional art prize for women in Australia.  Launched in 2017, the annual, acquisitive prize was established to enhance the opportunities for established and emerging women artists in Australia.

“Inspiring and connecting female visual artists, this significant Art Prize will strengthen the profile and legitimacy of careers in art for current and future generations of Australian women.”

Janet Luxton began her career as a drafts person and graphic designer in Auckland during the 1970’s, before moving to San Francisco where she studied painting at the San Francisco Art Institute.  Throughout her practice she always came back to birds, in 1989 she returned to Australia.