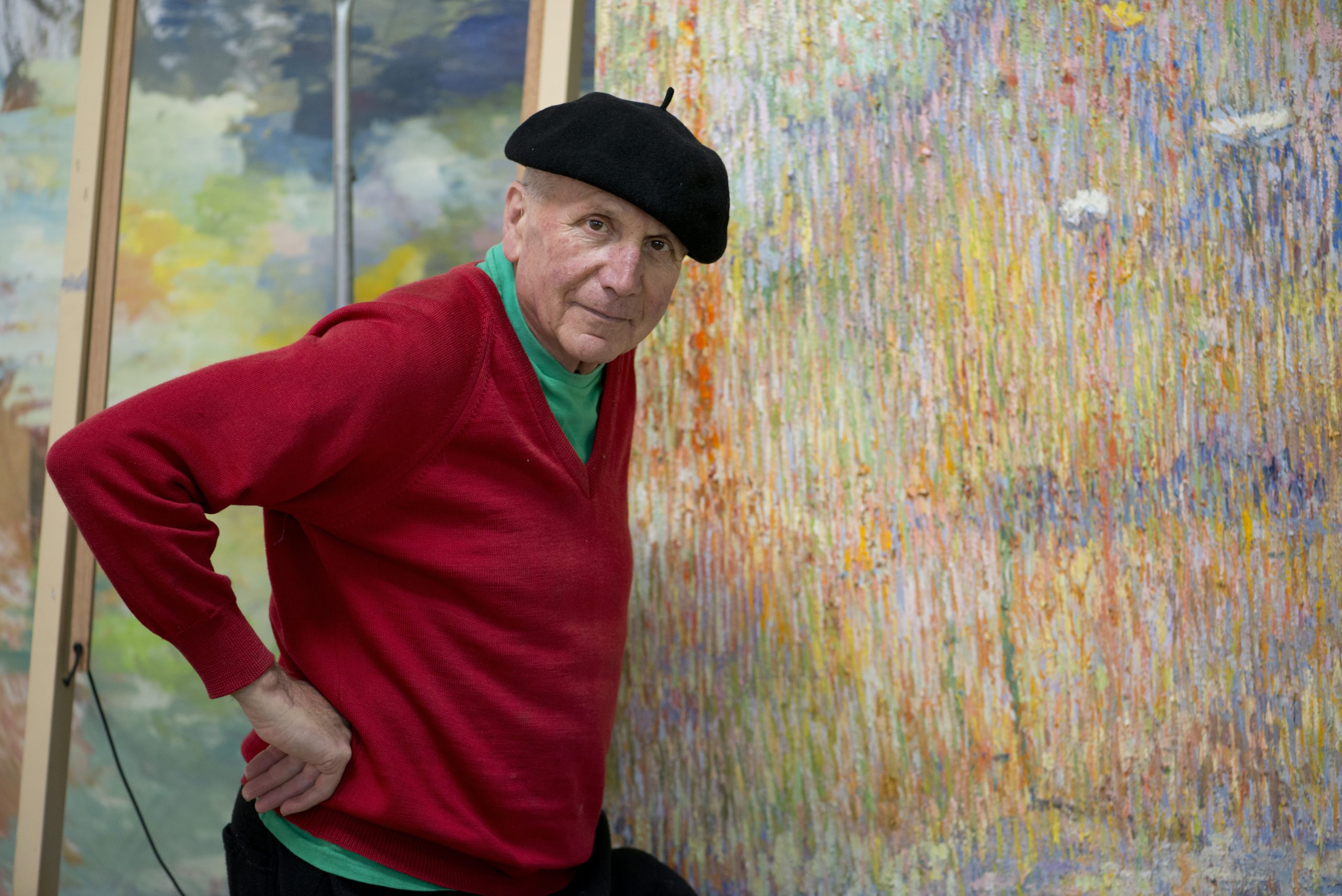 Since 2012 Salvatore Zofrea has been painting ‘Day Cycle’ – a monumental 122 meter long series representing the day in four parts; morning, midday, afternoon and night. Together, ‘Day Cycle’ creates what Zofrea calls ‘the purest notion of love’. It is the artists pursuit to use colour and light to reveal a vision of love, honesty and divinity.

Individual panels hang abutting each other around the entire gallery, immersing the viewer in a haze of dazzling energy, colour and light. Standing within ‘Day Cycle’ one feels as though they are floating in the scale of its canvasses.

Zofrea paints ‘Day Cycle’ from the inspiration of the landscape in Kurrajong and his magnificent garden, which teams with both native and exotic plants. Zofrea first bought land in Kurrajong in 1972 after a significant commission from Fairfax Media. He moved there in 1981, and has been inspired by this landscape ever since. 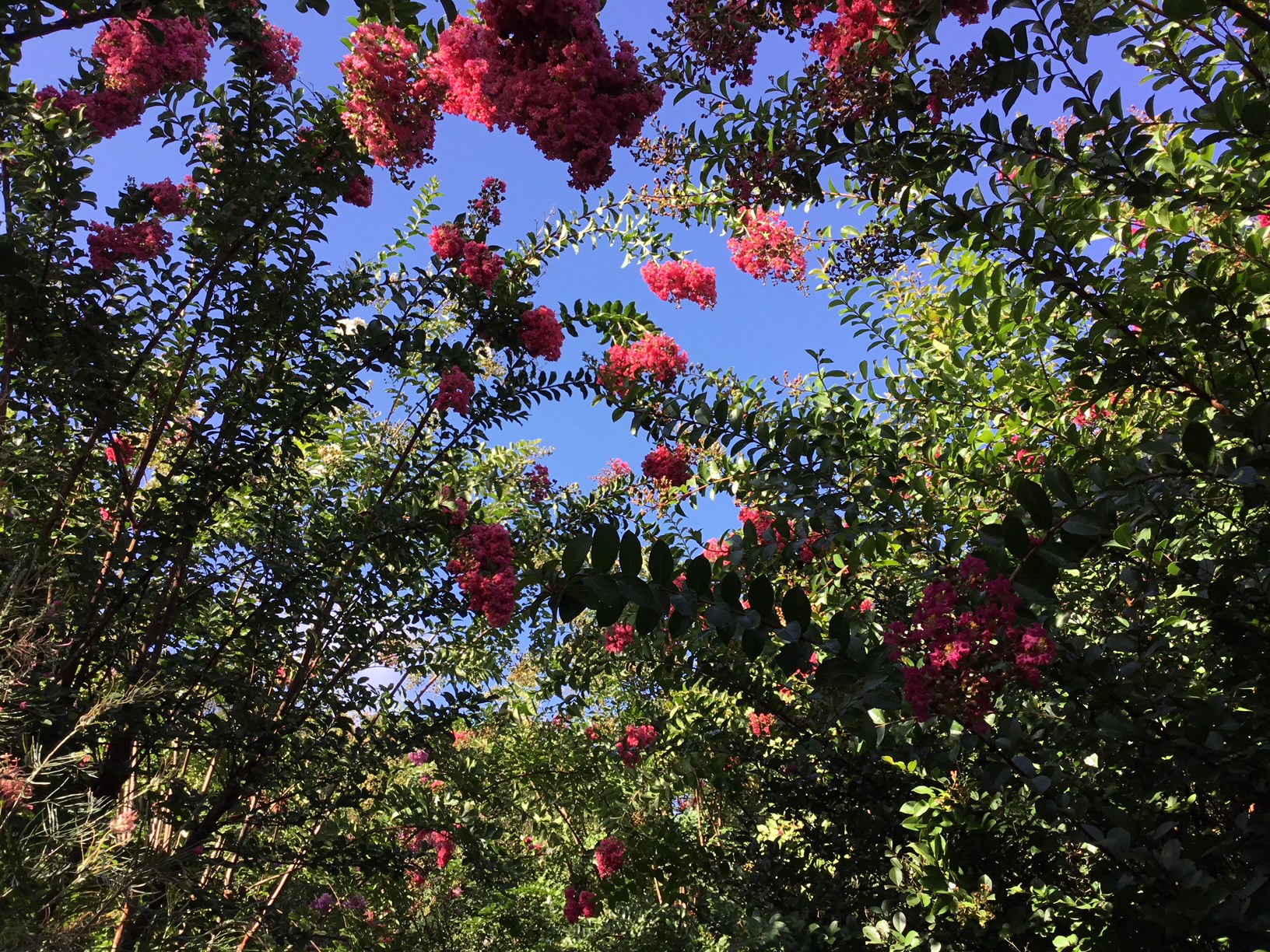 Kath Von Witt, Gallery and Museum Director at Hawkesbury City Council, writes on Salvatore’s garden in Kurrrajong, “walking through his garden is a wonderful experience at all times of year. All the senses are engaged. The visual nature of plants and their relationship to each other and the surrounding bushland with their rolling hills create a spectacle of form and colour. The garden revels in such changing structures that come with flowering, fruiting, pruning and dying back. The scent of flowers, herbs, foliage and the earth, whether damp and dark, in Winter, or dusty and dry in the baking summer sun all tweak at memories. Yet, being in the present is unavoidable; sounds of the wind and rain on leaves and pathways, or the crackling of the air, the birds and insects humming with life are all a visceral reminder of life’s energy and impermanence”.

Viewing Midday Light one can almost hear the cracking of the leaves in the midday sun, the hum of insects and birds, the smell of flowers and hot earth, and feel the build up of dry midday heat emanating from the canvas. Zofrea engages our senses through his paintings, and in so doing invites us to bask in a vivid landscape of energy, colour and light.

Salvatore Zofrea’s exhibition, including Midday Light and series of smaller works will be held at Australian Galleries, Sydney in May 2022. 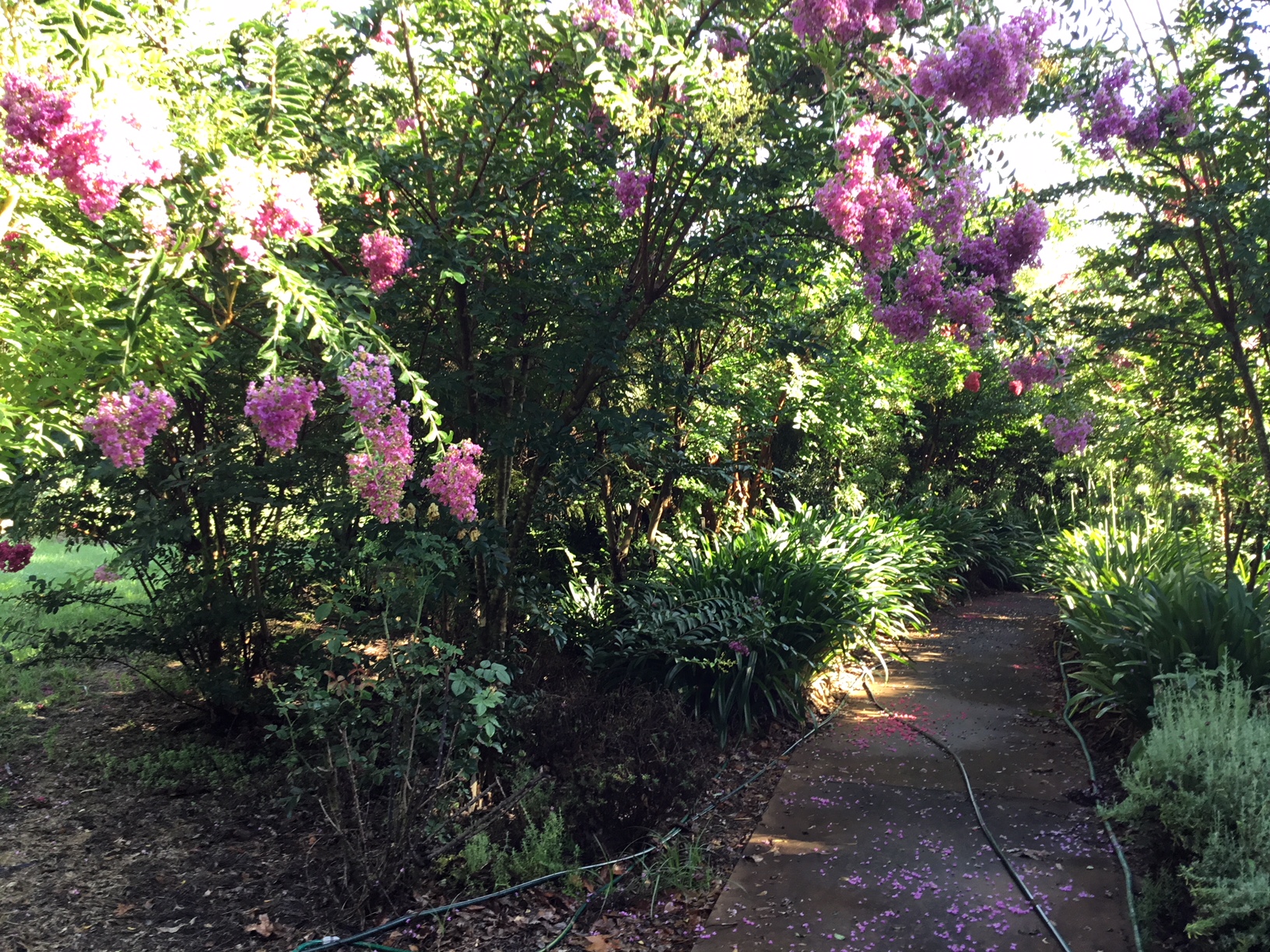 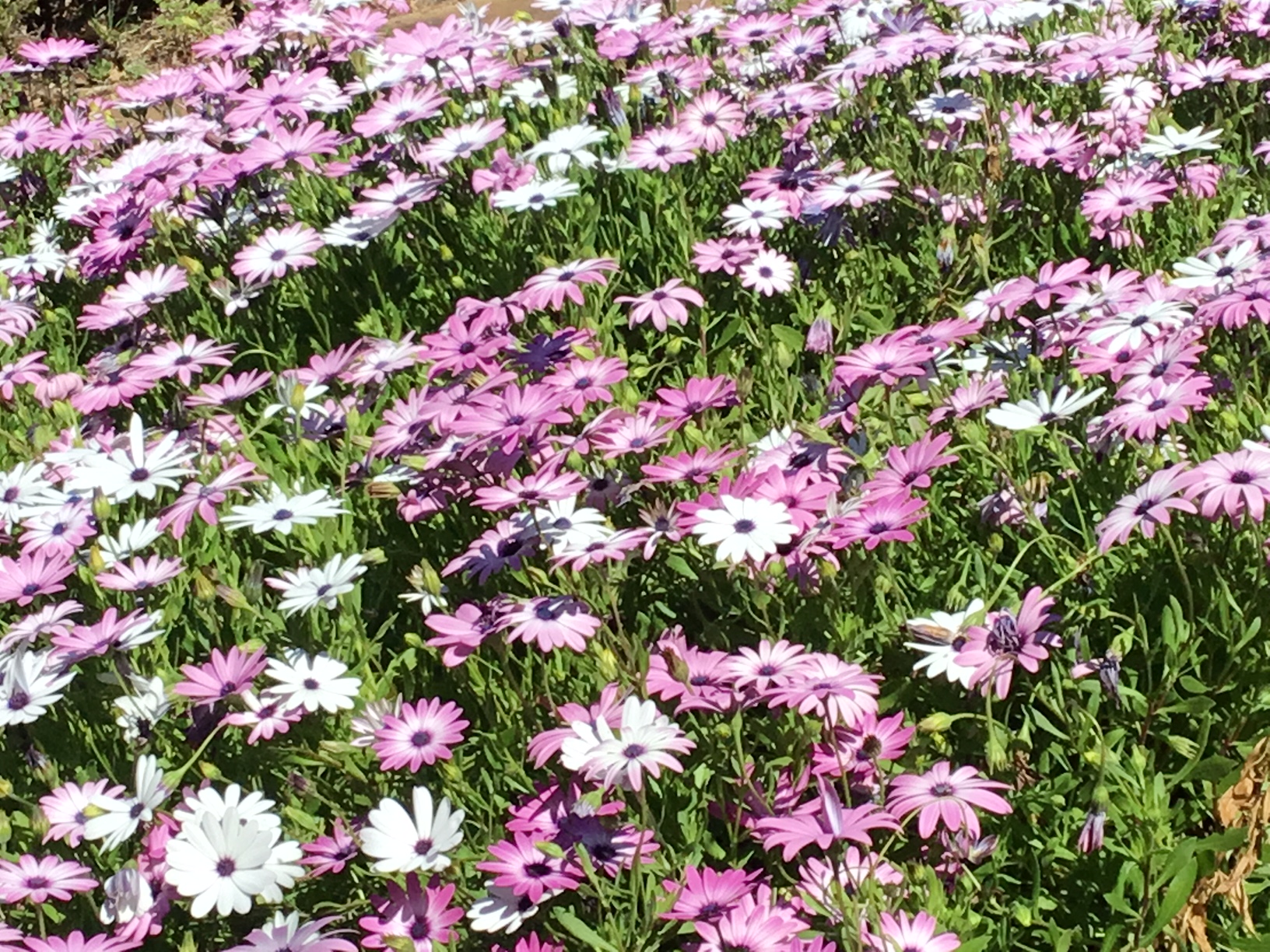 Images: The artists garden in Kurrajong