A Wandering Mind is a continued exploration of Nick Dridan’s painting practice in both oils and watercolour, utilising the vastly different yet complimentary properties inherent within the two mediums.

Dridan is keenly aware of the figurative painting tradition, and this is where the roots of his work lie. Seeking to express a kind of beauty or mood is paramount to his practice and he draws heavily on his immediate surrounds for subject matter and motifs. Living on a farm in central Victoria surrounded by the Pyrenees mountains, and having grown up in the area, his works resonate with a strong sense of place. However this observed reality is always in service to an imaginative, other-worldly feeling.

Many of these paintings could simply be called landscapes in which the artist relishes the chance to manipulate line, tone, colour, shape and form to achieve an overall effect of light. In some works, humans and other animals appear playing out their small and strange scenes as if they were on stage at a theatre. Others feature simple objects imbued with suggestion, leaning into the genre of still life.

There are scenes that feel oddly liminal, familiar human structures like sheds viewed from unusual vantage points. As well as these subjects there is a subtle but recurring theme throughout this body of work; a sense of loose or open-ended narrative, likely influenced by the artist’s interest and enjoyment of fiction. 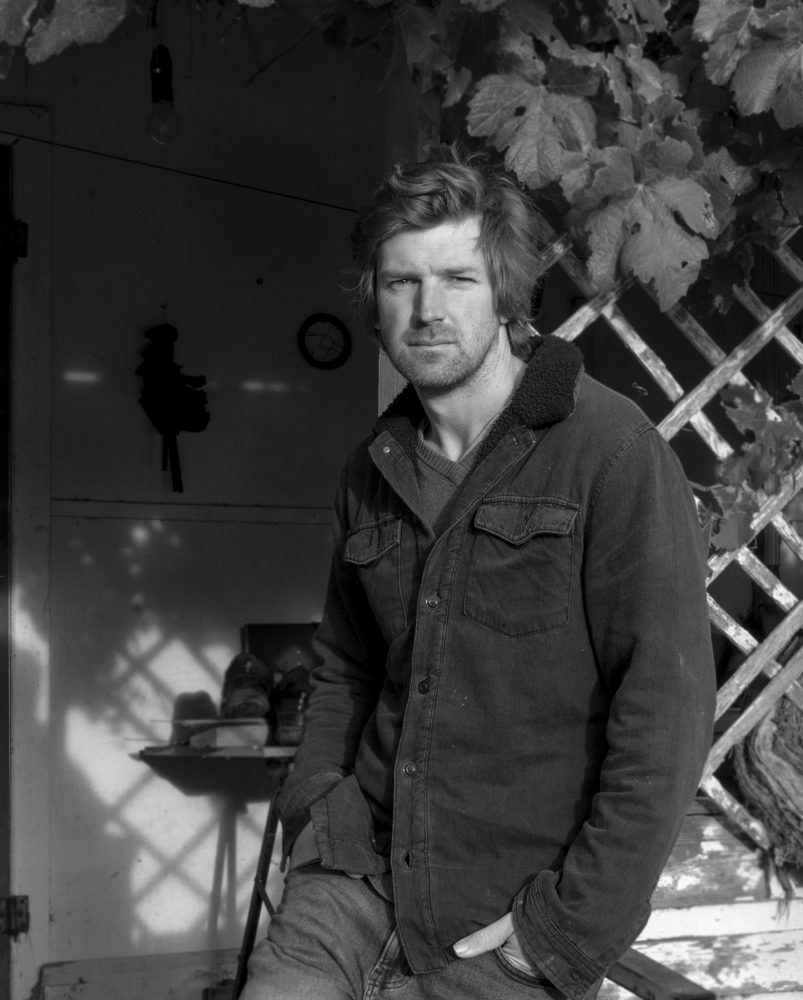 Nick Dridan’s paintings are inspired by the landscape that surrounds him; a farm in the …
View Profile