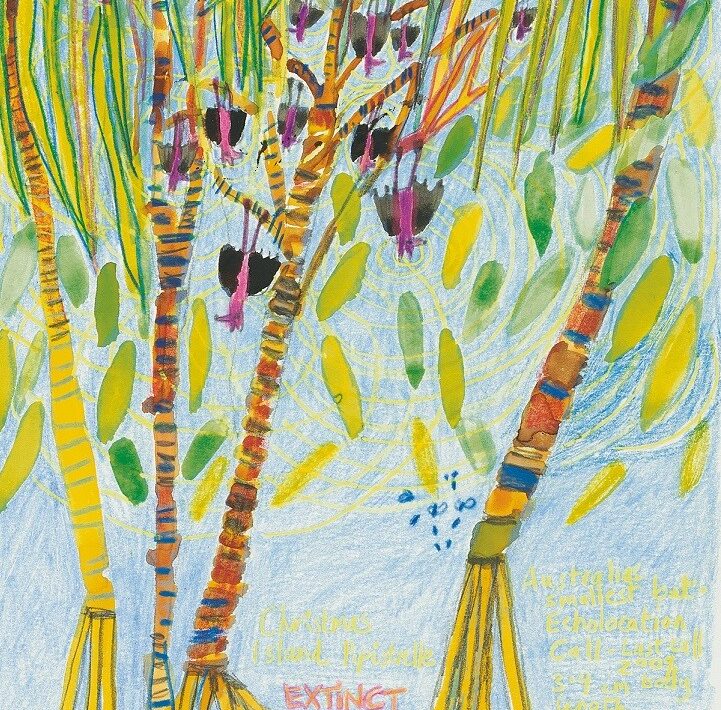 ‘Extinct’ is a recently published book by Benjamin Gray which showcases stunning artwork and stories of Australian animals that have been lost to extinction.

Australia is home to an incredible diversity of native animals. While Australian animals are among the most unique in the world, they are also among the most endangered, with hundreds currently on the brink of extinction. We must act quickly if we are to save these species, as once gone, they are gone forever.

‘Extinct’ is a collection of artworks from established and emerging Australian fine artists, each depicting an Australian animal that has already, for various reasons, tumbled over the edge into extinction. The book features artworks from Sue Anderson, Dianne Fogwell, David Frazer, Bruce Goold, Nick Howson, Terry Matassoni, Rick Matear, Geoffrey Ricardo and Marina Strocchi. Each artwork is accompanied by stories of each animal, highlighting the importance of what we have lost, so that we appreciate what we have not lost yet. ‘Extinct’ laments their loss, but also celebrates their former existence, diversity and significance.

For more information, and to purchase a copy of the book, visit CSIRO Publishing’s website. 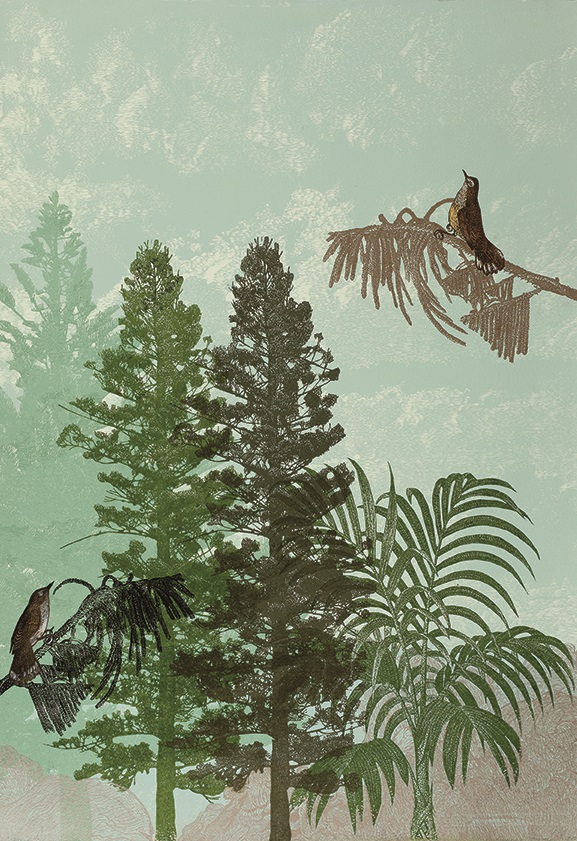 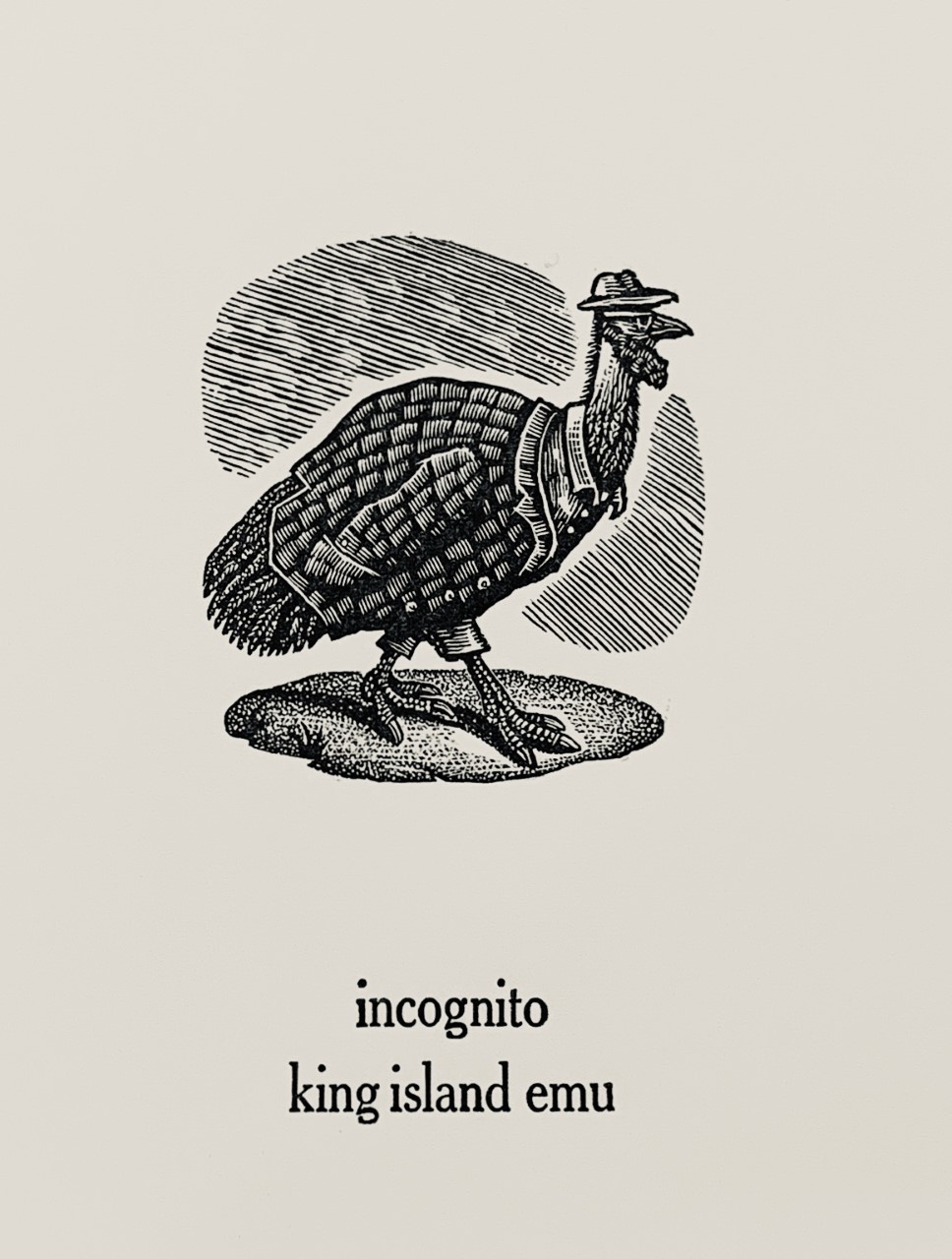 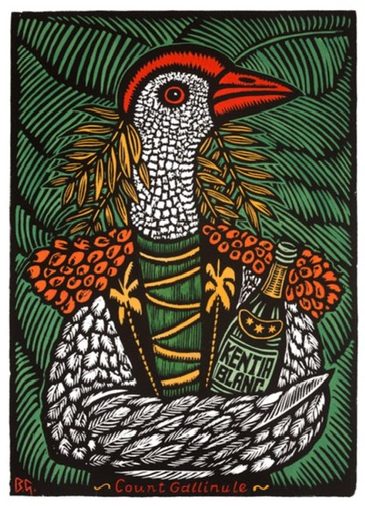 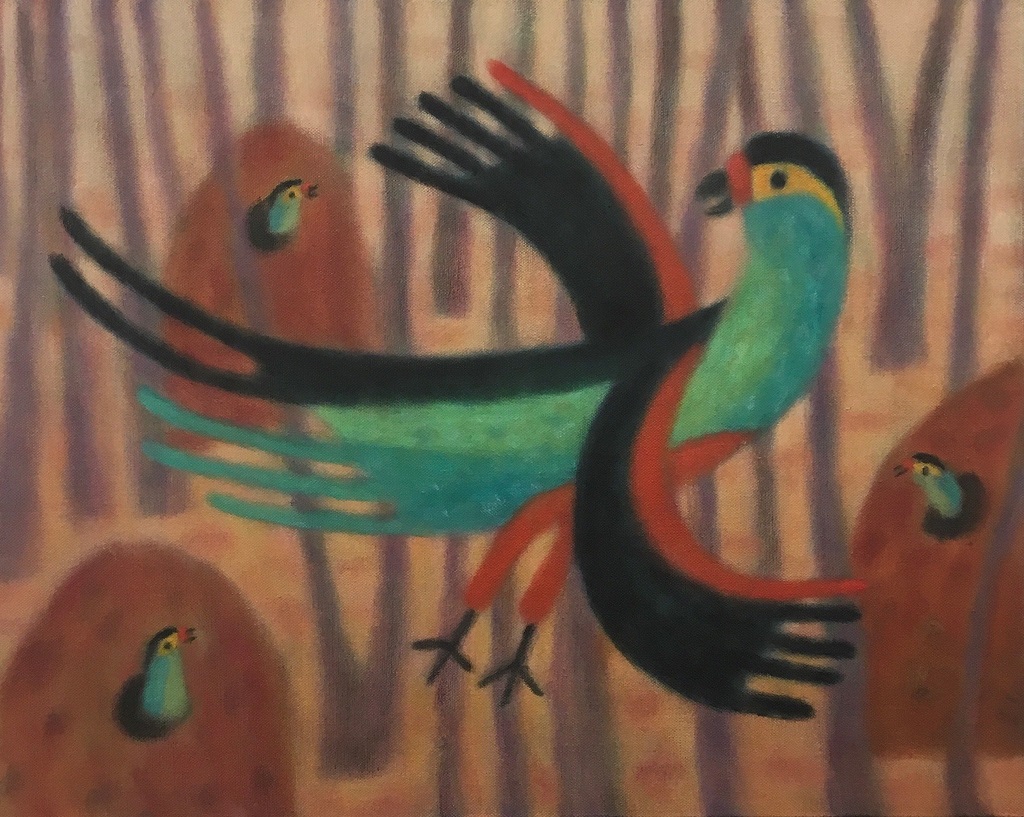 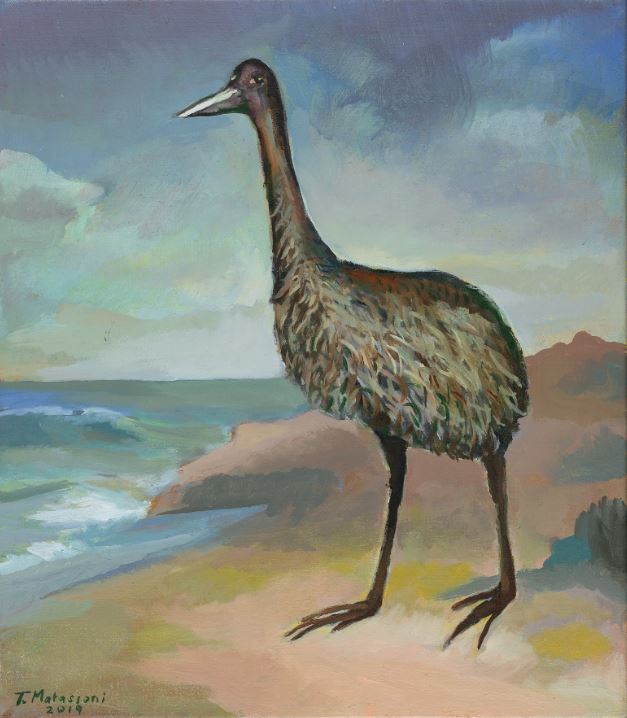 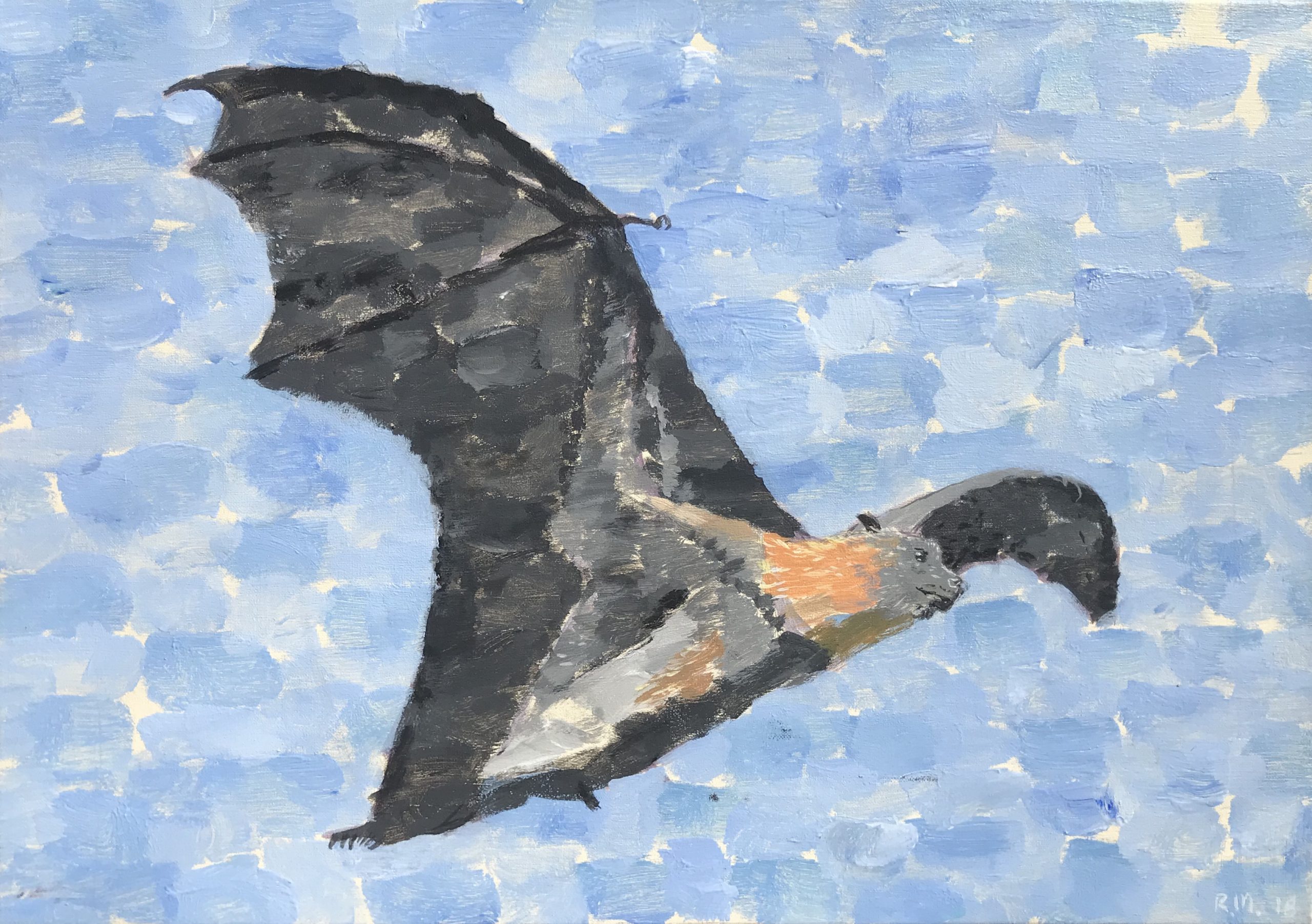 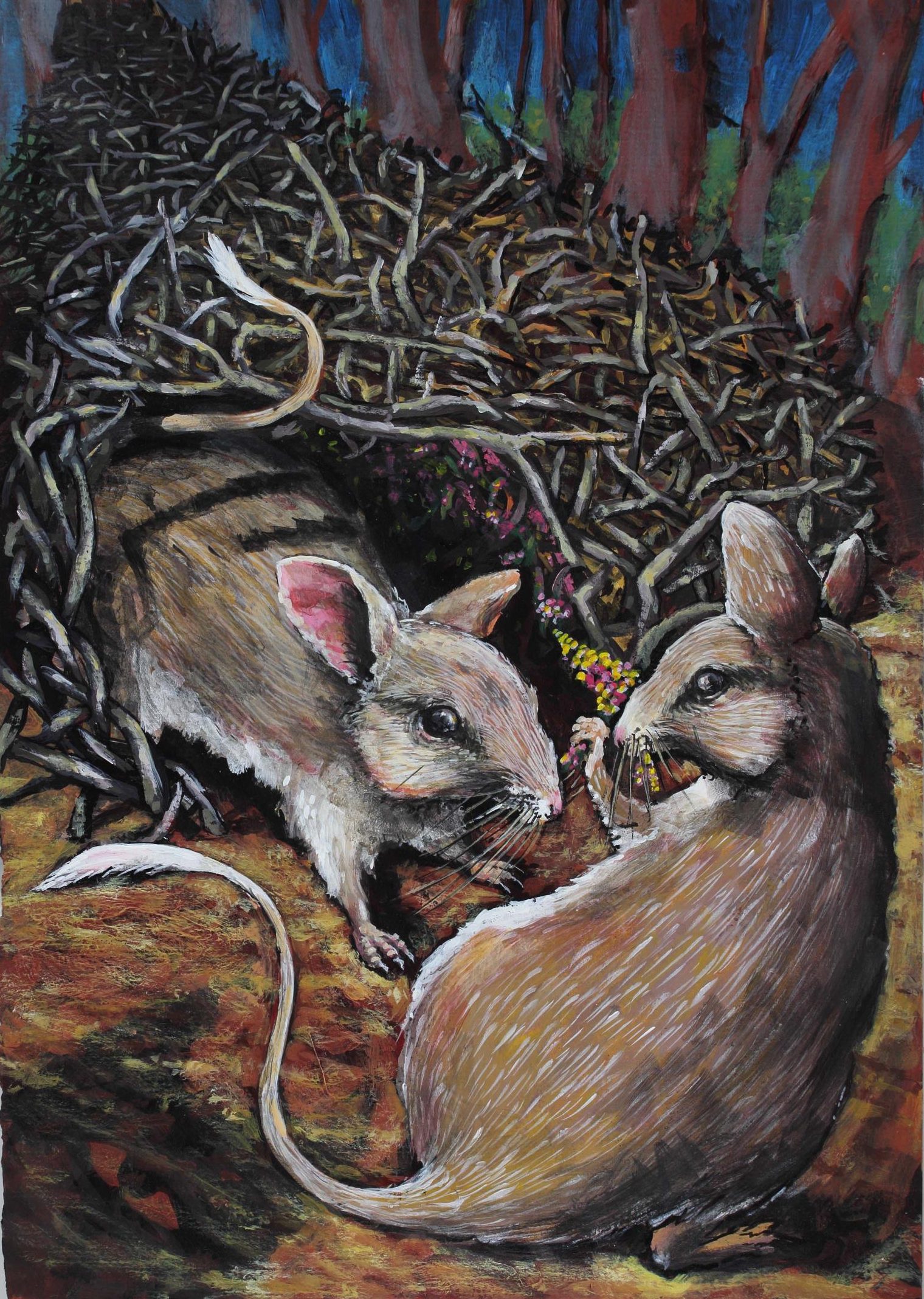 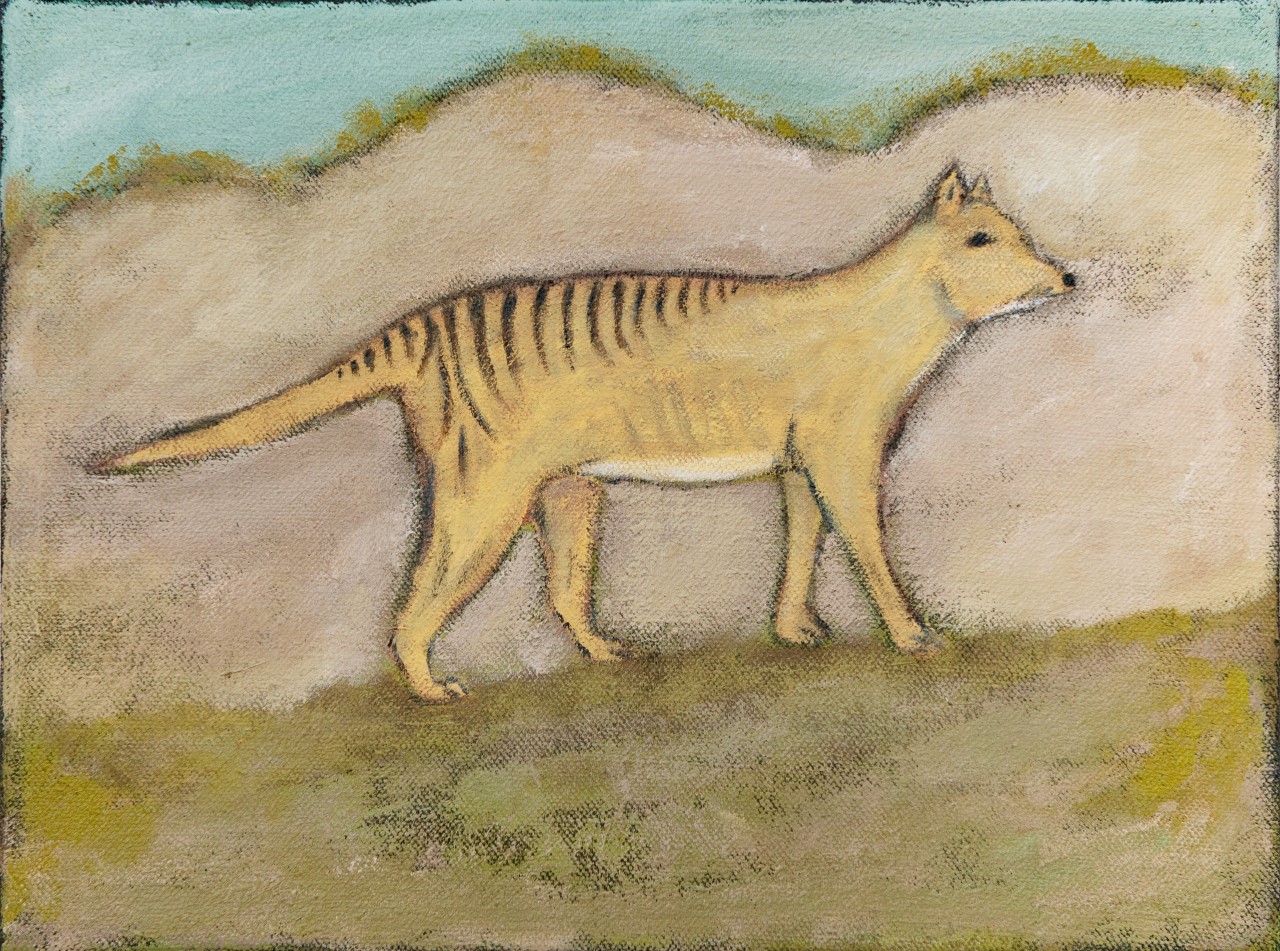